On 25 November, Russia seized 24 Ukrainian sailors in the Kerch Strait, which connects the Black Sea and the Sea of Azov. It is the first open clash between the two countries since 2014. What does this mean? Will it escalate? What is to be expected from foreign powers? Andrey Kortunov, Director General of the Russian International Affairs Council, and Michel Duclos, former Ambassador and Special Advisor for Institut Montaigne, share their analysis on the current situation in the region.

On 25 November, Russia seized 24 Ukrainian sailors in the Kerch Strait, which connects the Black Sea and the Sea of Azov. It is the first open clash between the two countries since 2014. What does this mean? Will it escalate? What is to be expected from foreign powers? Andrey Kortunov, Director General of the Russian International Affairs Council, and Michel Duclos, former Ambassador and Special Advisor for Institut Montaigne, share their analysis on the current situation in the region.

How can we explain Russia’s move to seize Ukrainian naval ships in the Kerch Strait?

I do not believe this move was a way for Russia to be provocative, given that the last thing the country needs today is an escalation of tensions with Ukraine. Although the initiative came from the Ukrainian side, Russia then responded very decisively, which definitely fuelled the crisis.

President Putin enjoys this kind of situation, and sees it as an opportunity to take action and make significant advances without taking too much risk in the medium or long term. The Russians can present their action as a response to the Ukrainian decision to have military ships cross the Kerch Strait, but even if they had not, access to the Azov Sea would have been cut off anyway. I am therefore afraid we are facing one of Russia’s new fait accompli, which seeks to further constrain Ukraine's independence. 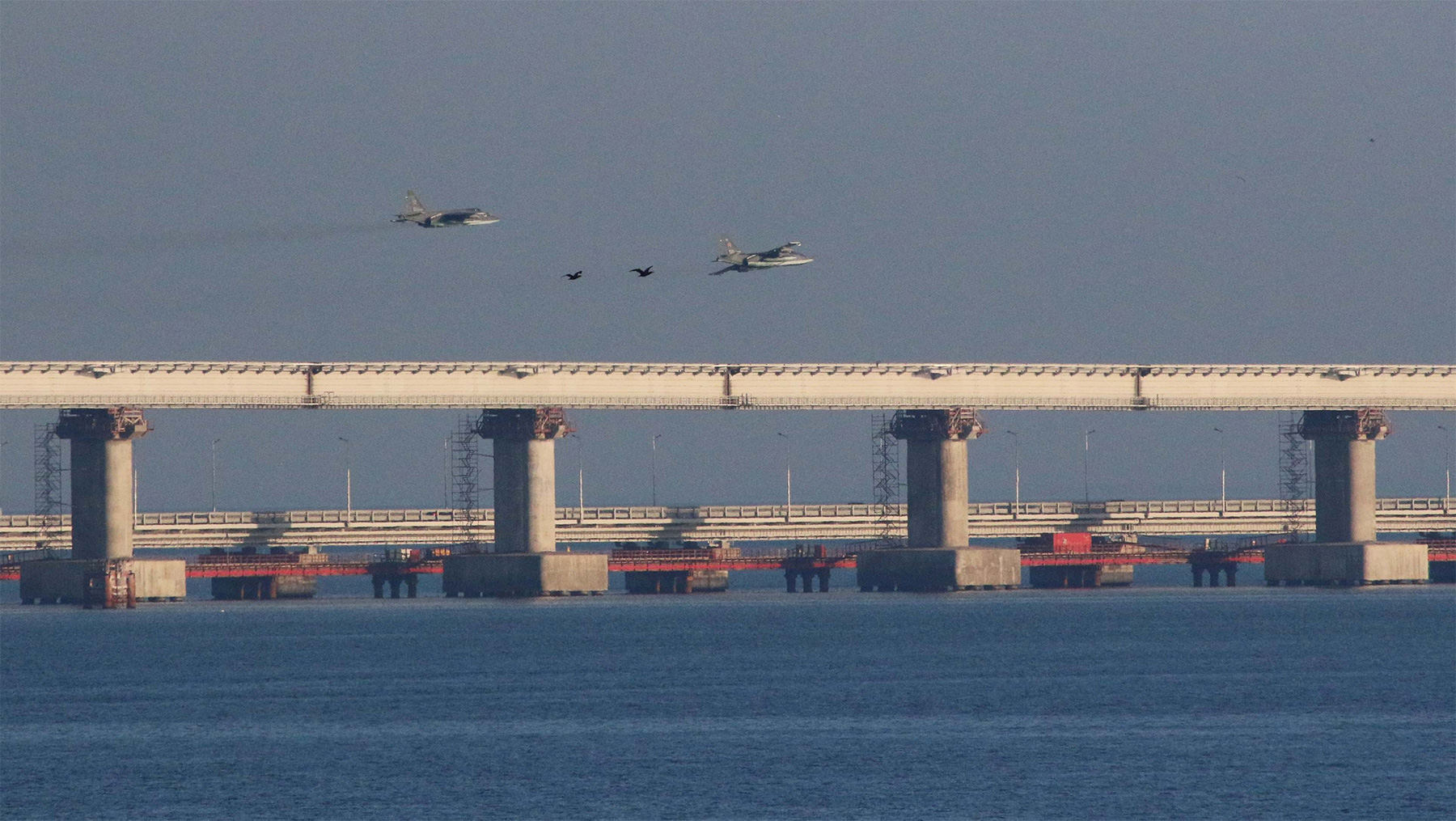 How do you think this crisis is impacting Russia-Europe relations? And Russia’s relations with the US?

The initial European reaction was quite balanced. On the one hand, they could not support Russia’s use of force and called for the immediate release of detainees and vessels. On the other hand, Europeans suspect that President Poroshenko is trying to use this crisis to strengthen his position, just a few months ahead of the elections in Ukraine, scheduled for March 2019. The idea of imposing martial law in parts of the country was criticized in the Ukrainian Parliament and President Poroshenko ultimately failed to obtain everything he wanted. I thus do not anticipate a new round of EU sanctions on this matter.

As we know, Donald Trump canceled his meeting with President Putin on the margins of the G20 Argentina summit. The incident in the Kerch Strait was however more of a pretext than the actual reason explaining this cancellation. The meeting was indeed called off because consultations between Russia and the US failed to produce deliverables justifying a meeting: the two countries were not able to identify areas of agreement. The Ukraine incident was however a good opportunity for Trump to warrant his decision.

It is very likely that this new Russian action against Ukraine will further deteriorate Moscow's relations with Europeans, maybe not in the immediate future but on the long term. In Germany in particular, the challenging of borders through the use of force is perceived as a direct threat to the country’s security, which relies, much more than France’s, on the treaties established at the end of the Cold War. The psychological effect of this crisis could therefore be profound, even if governments are currently keeping a relatively low profile.

Second, this event could also unfortunately amplify the differences between European states vis-à-vis Russia, between those who see an additional danger in this new development and those who, on the contrary, will want to find extenuating circumstances for Russian action, or to minimize the scope of its effects.

Finally, while the previous Putin-Trump meeting was likely to worry America's allies, one cannot help but hope for a better dialogue between Russian and American leaders. The cancellation of the meeting on the margins of the Buenos Aires summit is therefore not good news. 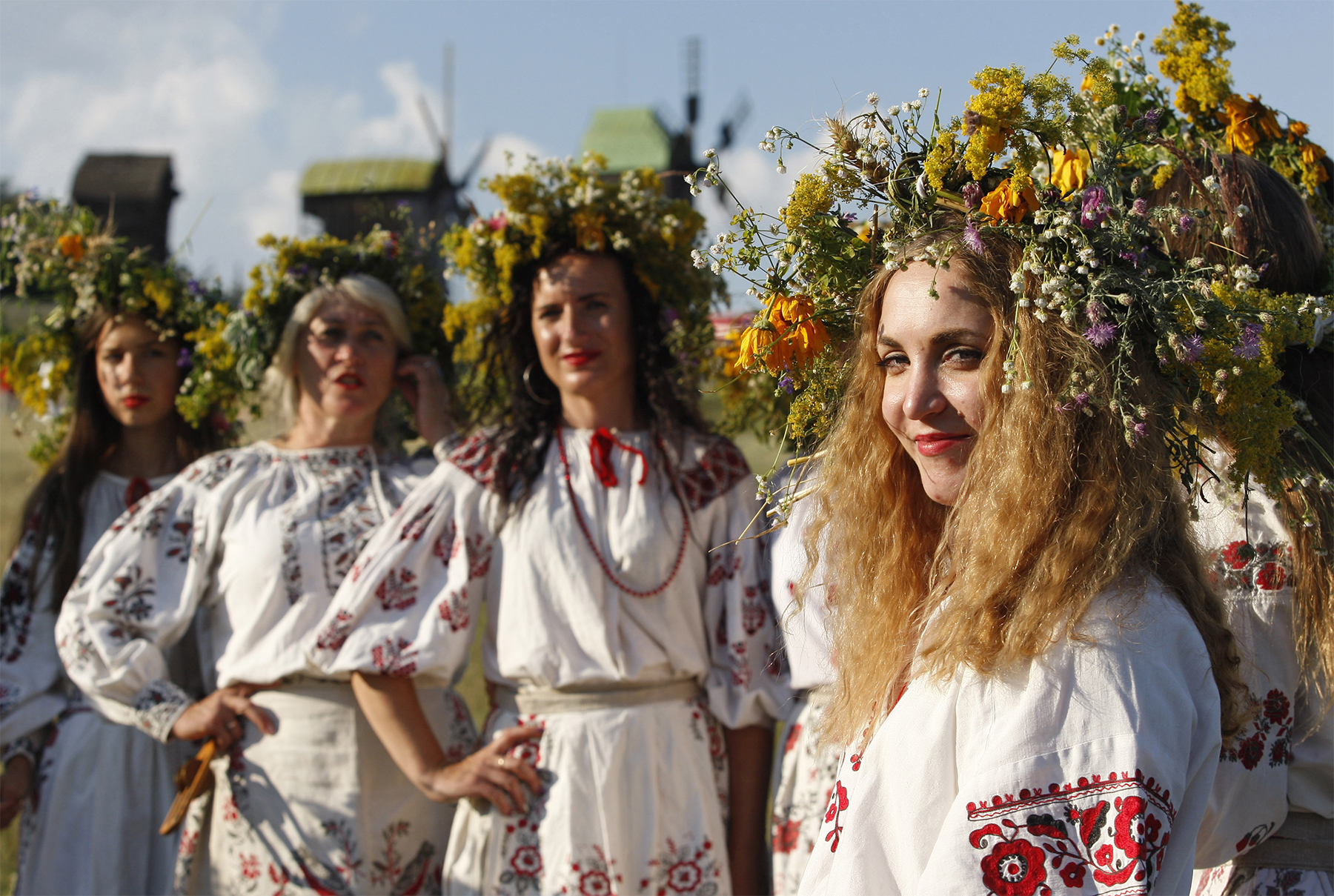 Andrey Kortunov:
Russia and Ukraine: Four Scenarios for the Future

What can Europe do to restore a normalized dialogue with Russia? How should such a dialogue tackle the case of Ukraine?

Europe could potentially play a significant role in the resolution of the crisis with Ukraine, more so than the US, which is not part of the Minsk agreements. The Ukraine issue is primarily European, which means that Europe can and should be involved in its resolution. This might require a more active engagement from the Organization for Security and Cooperation in Europe (OSCE), a consultation with UN peacekeepers, and a post-conflict development plan for Donbass, clearly allowing Ukraine to remain a critical bloc standing between Russia and Europe. the Ukraine issue is playing out in the pursuit of its goal to build a genuine European security architecture.

There is still a long way to go before Russia considers Europe, or failing that, the major European states, as worthy interlocutors. The great difficulty for Europeans is that while they must not be complacent in order to be respected, they also need to identify ways to establish an effective dialogue, and if possible to launch real negotiations, with Russia.

The current Russian leaders still seem to be driven by a need for revenge or a desire to be recognized, which was understandable a few years ago, but not anymore: Russia has now regained its status as a global power. It is the responsibility of Western, and particularly European, leaders to show Moscow that a cooperative and non-aggressive attitude towards Ukraine would henceforth be useful for Russia to consolidate this very position. The same reasoning can apply to other issues as well.

Europeans are facing yet another difficulty: Russians continue to perceive their influence based on the state of their relationship with Washington. The US remains the most important state in the world, but China is not very far off and in a global world, India, Europe, and other poles, are playing in the same league. This is the broader context in which Europe itself must try to redefine its relationship with Russia.

Rate this article
Share this article
FOLLOW THE LATEST DEVELOPMENTS
Related materials
Russia and Ukraine: Four Scenarios for the Future

Relations with Kiev Should be Built on the Same Principles as those with, for Instance, Warsaw, Bratislava or Bucharest

A Kiev-provoked Ukraine/Russia naval clash near the Kerch Strait, Crimea, threatens to derail the Argentina G20 Summit and to worsen US-Russia bilateral relations