Where Does Foreign Agent Begin?

In November 2017, RT America was registered as an agent of the foreign government in the US. The decision seems to be another element in anti-Russian campaign against the background of the deterioration in the Russia – US relations. Indeed, this gesture has already damaged the bilateral relations between the two countries. But how can this affect the work of the channel and will it affect the global practice of limiting the foreign media activity?

In November 2017, RT America was registered as an agent of the foreign government in the US. The decision seems to be another element in anti-Russian campaign against the background of the deterioration in the Russia – US relations. Indeed, this gesture has already damaged the bilateral relations between the two countries. But how can this affect the work of the channel and will it affect the global practice of limiting the foreign media activity?

Almost immediately after its launch in 2010, RT was dubbed as "Kremlin propaganda channel." Initially, the channel had a very ambitious mission: to work with the US audience, which wasn’t quite a piece of cake taking into account conservative attitude towards Russia and its Soviet past. However, RT managed to find its audience, and four years later the channel received over 2 million viewers daily. By November, 2015, RT online-content was viewed by 9.1 million people. Of course, it's still very far away from such giants as Fox News, CNN, or BBC America, but for a foreign TV channel which has word “Russia” in its name, it's doing pretty well. The American press was quite curious about RT America’s broadcast launch, both blaming it for fudging its ratings [1,2] and claiming that RT is the "most powerful information weapon of the 21st century". 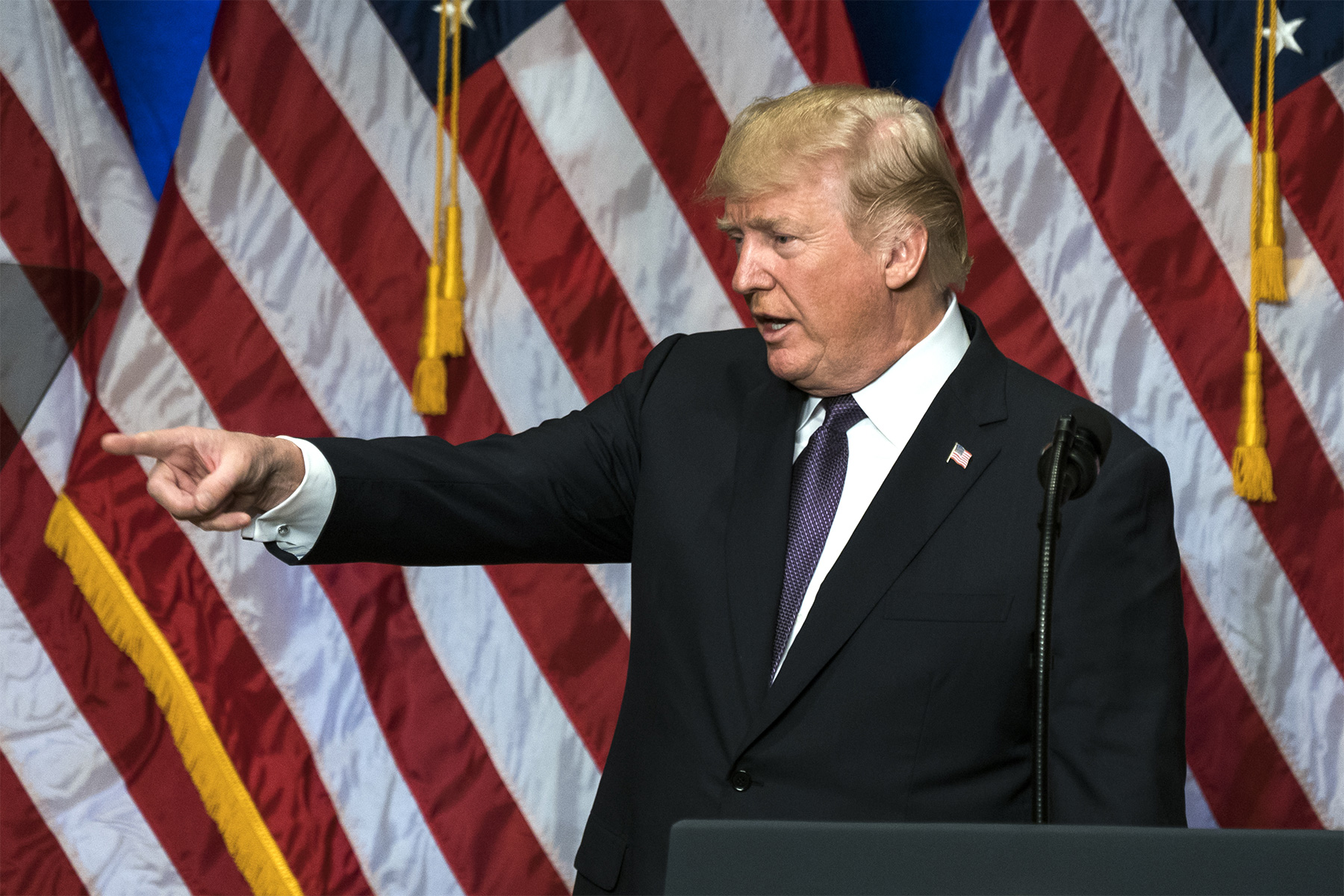 For the first time, the very idea of RT getting registered as a foreign agent appeared in the article which was published in the Atlantic in 2015. However, it didn’t go any further until the active phase of Trump’s presidential campaign. The new wave of the anti-Russian campaign led to the report "Agent of Influence: Should Russia's RT Register as a Foreign Agent"[1] prepared by the Atlantic Council. The authors of the report concluded that RT was promoting Russia's interests abroad and was using the channel as a tool to influence US domestic and foreign policy, which was supposed to lead to the outlet’s registration as a foreign agent. After the report came out, the issue of Russian propaganda in the United States became a hot topic once again leading to the Justice Department being required to start process of registering RT as a foreign agent.

According to the Atlantic Council report, the channel denigrated Hillary Clinton because its coverage of Secretary Clinton throughout the US presidential campaign was consistently negative: leaked emails, corruption, poor health, and ties to Islamic extremists – that’s what RT was really focusing on. At the same time, RT was making rather favorable comments about Donald Trump. However, according to the New York Times, RT's coverage of Trump campaign was not completely uncritical. Chris Hedges, the former Times correspondent, said that Trump had "a penchant for lying and deception and manipulation," and Ed Shultz was wondering if there was anyone who could stop Donald Trump.

FARA’s legislative base in action

It was the FARA law (Foreign Agents Registration Act, FARA) that was applied to RT in the US. The Congress enacted FARA in the 1930's to address Nazi propaganda activities. This law also affected Soviet news agency TASS, Pravda and Izvestiya newspapers. They were registered as agents of the Soviet government. The act was aimed at limiting the effectiveness of foreign propaganda. It also requires all private individuals and companies working for foreign countries to disclose the nature of their employment, to inform the people of the United States of the identity of such persons, and to appraise their statements and actions in the light of their associations and activities. FARA also suggests that a foreign agent is engaged in the political activity in the interest of its foreign principal. Registration under FARA act would require foreign agents to label the information with the following statement: “distributed by an agent on behalf of the foreign principal” while broadcasting, on its website or any social media platforms and report annually to the US Government revealing any expenditures received from the foreign country.

How common is this practice in the US? 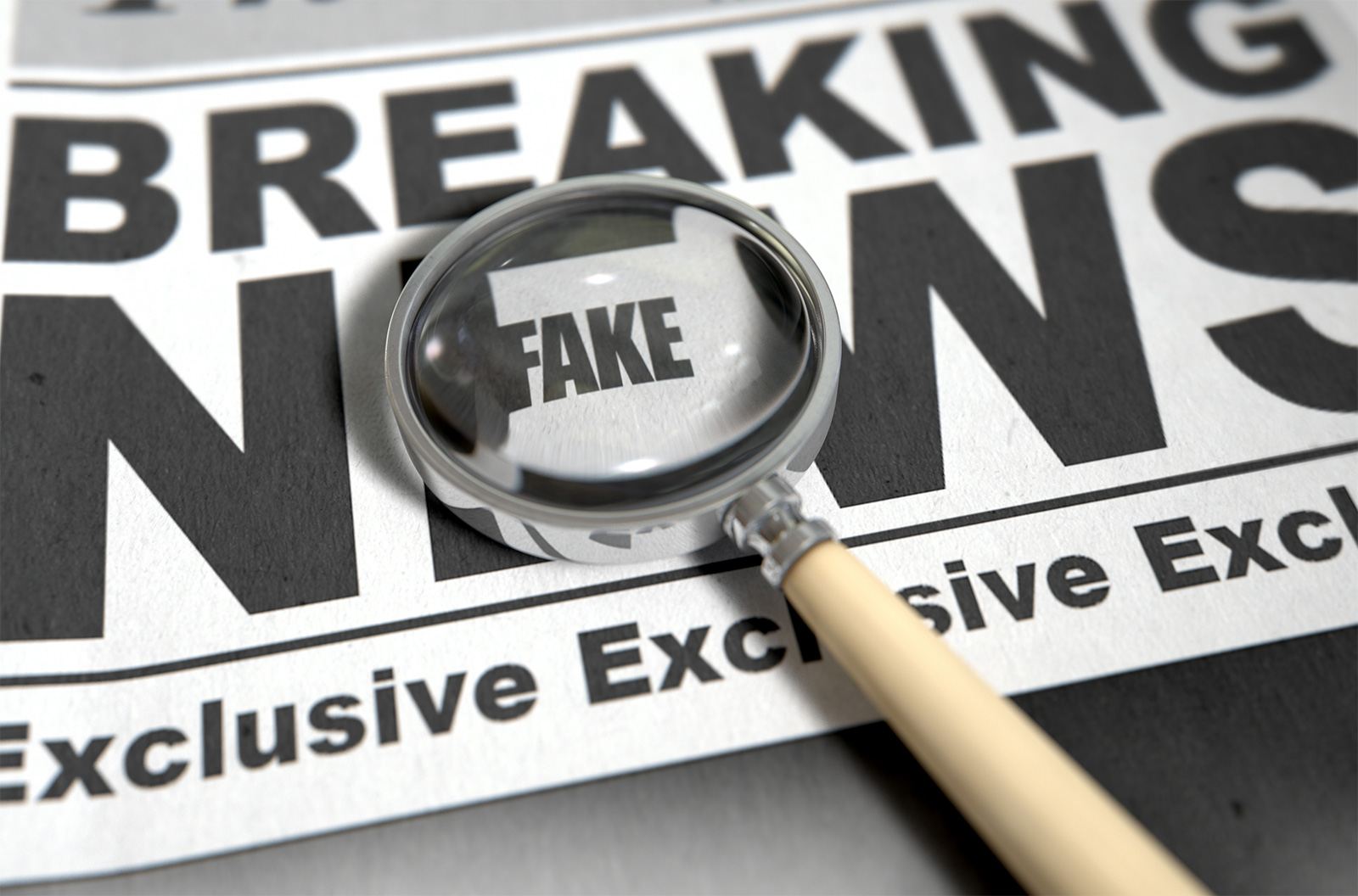 According to the FARA semi-annual report issued at the beginning of 2017, only few international media outlets fell under FARA act: China Daily (Note: there is no foreign agent label on the website of China Daily), NHK Cosmomedia and KBS Korean Broadcasting System.[2] China Daily has a circulation of over 200 thousand copies but at the same time doesn't have a comparable broadcast network. Thus, RT is the only foreign media outlet which has a pretty much developed broadcast network registered as a foreign agent.

People in the US are very sensitive to any attempts of restricting freedom of speech. That's why the question "Does it violate the First Amendment?" rises even in the most Russophobe audience. The Atlantic Council authors explain this with an idea that RT is rather a Kremlin's lobbyist tool than a media outlet, and registration under FARA will not affect the channel's work. Now that Russia Today has a status of a foreign agent, US Congress has canceled accreditation of its journalists.

Media companies are disappointed too

Despite the official point of view that registration as a foreign agent will not affect the channel's work, some major US media holdings also got involved. The Executive Chairman of Google’s parent company Alphabet claimed that search giant Google needed to deal with the spread of disinformation, so the Google's algorithm will artificially de-rank RT and Sputnik websites. Twitter also announced that it would stop taking advertising from all accounts owned by RT and Sputnik because of the Russian government meddling in the US election process. The decision looks quite strange, considering the fact that Twitter offered Russian media outlet 15 per cent of its election ads during the presidential election campaign.

All are equal but some are more equal than others

If we look at other foreign TV companies broadcasting to the US, we can see that among BBC America, Al Jazeera (the channel was closed in 2013 because of its low ratings), and Deutsche Welle not one falls under FARA act despite their foreign funding. So even if we consider the fact that Russia-US relations keep deteriorating, such an attack on the particular media may be a dangerous precedent which can likely lead to the global practice of limiting of the foreign media activity. States should approach the issue of regulating the activities of foreign media with due attention especially in the era when it can only worsen an already complex relationship. To bridge the gap of misunderstanding, states should refuse to demonize each other in the media and practice unbiased journalism. The sooner the awareness of this fact comes, the sooner the sides will receive mutually beneficial dividends.

Rate this article
Share this article
FOLLOW THE LATEST DEVELOPMENTS
Project
Russia and the US: Problems in Bilateral Relations, Regional and Global Challenges
Related materials
Make Facts Great Again: Is it Possible to Withstand Fake News?

How to build relations with the United States? Russia is not the only country asking itself this question