India Will Continue to Be Neutral

Recently, RIAC had the honor to host Dipanjan Roy Chaudhury, currently working as diplomatic editor with India’s top financial newspaper The Economic Times and having the experience of program director on foreign policy with Ananta Aspen Center (2012–2013). Anastasia Tolstukhina, RIAC Program Manager and Editor, took the opportunity to talk to Mr. Chaudry, who shared his perspectives on India’s positioning in the world, core principles of the country’s foreign policy as well as prospects for the relations between New Delhi and Moscow amid growing tensions and insecurities worldwide.

Recently, RIAC had the honor to host Dipanjan Roy Chaudhury, currently working as diplomatic editor with India’s top financial newspaper The Economic Times and having the experience of program director on foreign policy with Ananta Aspen Center (2012–2013). Anastasia Tolstukhina, RIAC Program Manager and Editor, took the opportunity to talk to Mr. Chaudry, who shared his perspectives on India’s positioning in the world, core principles of the country’s foreign policy as well as prospects for the relations between New Delhi and Moscow amid growing tensions and insecurities worldwide.

Let us begin with what underpins India’s foreign policy — its “strategic autonomy”. How does the country manage to preserve an independent course in foreign affairs since the first days of its independence from the British Empire, being a swing power of sorts? 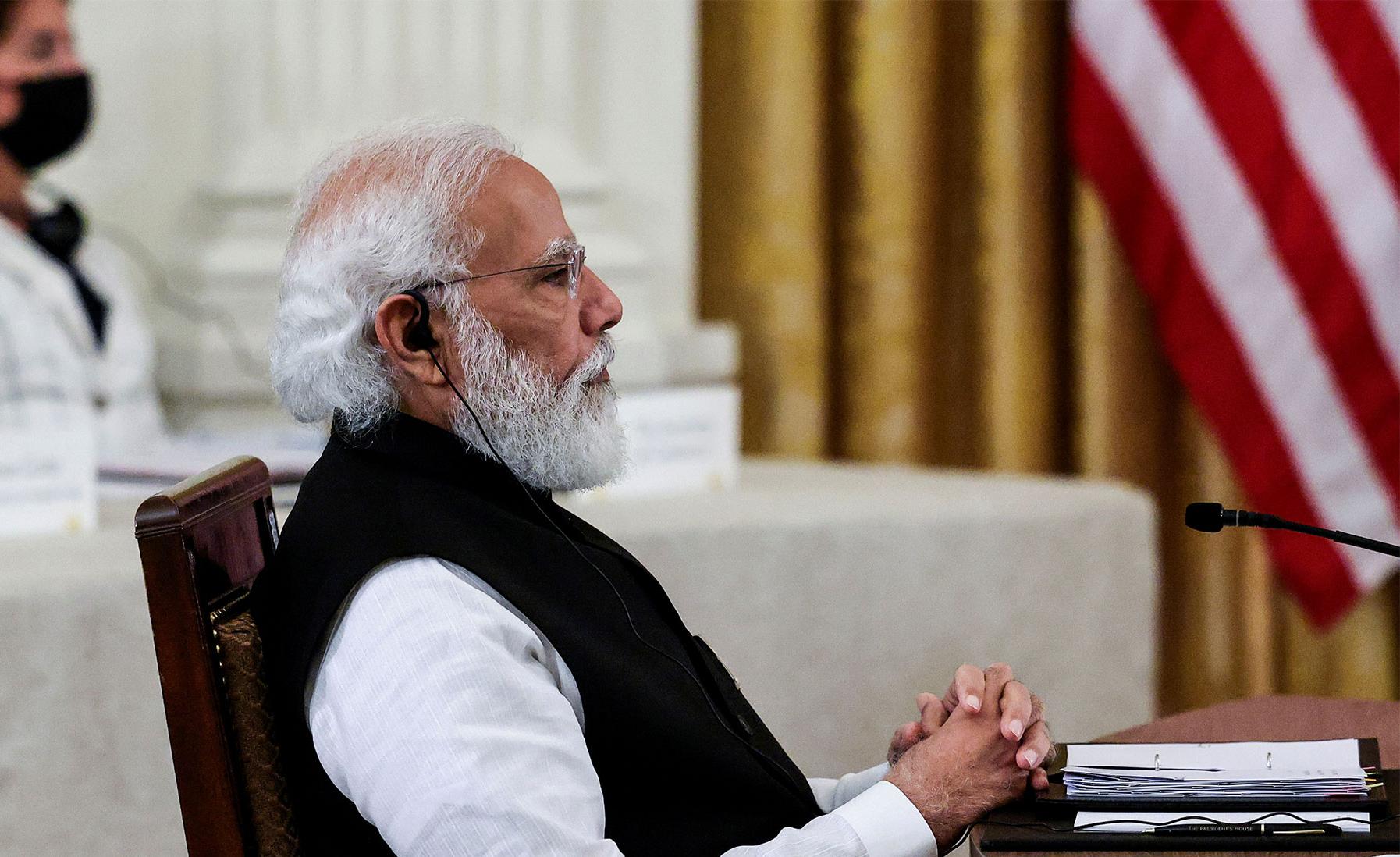 Andrey Kortunov:
Why India Will Never Be Part of U.S. Alliances

I think it’s always been the experience of the colonial days for 190 years that India was a colony, that shaped Indian thinking in terms of anti-imperialism, and anti-imperialism also resulted in the the decision that India is too big a country to take sides and to join any alliance. So, it was decided from day one, that India will stay neutral, and that continues.

Although India and the Soviet Union entered into a treaty, peace treaty, it was not an alliance, but a peace treaty in 1971, which was again renewed after 30 years, when Russia came into being after the demise of the Soviet Union. But India is too big to be a junior partner. India sees itself as one of the pillars, as one of the poles of geopolitics, and therefore it wants to maintain strategic autonomy. It cannot align with any particular country, because it has interests everywhere: it has interest in Russia, it has interest in the U.S., it has interest in both in the West, as well as in the East. And therefore, India’s interest can best be served by remaining neutral and maintaining strategic economy.

Definitely it is not easy to retain this kind of autonomy…

Yeah, there’s still much outer pressure. Moreover it is bigger pressure, if compared to the earlier days, but definitely, I think many countries have realized, two months into Russia’s special operation, that India will continue to be neutral, and India will not take sides in this conflict. I think initially the countries did not realize this, and still probably some countries have hopes and expectations, but I think the position has been made clear by Indian Prime Minister in no uncertain terms, as well as by other political leadership, such as the level of Foreign Minister and national security adviser. It has been made clear that India will remain neutral in this conflict.

Is India trying to ensure its own technological sovereignty or digital sovereignty, just as we see it in the European Union, Russia or China? So, we see this trend on a digital independence in the 21st century virtually everywhere. What’s happening in India on this issue? 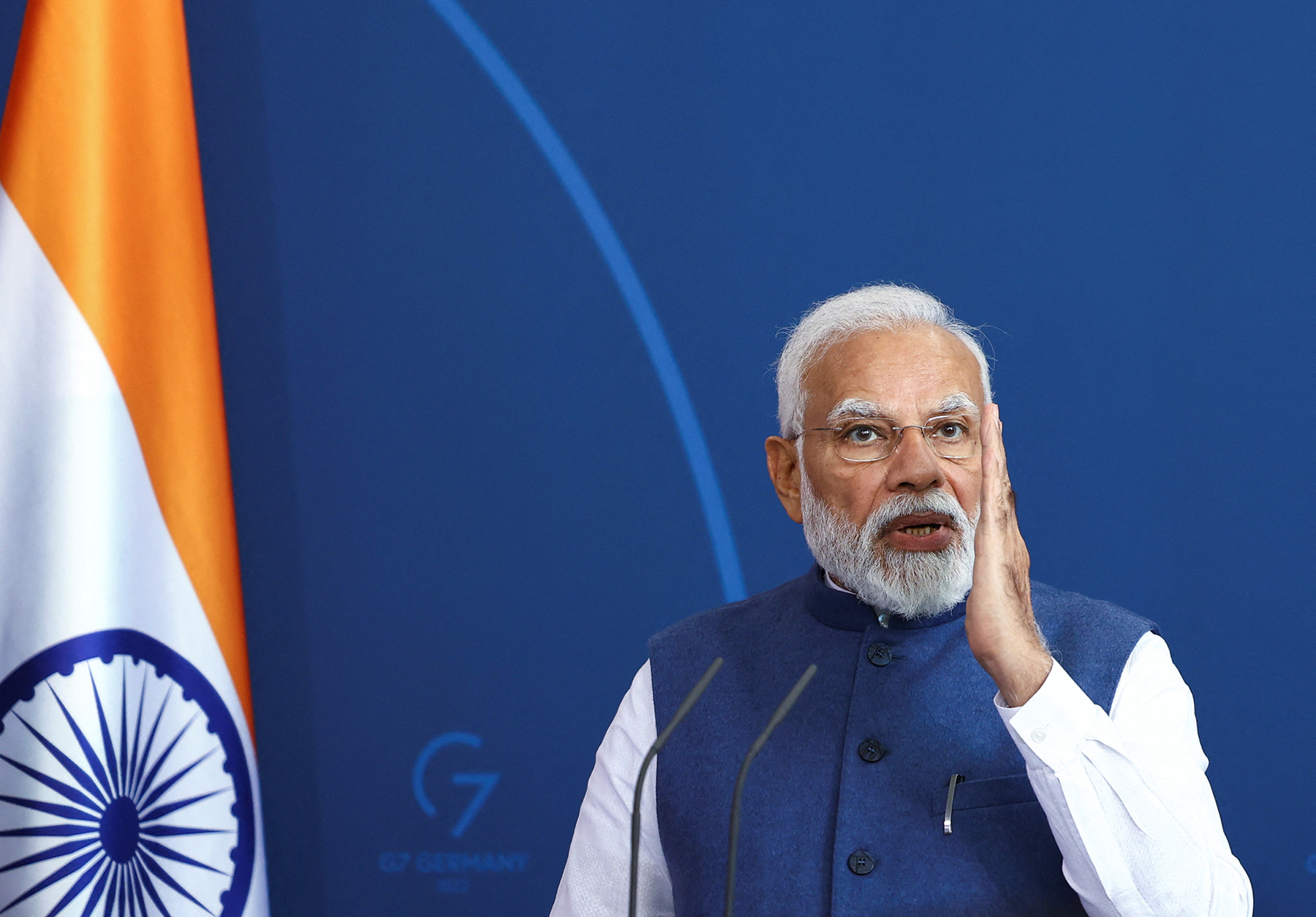 Yes, India is trying to develop all of its own in the longer term, its own search engine, its own e-commerce platform, which will reduce its dependence on global e-commerce giants, because, as I said, India sees itself, as a global pole. India stands for a principle, which is that India supports a country, based on its own needs and not on India’s interests, unlike other countries. Therefore, India wants to achieve independent technology, independent from the giants. I mean, develop its own strengths, because it will otherwise remain dependent on one or the other. And that is not a positive situation for the future, because future relations might get spoiled, they might deteriorate. And then there could be a situation when some countries might use it as a bargaining chip. It’s always better to develop your own strengths, which is something the current Indian government is very much focused on.

What are India’s priorities in foreign policy as of today? Which goals are central to its strategy?

The primary foreign goal for Indian foreign policy is, as Prime Minister has mentioned, is to maintain global good, that’s one. The other is to basically push India’s soft power, which is benign. Some of the historical linkages, like Buddhism, with neighboring countries and countries who have Buddhism as a legacy. The most important factor in foreign policy is to drive economic partnership, trade agreements, and to invite foreign investments to India, and not only invite but to forge partnerships for India.

What does India expect on the part of Russia in the present conditions?

I think India expects Russia to be sensitive to its concerns, particularly with regard to its relations with Pakistan and China. I think Russia and the Soviet Union has so far done that. It has maintained a neutral position, keeping India’s sensitivities in mind. And the biggest example was the 1971 war, when it supported India against all odds. And definitely there is a big opportunity in the field of economic partnership, and both countries have to find out ways how to work within the limits of sanctions and secondary sanctions, to identify areas where each country has strength, and then work accordingly.

And what India can offer to Russia?

There are certain areas of technology, but India can also be a market for Russian products or Russian technologies: in heavy engineering, in shipbuilding, in manufacturing. India can offer the market to Russia, and that Russian economy, as I understand, will now increasingly look towards the East and, therefore, the India-Russia economic partnership will be very important in the coming days. India can also be a big destination for Russian oil and gas, and the Indian companies, as I mentioned, are interested in Russia in terms of cooperation in any sector.

Rate this article
Share this article
FOLLOW THE LATEST DEVELOPMENTS
Project
Russia and India: Toward a New Bilateral Agenda
Related materials
Why India Will Never Be Part of U.S. Alliances

At all costs, India wants to prevent any sudden disruptions that could destabilize the global systemic transition to multipolarity, lead to one of the bi-multipolar superpowers becoming a unipolar hegemon, and thus create the conditions for coercing India into becoming their “junior partner”.

Tags
India, Russia, USA, China, Ukrainian Crisis
Reader's choice
HideShow
Russia and Iran in Syria: A Competitive Partnership?
Russia’s Approach to Cross-Border Aid Delivery to Syria
A Friendship Higher Than Alliance
BRICS — How Will the Organisation Get a ‘Second Wind’?
The Soft Power of India and Russia