One response from a colleague to the contentious proposal by Professor Hugh White in his new book ‘How to Defend Australia’ that the government should seriously consider adopting a nuclear capability was the brief ‘Oh, for God’s Sake!.’ Underpinning such a comment is the prospect of the kind of dystopian nightmare that stalked the West’s Cold War MAD (mutually-assured destruction) containment doctrine. As Russia’s President Putin, among others, has suggested tersely, in a 21st century nuclear war ‘no one would survive.’ 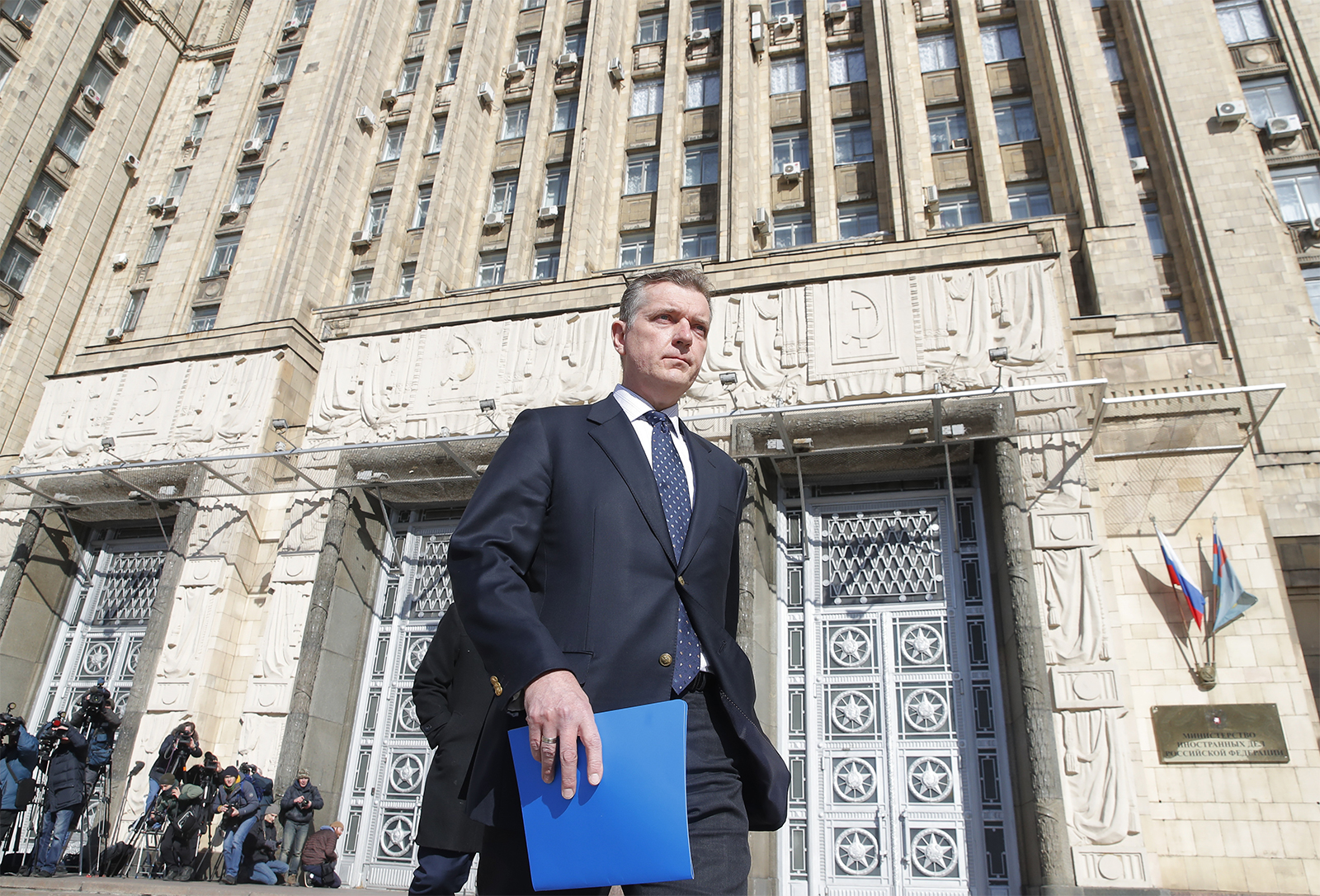 Peter Tesch:
How Does Canberra Implement Its Role as a Regional Power with Global Interests

One response from a colleague to the contentious proposal by Professor Hugh White in his new book ‘How to Defend Australia’ that the government should seriously consider adopting a nuclear capability was the brief ‘Oh, for God’s Sake!.’ Underpinning such a comment is the prospect of the kind of dystopian nightmare that stalked the West’s Cold War MAD (mutually-assured destruction) containment doctrine. As Russia’s President Putin, among others, has suggested tersely, in a 21st century nuclear war ‘no one would survive.’

Professor White is no doubt one of the Australian National University’s most eminent, influential figures in defence and strategic studies. What is at issue in his brave proposal is Australia’s need for a strategic, upgraded defence posture in which, of sad necessity, we join the international league of countries with nuclear arsenals. According to figures from the Stockholm International Peace Research Institute, whose mission statement is to catalogue and campaign against further proliferation, nine countries currently have developed such capabilities. These include the US, the UK, France, India, China, Pakistan, Russia, Israel and more alarmingly North Korea. In terms of expenditure on the development of advanced high-tech nuclear weaponry, top of the list by a very large margin is the US.

Given the vagaries of relations between states, Professor White has an oft repeated view that during the coming century – or even decades – America may, is likely to, or very likely to, or indeed will almost certainly, prove to be an unreliable ally. More specifically, in any regional conflict in which China would loom large, the US cannot be counted on to back Australia. For White, the implication here is that having our own independent nuclear weaponry helps to ensure we are credible participants in the great global zero-sum game of threat and counter threat. Moreover reviewing our defence capability right now is a matter of urgency.

This last suggestion may well be good advice. As a matter of pragmatics, there is much about Professor White’s perspectives that invites serious challenge. 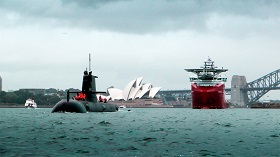 Firstly, there is the overriding issue of whether commitment to a nuclear arsenal would make a blind bit of difference to either our short or our long-term national security. Despite the occasional burst of shirtfronting, nationalistic, tough talk, Australia is a small to middle level power on the south-eastern periphery of Asia which since first white settlement has been integrally dependent on great and powerful friends. For more than seventy years this has entailed commitment to the US domination of the Western Alliance. Among other things this has meant America has profited enormously from supplying Australia with a good swag of the country’s current non-nuclear weaponry – an arrangement that has included lucrative, US-controlled maintenance contracts.

The question here too is whether America will be the best in the business when it comes to new generation high tech nuclear weapons. With the accelerating sophistication of Fourth Industrial Revolution weapon technologies, there has been accompanying rapid rate of obsolescence. Professor White’s strategic planning of what he argues is an effective Australian defence force for the late twenty-first century thus acquires the aura of an overweening belief in one’s prescience.

This concern is currently reflected, for example, in assessments in Canberra’s defence circles of the practical benefits of Australia’s purchase of the multi-billion dollar American-manufactured F35 Joint Strike Fighters. The Australian government ordered seventy of them seventeen years ago, only four of which have so far been delivered, and about which apprehension has been expressed that they may be obsolescent in around fifteen years.

A worst-case scenario is that, even with a nuclear arsenal, the mind-boggling 3.5-4% budget defence allocation advocated by Professor White provides no guarantee that Australia won’t turn out to be deemed a dispensable pawn in the great games of considerably bigger powers of whatever new world order. Or indeed whether such an allegedly independent defence posture might ensure that unparalleled destruction is rained down upon the country – with its immense, heart-wrenching cost in blood and treasure.

Secondly, there is the issue which has been constantly raised by Professor White over the years of the inevitability of Australia’s being forced to choose between increased engagement with its regional neighbours and its US Alliance. A prevalent response to this has been that, as a matter of worldly, agile foreign policy, the country should strive never to make such a choice. Though limited, here the tools of the trade are all the measures short of war. These include constant high-level diplomatic engagement in all directions, cultivation of ‘back channels,’ cultural and educational interchanges and aid projects, humanitarian help by defence forces in natural and human disasters, strong participation in the institutions that support and foster global governance, and the maintenance of the hopeful determination in an imperfect world that these institutions have a role to play in diffusing regional conflicts. Then there is the diplomatic embrace of economic multilateralism, in which trade and investment might enhance positive global engagement. Finally, it should be noted that, beyond a propensity to give lingering insult to the Chinese and Russian governments, these are all initiatives in which Australia is an abiding participant. After that, perhaps what is needed is simple good luck.

Thirdly, there is the apparent assumption behind Professor White’s views that with the revised balancing of the country’s naval, air and army capabilities and with the addition of a nuclear weaponry, the country is unarguably defendable. The likely perpetrator of a regional war, he suggests, could be China, though in a more generalised way a rising, militant Asia could be a problem meriting his recommendations for new strategic planning. The counter argument is that, as an island, Australia’s porous borders and expanses of desolate terrain, combined with Asia’s huge wealth and population, entail severe constraints on the country’s defendability.

Imagine, so an alternative satirical vision goes, a much preferable, certainly less expensive strategy, inspired by Russia’s centuries’ old approach of tactical retreat in the face of a foreign invasion. The extreme drought, crippling heat and the occasional dust storm would not be propitious for an attack on Australia by the Chinese Red Peril. Add to the unfortunate geography an overpopulation of crocodiles and the world’s most venomous snakes, and an Asian victory might prove hard to come by.

Rate this article
Share this article
FOLLOW THE LATEST DEVELOPMENTS
Tags
Australia, International security, Asia
Reader's choice
HideShow
The Ukrainian Crisis and Strategic Stability
Russia and Iran in Syria: A Competitive Partnership?
A Friendship Higher Than Alliance
Why Russia Believes It Cannot Lose In The Armed Conflict in Ukraine
The Policy of Sanctions and the Golden Horde Legacy