With Russia-Japan relations being all over the news and Shinzo Abe visiting Moscow, future economic cooperation and economic activity on the Kuril Islands is on top of the agenda for both countries. The RIAC editing team asked Tadashi Maeda, CEO, Executive Managing Director, JBIC, and Ken Jimbo, Senior Research Fellow, The Canon Institute for Global Studies, about the prospects for bilateral cooperation.

With Russia-Japan relations being all over the news and Shinzo Abe visiting Moscow, future economic cooperation and economic activity on the Kuril Islands is on top of the agenda for both countries. The RIAC editing team asked Tadashi Maeda, CEO, Executive Managing Director, JBIC, and Ken Jimbo, Senior Research Fellow, The Canon Institute for Global Studies, about the prospects for bilateral cooperation.

What fields of economic cooperation between the two countries do you find the most promising in the near future, and how might the economic dialogue proceed in 2017? 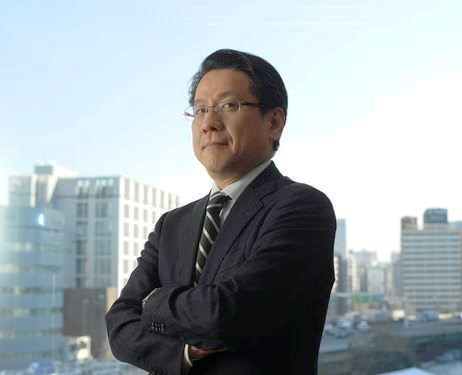 We have been working very hard to put in practice the commitment made in December. We signed eight documents out of the total eighty on the Japanese side, both by private and public sectors. First comes the Yamal LNG project with a Loan Agreement already being signed. Second, we are going to create a joint investment fund with JBIC and the Russian Direct Investment Fund by September, 2017. We are now in the process of establishing the asset management company, which will enable us to make investments as a general partner, not as a limited partner. Third, we are going to create a special purpose vehicle to boost foreign direct investment to Russia’s Far East. Regarding the third one, this is a joint venture that is going to solve any problems a potential investor faces when investing in the special economic zone. We have successfully implemented a similar model in India and in Myanmar. It is very useful to solve problems that the potential investors face, such as lack of transparency or malfunctions of the local agencies via micromanagement. We are now thinking about creating a high level advisory board that would include business leaders both from the Japanese and also from the Russian side. The progress that has been made is definitely a good sign.

How can joint economic activity on the Kuril Islands help resolve disputes between Japan and Russia and address the peace treaty issue? 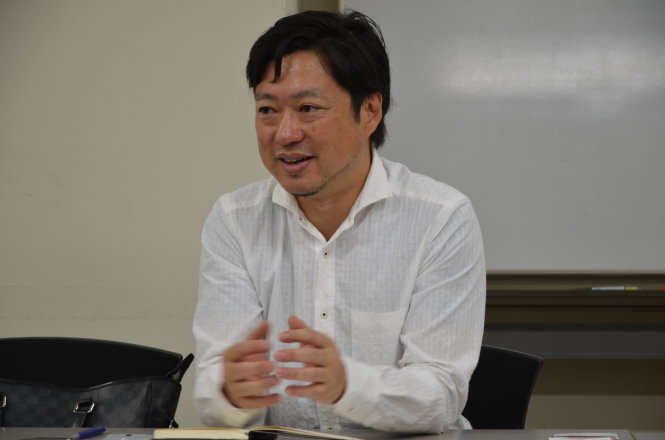 Ken Jimbo, Senior Research Fellow, The Canon Institute for Global Studies: Japan and Russia are trying to converge their mutual interests in Asia. First, Russia wants to have its own version of the “strategic pivot to Asia”. The Russian economy has vast opportunity to be engaged in Asia-Pacific economic dynamism, whereas such engagement would also trigger Russia’s economic reform agenda in transforming the economy from energy-based industry to diversified productions and services.

Japan is going to further diversify its diplomatic footprint beyond the U.S. –Japan alliance. Japan’s strategic engagement in Australia, Korea, Southeast Asia, and India can be viewed in this context. Russia is also a part of this strategy — obviously, because of China. China is among our top strategic concerns. Japan wants to achieve better Japan-Russia coordination, starting from the economy, but also to gain political trust – to have a strategic relationship that will at least diversify the Chinese strategic calculus in Asia.

What we do not want to see is the Russia-China entente, or entanglement, in every strategic issue that they face in Asia. So we would like to explore the diversification of strategic interests of Beijing and Moscow.

Tokyo-Moscow negotiation of the Peace Treaty will be a long-term process. Tokyo wants mutual economic activities in the Northern Territory (South Kuril Islands) which will create new a reality, benefitting both Russian and Japanese people and firms. It is questionable whether such activities will directly lead to the settlement of the territorial dispute, but it is better to have a tangible interface to keep up the process between diplomatic counterparts. As President Putin has mentioned on several occasions, Japan and Russia need to cultivate mutual political trust. Robust economic cooperation in Eastern Siberia, security cooperation under the auspices of 2+2 Defense and the Foreign Ministers’ Meeting and Joint Economic Activities in the Northern Territory would serve to enhance bilateral interaction and cooperation. This momentum is exactly what we need to bring our plans to life.