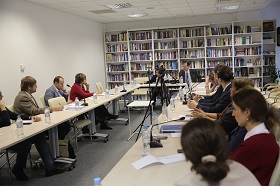 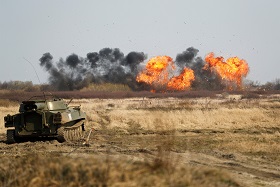 FOLLOW THE LATEST DEVELOPMENTS
What Difference Will Brexit Make to Britain and the EU? Discussion with Ian Bond at RIAC