Research Fellow with Center for International Security, IMEMO RAS, Non-Resident Fellow at the Institute for Peace Research and Security Policy at the University of Hamburg (IFSH), RIAC Expert

RIAC expert Dmitry Stefanovich comments on President Vladimir Putin’s statement on Russia helping China develop its missile early warning system. D. Stefanovich expresses his views of the nature of possible cooperation, the objectives of creating such a system and its impact on the regional and global systems of international security.

RIAC expert Dmitry Stefanovich comments on President Vladimir Putin’s statement on Russia helping China develop its missile early warning system. D. Stefanovich expresses his views of the nature of possible cooperation, the objectives of creating such a system and its impact on the regional and global systems of international security.

At this year’s annual meeting of the Valdai Discussion Club, Vladimir Putin announced that Russia would help China develop a missile warning system. What would such cooperation involve? Equipment supplies, technology transfer or joint activities? 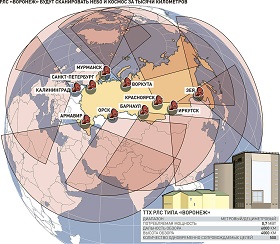 The plans to cooperate on a missile warning system were first voiced by Russian General Evgeny Buzhinsky at RIAC conference “Russia and China: Cooperation in a New Era,” held in May this year. According to reports, China has repeatedly expressed its interest in studying Russia’s experience of setting up its own missile warning system. And it would seem that Moscow has decided to meet these requests. As far as I can tell, the parties are currently conducting a preliminary study of the format of possible cooperation in this area. Sergei Boyev, director general of the Russian corporation Vympel, has confirmed that his company is involved in “a missile early warning system simulations.” It is possible that this stage involves working on possible variants of the future Chinese system’s architecture, including the parameters of actual cooperation with Russian developers and manufacturers. It is worth mentioning that Vympel has competencies across the entire range of national-level defence against missile and space-based threats, both in terms of monitoring and direct countermeasures. In this context, it is worth recalling the joint Russia–China “computer-assisted missile defence exercises,” the third iteration of which is set to take place in the near future.

It is also worth noting that the deployment of Russia’s ground-based missile early warning component has largely been completed with the creation of the network of all-new Voronezh-series highly prefabricated radars, but the space-based component has yet to be deployed in full (the third satellite of the constellation is rumoured to have been launched into orbit this past September). So any possible deliveries to China will probably involve ground-based radars or, most likely, individual radar parts.

At the same time, given that Russia and China share the same continent, it is quite possible that the parties will be working on shared data exchange protocols between their missile early warning systems.

On the whole, at this point in time, that “assistance in creation” is likely limited to consultancy services.

Are there any threats in the region that would warrant the creation of such a system by China? Does Beijing actually require assistance in developing such a system? 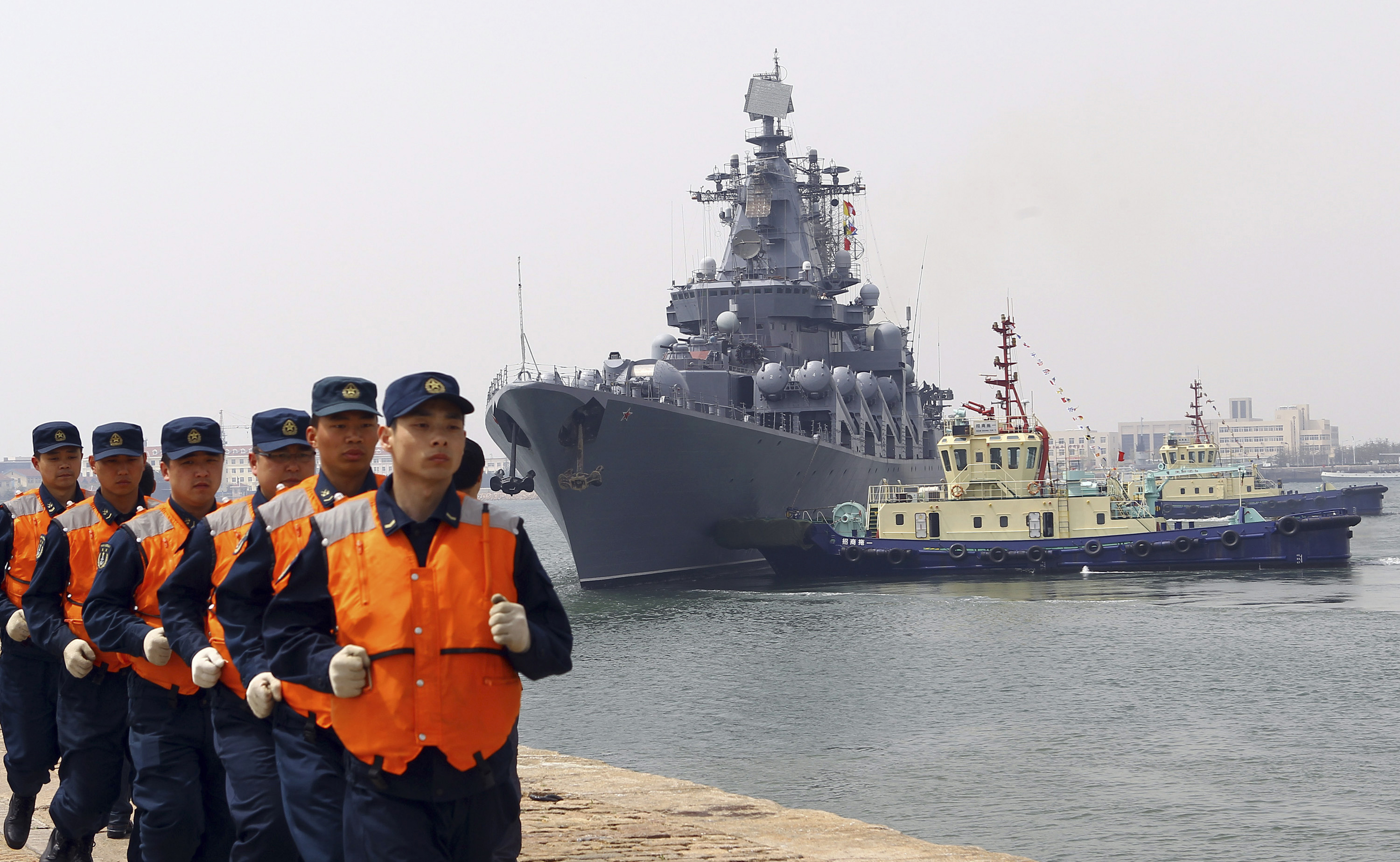 A missile early warning system is primarily intended as a strategic deterrent element by ensuring a timely response to global missile threats. It is safe to assume that part of the U.S. nuclear missile arsenal (ground- and submarine-based ballistic missiles) are aimed at Chinese targets. India has some comparable missiles that may also pose a threat. At the same time, now that the INF treaty has been buried, the possibility of the United States deploying intermediate-range ballistic missiles in the region is becoming a reality, and the timely detection and tracking of launches of such missiles is an even more difficult task. As far as I know, during the so-called Euromissile Crisis in the 1980s, the Soviet missile early warning system was upgraded to counter these threats; thankfully, its effectiveness was never tested in an actual missile attack. In addition, the United States is actively working to create universally deployable hypersonic weapons, including those that represent an evolution of the Prompt Global Strike concept in that they move the focus from global to intermediate range.

According to the available data, China has not yet created anything similar to a comprehensive missile early warning system architecture, despite the long-standing presence of relevant threats. Beijing could certainly use some assistance in this respect.

Is the involvement of a third party, even as a strategic partner, at all acceptable when it comes to the development of critical military infrastructure?

It depends on the level of “intrusiveness” on an individual, case-by-case basis. In this particular case, our two countries share the vulnerabilities to at least some of the potential threats. In addition, Russia and China have been notifying each other of certain ballistic launches under a 2010 agreement.

Do you think this new development in Russia–China cooperation could indicate that Moscow is moving towards a military alliance or bloc with Beijing? 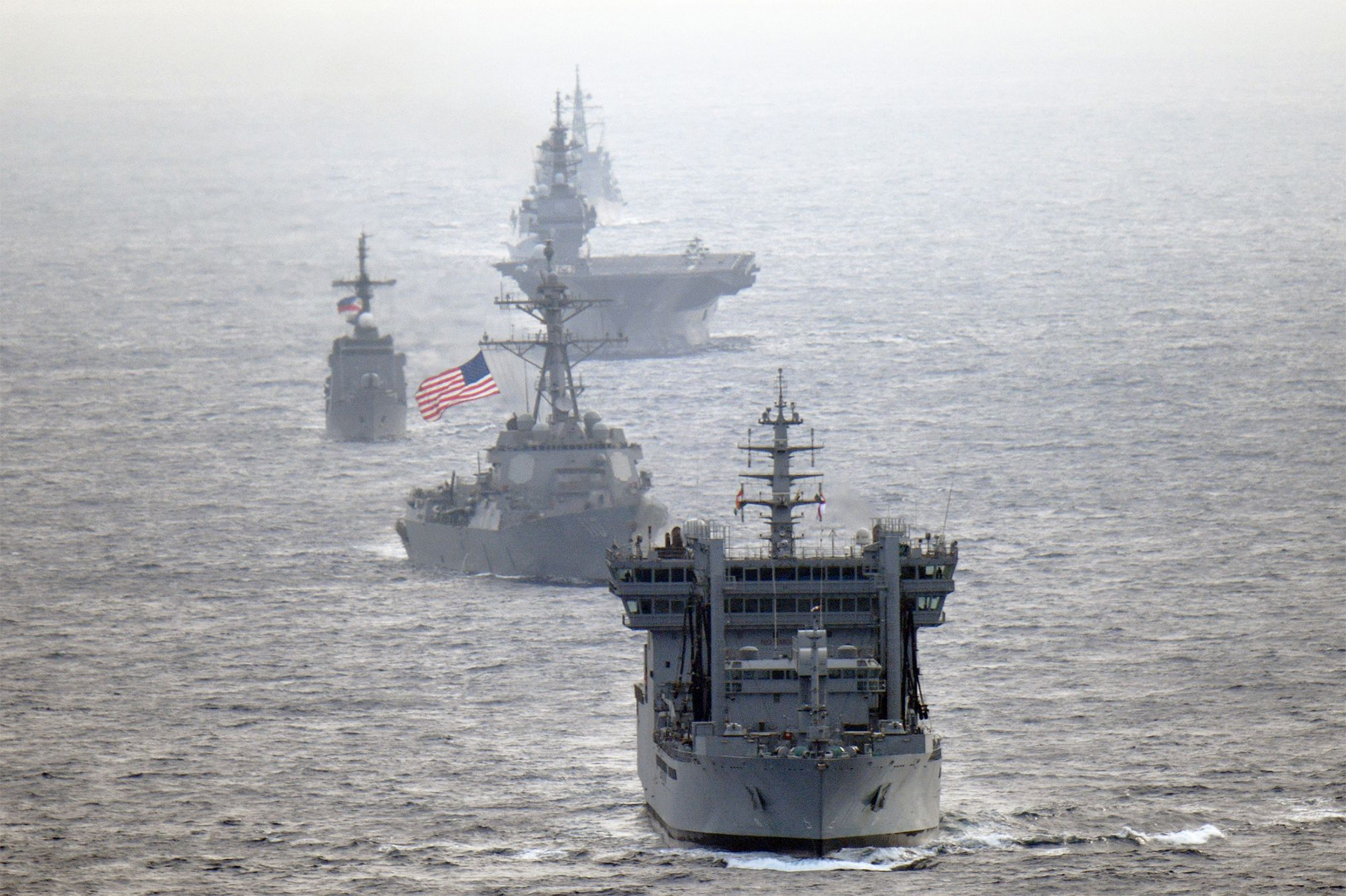 Given the recently published joint statement on strengthening global strategic stability, reports on a new Russia–China agreement on military cooperation being drawn up, joint patrols of heavy bombers over the Pacific and various joint exercises, the two countries are certainly continuing to harmonize individual elements of their military policies.

That said, there are still no conditions in place for a full-scale military alliance. The main obstacle here is the fact that there are certain differences between the two countries, and their regional interests diverge greatly. For example, Russia has absolutely no interest in becoming entangled in the South China Sea problem or the animosities between China and India, whereas the last thing China needs in its policy towards Central and Eastern Europe is any association with Russia.

How could the creation of a missile warning system for China affect security both regionally and internationally? Could it possibly provide a new impetus for a global arms race?

Much will depend on the system’s actual parameters. If its sole purpose is to warn the Chinese leadership about missile attacks and their parameters in a timely manner, and to provide as detailed and accurate information provided as possible, then its effect will be positive. If, however, its creation results in China choosing to restructure its nuclear forces with a focus on preventive strikes, and the system itself starts to be viewed as a component of a missile defence shield and so on, then the historical and imperishable interconnection between strategic defensive and offensive systems will once again come into play. Such a development would certainly result in the further build-up of missile stockpiles, if not in an outright qualitative arms race.

Rate this article
Share this article
FOLLOW THE LATEST DEVELOPMENTS
Project
Russia and China: Partnership in the Context of Security Challenges and Development in the Asia Pacific
Related materials
South China Sea: the Second Front of the US-China Confrontation

Increased tension in the SCS may lead to the erosion of the entire security regime in the Asia Pacific.

Tags
Russia, China, International security, Missile warning system
Reader's choice
HideShow
About the Wise Monkey Who Came Down from the Mountain
Illusions of a New Bipolarity
Egypt May Become the Next Bergamo
Will China’s 14th Five-Year Plan Be Able to Deliver on Its Objectives?
Ambassador Anatoly Antonov's Open Letter