Deputy Editor-in-Chief of ENERPO Journal, Editor of Politikon: IAPSS Journal of Political Science and a postgraduate at the University of Tasmania and the European University at Saint Petersburg

The WEF summit this month coincided with numerous landmark occasions: a new decade, a new Russian cabinet and 50 years of the Forum bringing world leaders in government, business and academia together. Although there is still a long way to go towards building trust (the slogan of Russia House’s parent foundation Roscongress), perhaps it will also mark the beginning of new dialogue between Russia and the EU.

Rudyard Kipling once wrote that ‘the Russian is a delightful person till he tucks his shirt in. As an Oriental, he is charming. It is only when he insists upon being treated as the most easterly of Western peoples, instead of the most westerly of Easterns, that he becomes a racial anomaly extremely difficult to handle.’ It was with Kipling’s observation that Nadezhda Sikorsky, Chief Editor of the Switzerland-based Russian newspaper nashagazeta.ch, opened the ‘Europe-Russia Diplomacy Exchange’ panel at the 2020 World Economic Forum (WEF) summit in Davos, Switzerland. 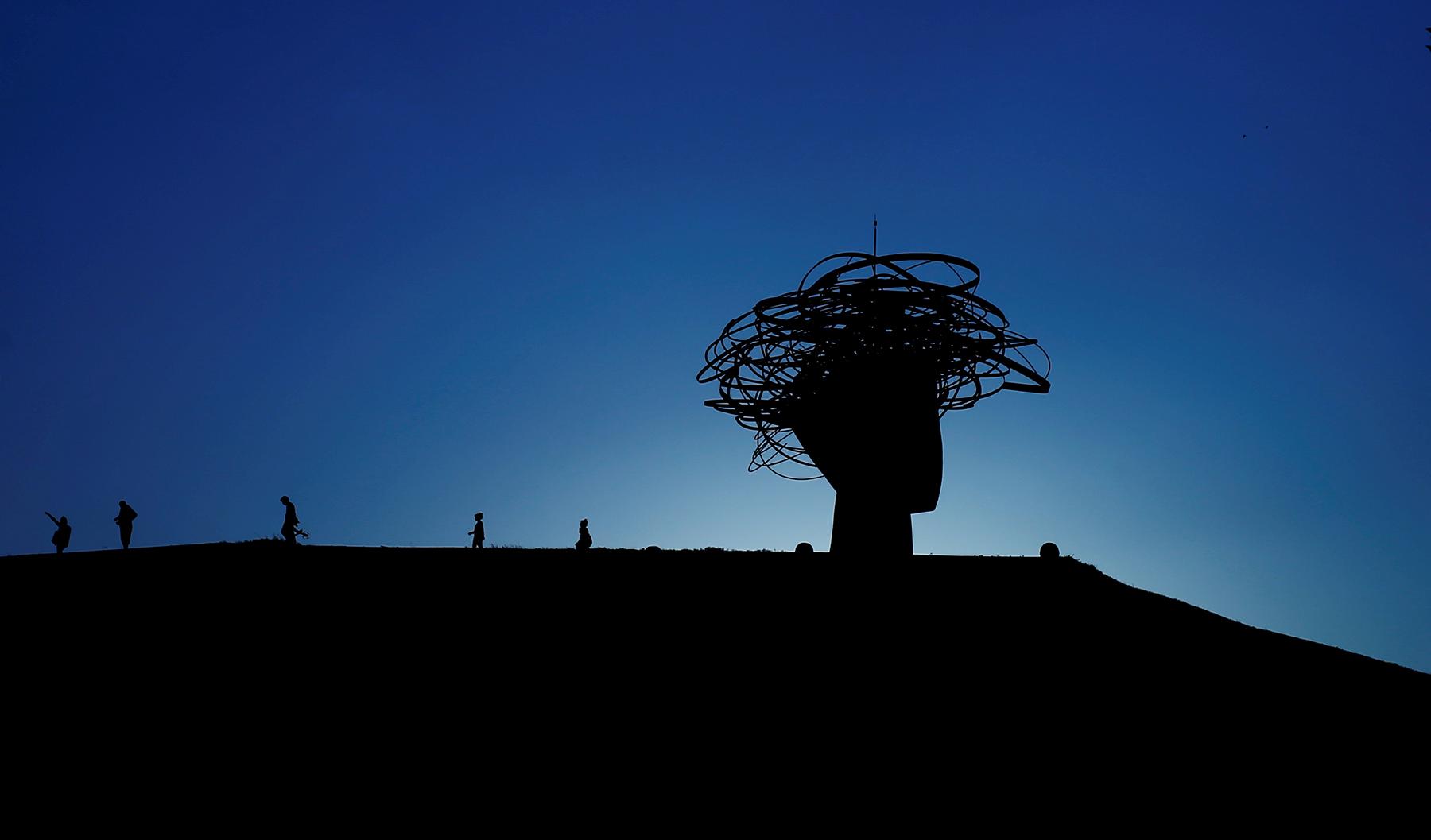 Given Western commentators’ obsession with the burgeoning Sino-Russian partnership and all things spying or collusion, it is perhaps no surprise that Russia’s Westward focus at the WEF has been largely overlooked by those analysts. In fact, only the accusation of Russian spies at Davos has garnered attention among English-language publications. With the WEF summit wrapping up just a few days ago, a review of the Russia-EU hopes voiced at the Forum is therefore in order.

Although Russian President Vladimir Putin has not attended Davos since 2009, this year marked the fourth in a row where the Russia House, the Russian Federation’s official representation at the WEF, has set up residence at 68 Promenade. From Miroslav Lajčák (Minister of Foreign and European Affairs of the Slovak Republic) to Tigran Khudaverdyan (Managing Director, Yandex), a vibrant array of prominent diplomats, academics, journalists and businessmen graced the House’s 2020 programme. Of the ten open panels organised by the Russia House, not a single one focused on Sino-Russian relations. Several, however, focused on Russia’s relationship with Europe and the West.

Over a century old now, Kipling’s quote still resonates with the Russian identity more than ever. Russia feels historically misunderstood and misinterpreted, seemingly doomed to be the European ‘Other’. The ‘lost-in-translation’ nature of Russian-EU relations is even reflected in the difference in titles on the English and Russian versions of the programme. The English version refers to a panel on ‘Europe-Russia Diplomacy Exchange’ while the Russian one lists the same panel as ‘Развитие стратегического диалога Европа-Россия’ (‘Development of Europe-Russia Strategic Dialogue’). As one speaker pointed out, Europe-Russia diplomacy exchange already exists. Strategic dialogue does not. Nevertheless, as this year’s panels show, the zapadniki or Westernisers in Russia continue to hope for stronger relations with the EU, which still ranks as Russia’s largest trading partner.

So what exactly are the roadblocks to Russian-EU strategic dialogue? 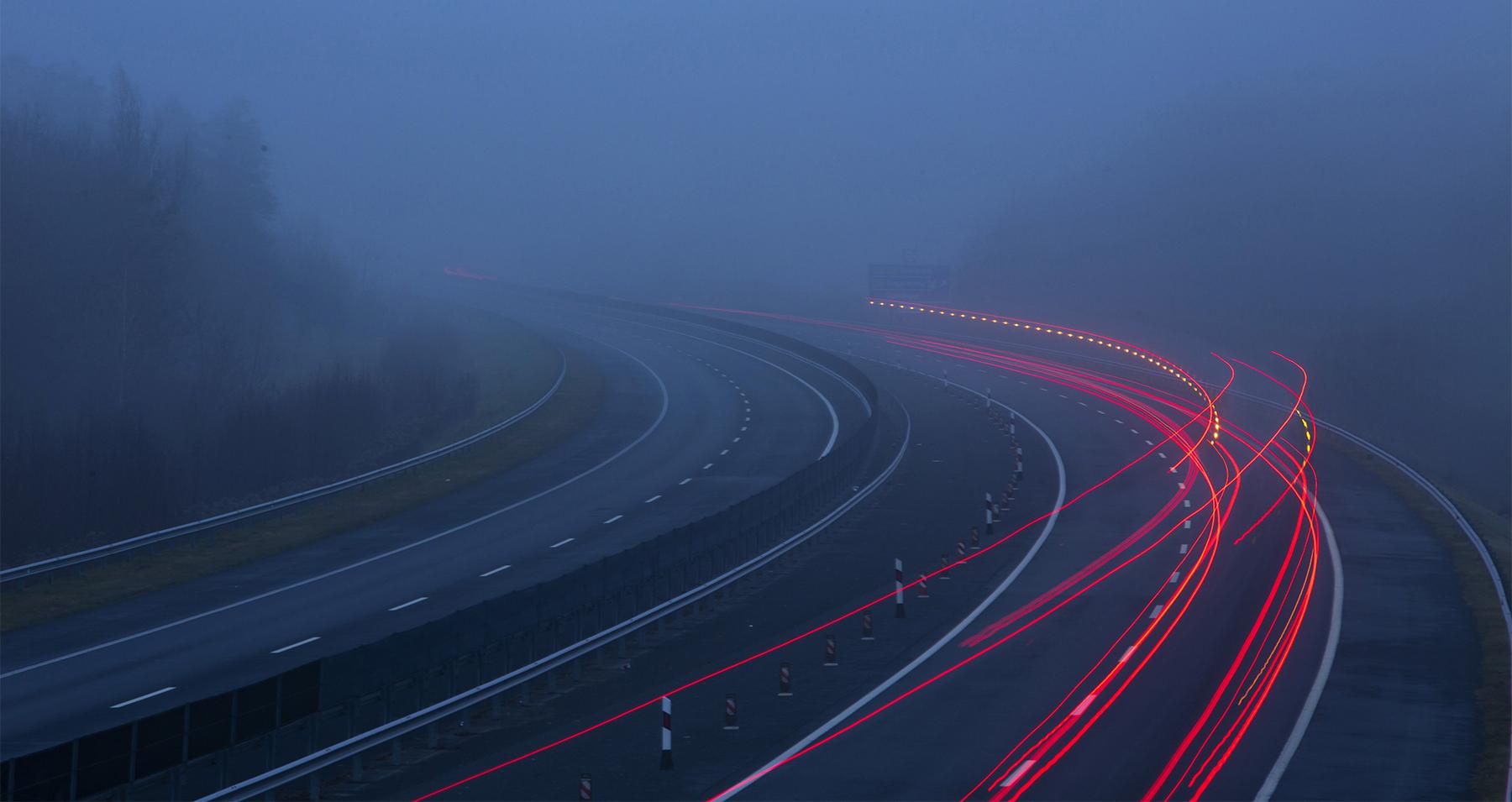 The 2014 Ukraine Crisis marked an obvious barrier to the relationship. However, as panellist Fyodor Lukyanov reinforced, Russian-EU relations had been headed down a rough and deteriorating road since the mid-2000s. Illusions were quickly broken as EU elite realised that Putin did not fit the liberal democratic ideal that they had hoped him to represent. At the moment, both Russia and the EU are likely too entwined with their own domestic issues to put strengthening bilateral relations first on the agenda. With the ongoing Brexit saga, the EU has learned the need for internal unity, and Russia remains a divisive issue among certain member states.

And, yet, according to panellists, there is hope for the future. Many highlighted the important role of Russian soft and smart power — from Russia’s brand of ballet to the popular Masha and the Bear cartoon. Meanwhile, concerts by Russian rappers are uniting youth in the Baltic states and Poland, countries where distrust of Russia is traditionally high. While there is need for greater government support for these modern and contemporary art forms which transcend boundaries, it is also important that such cultural initiatives arise organically from civil society so as not to be seen as state propaganda. Numerous opportunities exist for collaboration in the economic space, especially in technology — the other key focus of the Russia House panels. P&P Advisory Group President, Mauro Pantaleo, offered one such fairytale story at Davos, sharing how his Italian company is collaborating with Russian ones to introduce needle-retracting syringes in developing countries. With many of the EU sanctions against Russia initiated by the UK, more EU companies may be free to pursue stronger relationships with Russia post-Brexit. The key to further cooperation, however, will be whether both Russia and the EU are willing to make concessions. The EU is unlikely to reduce sanctions if Russia is not ready to meet in the middle.

The WEF summit this month coincided with numerous landmark occasions: a new decade, a new Russian cabinet and 50 years of the Forum bringing world leaders in government, business and academia together. Although there is still a long way to go towards building trust (the slogan of Russia House’s parent foundation Roscongress), perhaps it will also mark the beginning of new dialogue between Russia and the EU.

Speaking notes for the European Meeting of the Trilateral Commission

Challenges to International Stability in 2020–2025

Searching for a New World

Davos, Russia, European Union
Reader's choice
HideShow
Twelve Steps Toward Greater Security in Ukraine and the Euro-Atlantic Region
The SWIFT System: A Focus on the U.S.–Russia Financial Confrontation
The Countdown for New START
International Security Implications of the US-Russia Contention Over the Nord Stream 2
2020 Munich Security Conference: Back to Utopia?