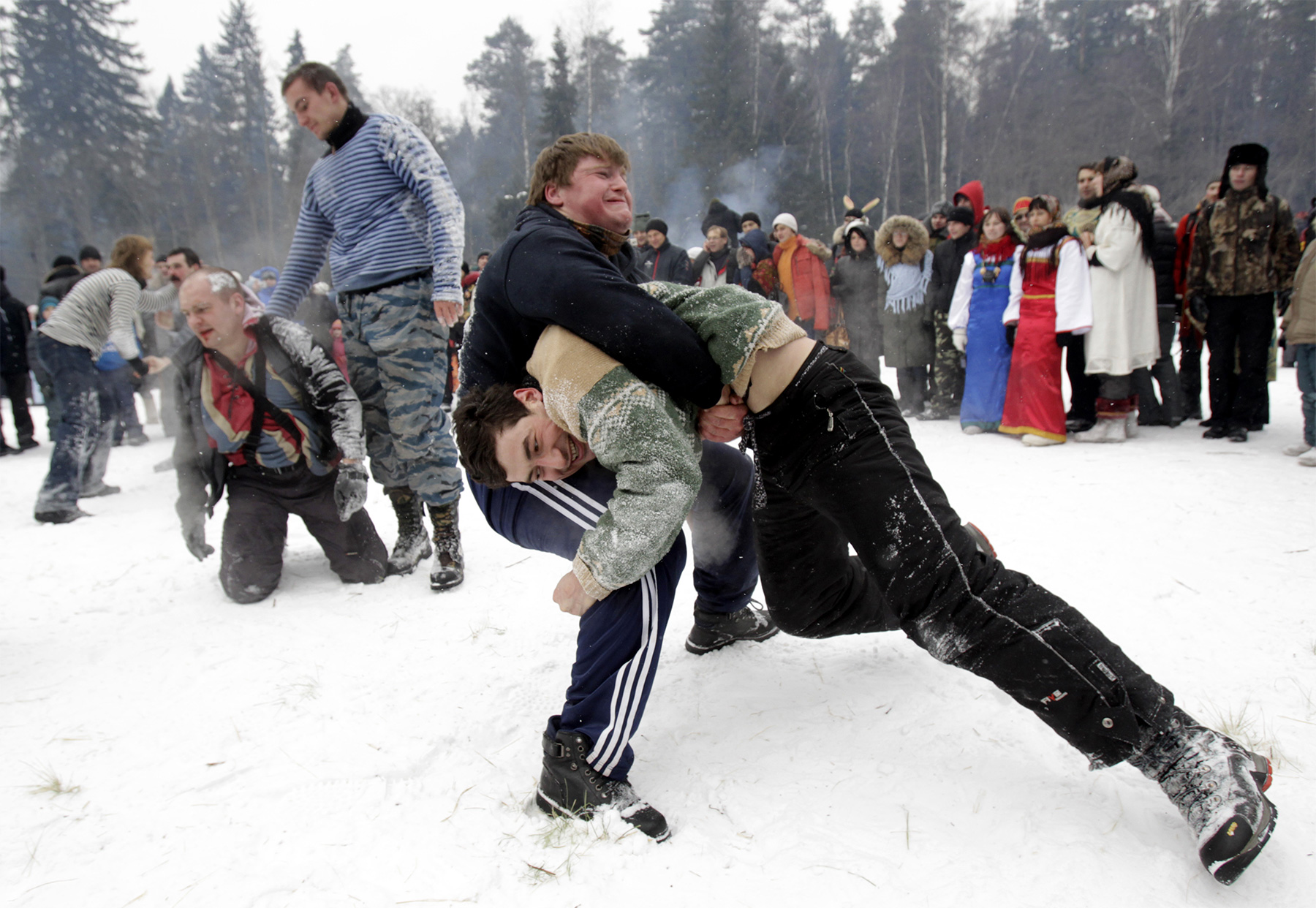 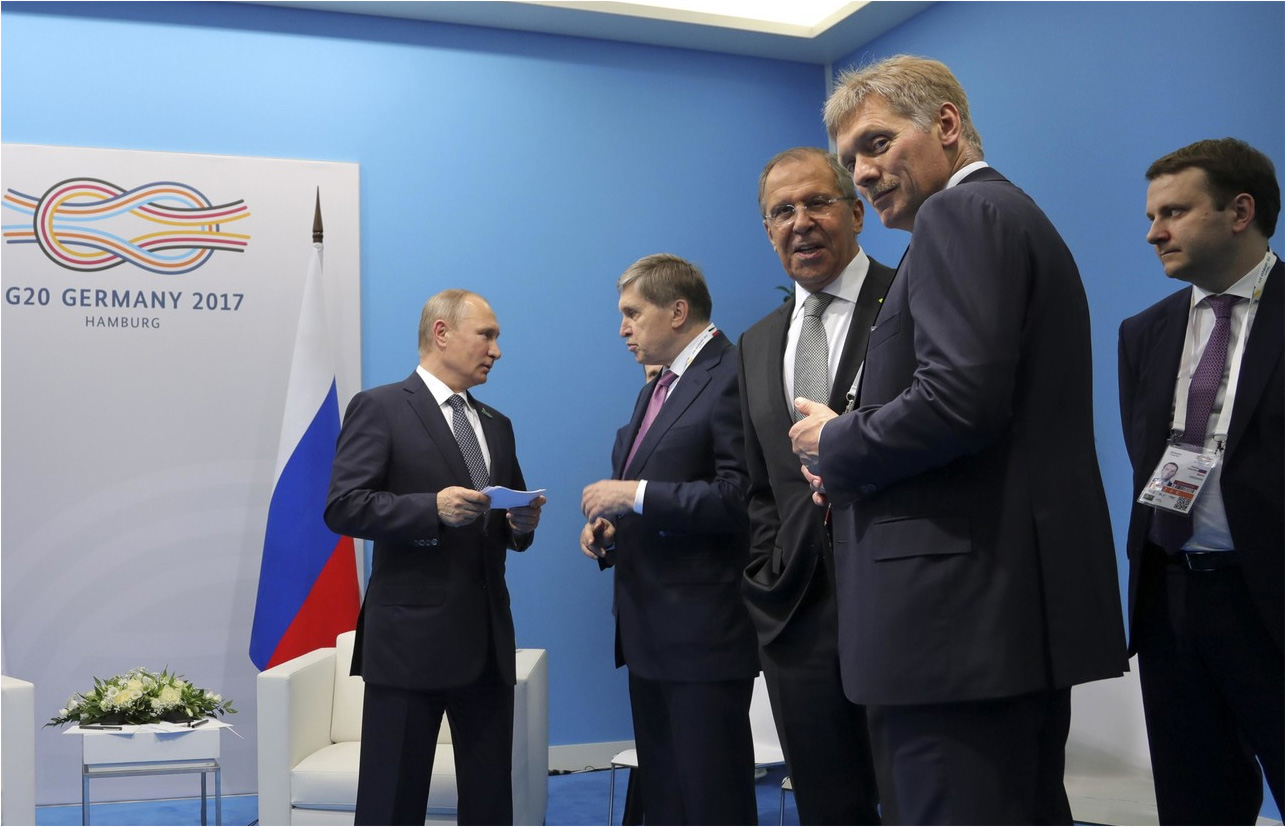 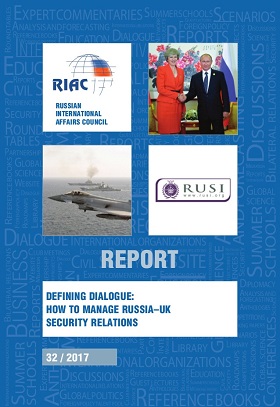 Tags
Russia, United Kingdom, NATO, Cybersecurity, World Cup 2018, Cyber warfare, Sanctions, Skripal case
Reader's choice
HideShow
Stanley R. Sloan: A New U.S. Administration Will Have Much Work to Do in Rebuilding European Faith in American Leadership
The Third Neighbor: Can America Live With Putin's Russia?
Recommendations for American Policy and Priorities Towards Russia
How the Pandemic Will Change EU-Russian Relations
The U.S. on the Way to Strategic Invulnerability