US Sanctions Against Turkey: Zero Escalation

The US withdrawal of military support for the Syrian Kurds and the subsequent operation of the Turkish army have exacerbated relations between Ankara and Washington. As one of the deterrence measures, the US authorities imposed sanctions against three Turkish ministers and two ministries by including them in the Specially Designated Nationals And Blocked Persons List (SDN List). On the one hand, the measure looked rather painless for the Turkish economy. On the other hand, it was a serious political signal and indicated the prospect of more serious restrictions. The very fact that the US was imposing sanctions against a major ally is an extraordinary event. However, there have been similar precedents in history. They ended mainly with the solution of controversial problems. A similar scenario is playing out now.

The US withdrawal of military support for the Syrian Kurds and the subsequent operation of the Turkish army have exacerbated relations between Ankara and Washington. As one of the deterrence measures, the US authorities imposed sanctions against three Turkish ministers and two ministries by including them in the Specially Designated Nationals And Blocked Persons List (SDN List). On the one hand, the measure looked rather painless for the Turkish economy. On the other hand, it was a serious political signal and indicated the prospect of more serious restrictions. The very fact that the US was imposing sanctions against a major ally is an extraordinary event. However, there have been similar precedents in history. They ended mainly with the solution of controversial problems. A similar scenario is playing out now. 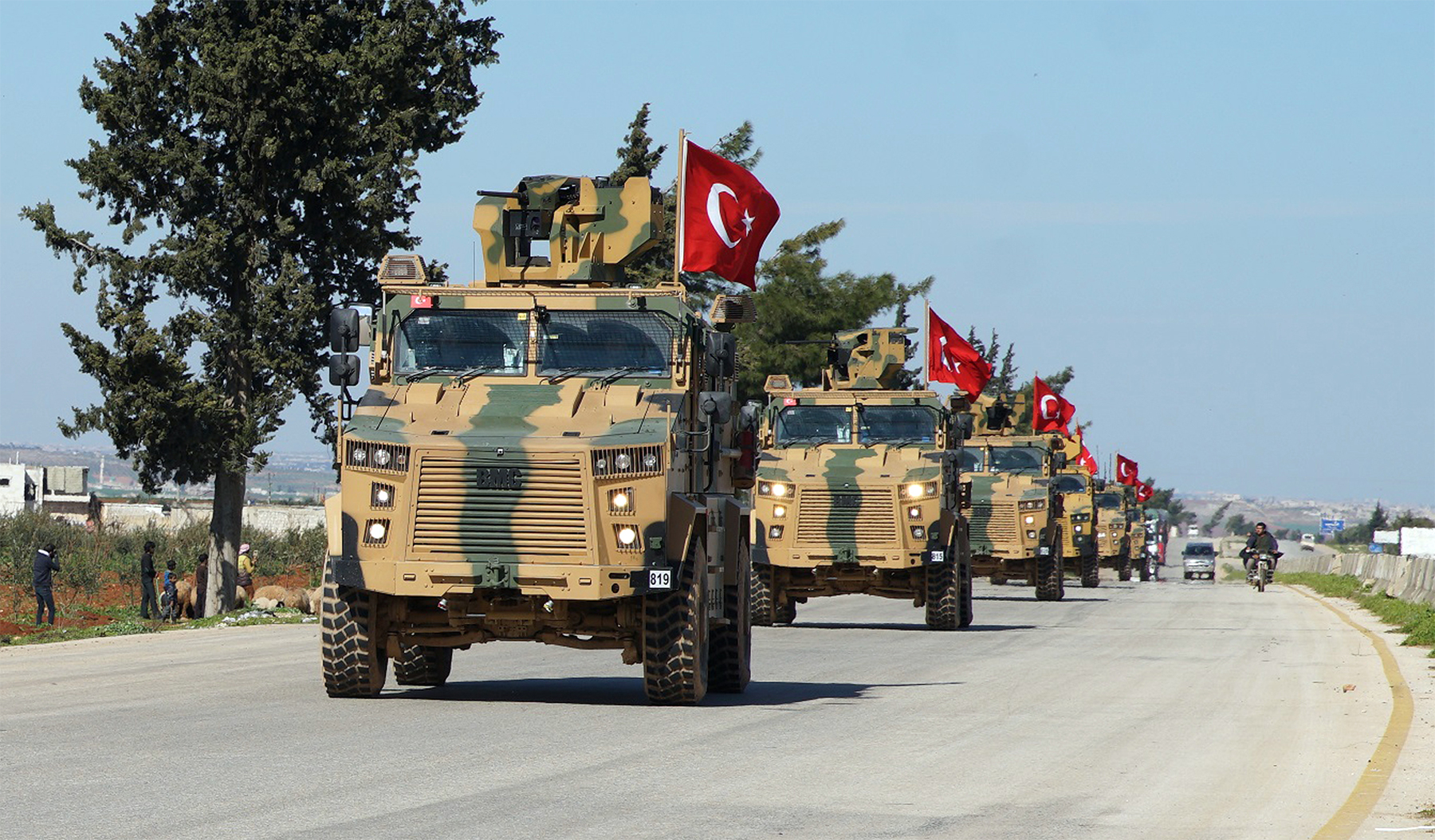 The use of sanctions in relations between the US and Turkey can hardly be called a new development. In response to Ankara’s purchases of Russian S-400 air defence systems, the Americans excluded their Turkish partners from the international programme for the production of F-35 fifth-generation fighters. Sanctions were also applied due to human rights concerns. On August 1, 2018, the Minister of Justice Abdulhamit Gül and the Interior Minister Süleyman Soylu appeared on the SDN list of the US Treasury Department. The reason was the detention in Turkey of American pastor Andrew Brunson. However, by November both ministers were removed from the list after the pastor was released. At that time, no special sanctions decree was issued regarding Turkey. The Treasury Department blacklisted Turkish cabinet ministers on the basis of the 2016 Magnitsky Global Act, or rather, Trump’s executive order 13818 of December 21, 2017, titled “Blocking the Property of Persons Involved in Serious Human Rights Abuse or Corruption”.

The sanctions that the United States imposed against Turkey on October 14th this year, after the start of the military operation, also affected the Turkish ministers. Süleyman Soylu again appeared on the lists, together with Energy Minister Fatih Dönmez and Minister of Defence Hulusi Akar. At first glance, this is a cosmetic measure that has little in common with Donald Trump’s threats to destroy the Turkish economy. However, this time it was based on a separate executive order of the president. He introduced a state of emergency related to the actions of Turkey in northeast Syria. Executive order 13894 gave the US government, represented by the Treasury Department and the State Department, the authority to use sanctions against any individuals or entities that are responsible for the situation. Current and former Turkish officials, government departments of Turkey and organisations acting on behalf of the government were specifically mentioned. Sanctions implied a standard set of consequences which would result from being included in the SDN list. The key stipulation is that US citizens and organisations would be banned from conducting any economic or financial transactions with the persons in the list. In fact, this meant that all major international banks and companies would have to apply the sanctions, fearing penalties from the US Treasury. Moreover, the possibility of extraterritorial sanctions against foreign financial institutions that carry out significant financial transactions in the interests of sanctioned entities was specifically stipulated in the decree. The American property of sanctioned organisations and individuals, according to the decree, was frozen, and their entry into the United States was prohibited.

Ruslan Mamedov:
Troubled Partners: What Russia and Turkey are Dividing Up in Syria

In other words, despite the limited application, sanctions against Turkey have reached a new institutional level. Now they are regulated by a separate executive order, and US departments can at any time blacklist new individuals and legal entities. Of course, the executive order is reversible. If the president does not extend the state of emergency one year after its introduction, it will be automatically cancelled along with all the resulting sanctions. That is, while the issue is the responsibility of the administration, it may act at its discretion.

The situation will be much worse for Turkey if Congress adopts its legislative initiatives against the country. Altering the congressional sanctions will be much more difficult than changing or rescinding the executive order. After the aggravation of the situation in Syria, a whole scattering of resolutions and bills appeared in Congress. On October 11, a resolution criticising the position of the US executive on Turkey and the Kurdish issue was drafted by Democrat Eliot Engel, House Foreign Affairs Committee Chair. A similar joint resolution was proposed by Democratic Senator Robert Menendez. Turkey’s unprovoked invasion is described in a resolution proposed by Republican Senator Mitch McConnell. At the same time, Congressmen offered several proposals for sanctions against Turkey. In particular, Senator Lindsey Graham proposed Bill S. 2644, which would impose severe restrictions on the Turkish military-industrial complex, personal sanctions against members of the Turkish government, the punishment of Turkey for the S-400 deal using the provisions of the CAATSA law, a report on the income sources of Turkish President Erdogan and other measures.

The meeting between Turkish President Erdogan and US Vice President Pence somewhat defused the situation. After a series of diplomatic manoeuvres from both sides, the Turkish leadership convinced the Americans of their willingness to compromise. On October 23, Turkish ministers and ministries were excluded from the SDN list, although the executive order on the state of emergency remains in force. 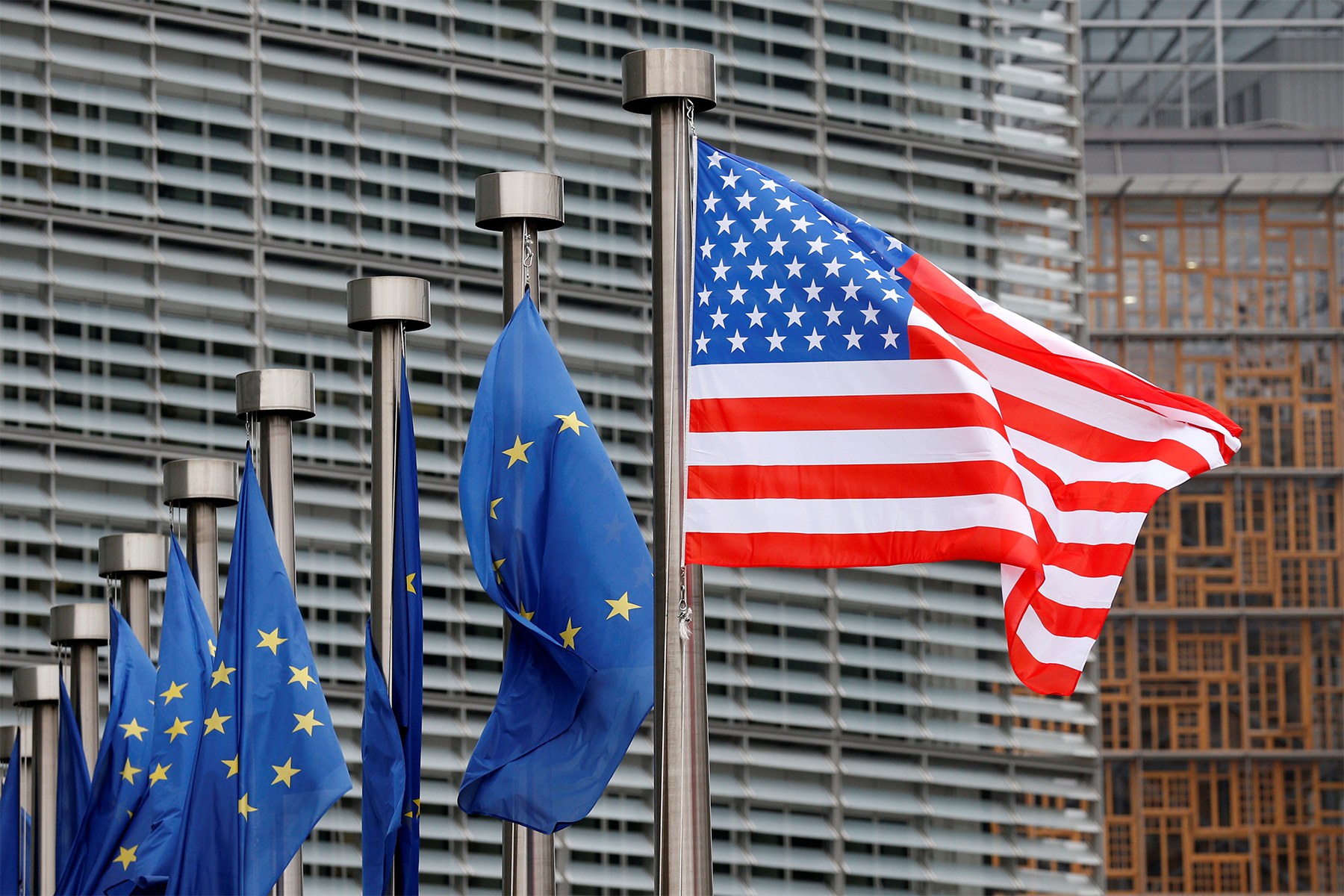 The question is how exactly the signals from the Americans are perceived by the Turkish leadership. Two scenarios are possible. The first and most probable is that Turkey will not amp up the stakes. Having solved its tactical tasks, President Erdogan will finally curtail the operation. The Americans have much more stringent measures they could take compared to sanctions against three ministers and two ministries. The US Congress has already played the role of “bad cop”, showing possible directions. Excessive confrontation with Washington at this stage could be expensive for Ankara. Therefore, a scenario for lowering the stakes seems likely. Another scenario is a further increase of the stakes and military escalation. In this case, the “signal sanctions” of October 14, as well as their cancellation on October 23, can be perceived as an insufficiently strong signal. The escalation will continue until the Americans take even tougher measures. However, here Turkey will face the risk of a further institutionalisation of sanctions in the United States, which under certain circumstances may become irreversible.

In general, the episode of the October US sanctions against Turkey is typical. In the past, the United States has repeatedly imposed restrictions on allies and partners. At different times, Taiwan, South Korea, and Israel were all subject to sanctions. In all those cases, the escalation of sanctions did not go too far. At least, the imposed sanctions did not become separate programmes and did not take institutional roots. The targeted countries made concessions fairly quickly due to their high interdependence with the United States, and the high price and the redundancy of further restrictions. It reproduced the so-called “sanction paradox” described by Daniel Drezner: restrictions against allies are more effective than restrictions against rivals. So far, this paradox is working with respect to Turkey. If it stops working, it will be an indicator of the profound changes in relations between Ankara and Washington.

Troubled Partners: What Russia and Turkey are Dividing Up in Syria

Why Russia and Turkey Need Each Other in Syria