When my friends or colleagues in Beijing express their concerns about the assumed intention of the US President to drive a wedge between Russia and China, I always dismiss these concerns as ungrounded and irrelevant. The meeting in Helsinki demonstrated once again the crystal-clear reality: Trump can offer Putin nothing so attractive and so tempting that could put into question the centrality of China for Russia’s foreign policy.

Imagine a situation. You are a mid-aged successful male after long working hours walking into the next-door bar to have a well-deserved shot of Scotch on the rocks. Suddenly, you see a gorgeous blonde entering the bar and navigating herself to your table. Gee, she is definitely interested in your company! You make an impetuous acquaintance; you buy her a drink, then another drink… At some point, uninvited thoughts start crossing you mind: “What, if?” and “Why not?” and even “It would be stupid to miss such a chance!” Nevertheless, despite the unquestionable attractiveness of the lady and the volume of alcohol consumed you cannot forget that you are a happily married man with your faithful brunette wife waiting for you back home. After a moment of hesitation and internal strife, you take a deep breath, wish the lady goodnight, pay your bill and get out of the bar.

This small scene appears in front of my eyes, when I think about the Trump-Putin meeting in Helsinki and China. Donald Trump is not a gorgeous young lady, but he is at least blond. Vladimir Putin does not consume alcohol for relaxation, but he is definitely a successful male. China is not really a housewife waiting for her spouse back home, but the Russian-Chinese relations nowadays are close to these in a happy family. When my friends or colleagues in Beijing express their concerns about the assumed intention of the US President to drive a wedge between Russia and China, I always dismiss these concerns as ungrounded and irrelevant. The meeting in Helsinki demonstrated once again the crystal-clear reality: Trump can offer Putin nothing so attractive and so tempting that could put into question the centrality of China for Russia’s foreign policy. 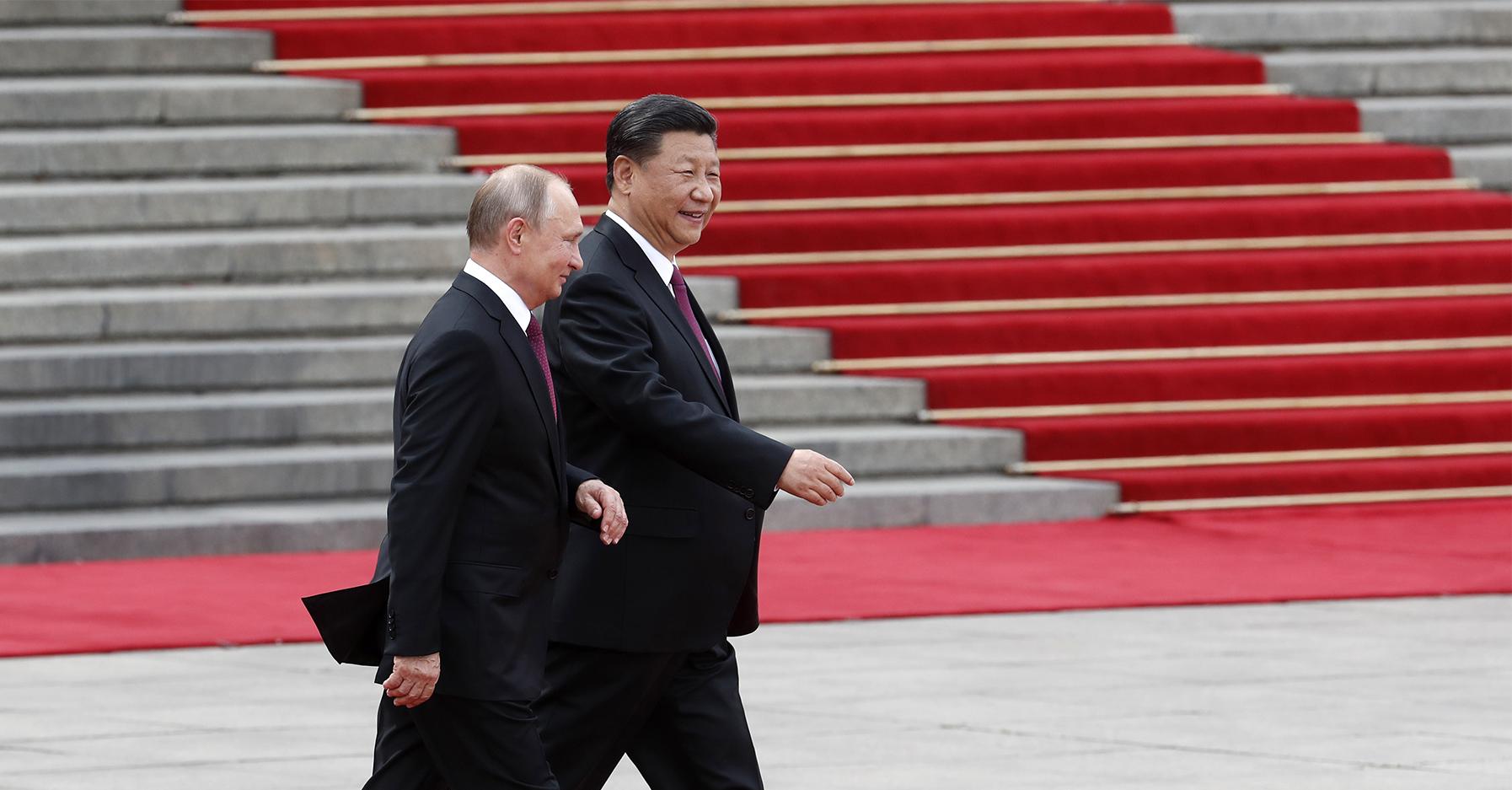 I sincerely hope that the US – Russian relations could get better; it is hard to get worse than they are now. To restore currently frozen communication lines, to activate bilateral strategic arms control, to moderate hostile rhetoric and to advance the US – Russian cooperation in places like Syria or on matters like international terrorism of nuclear proliferation would benefit everybody, China including. Without a stable relationship between Moscow and Washington, the world will never be a safe place. However, the outcomes of the Helsinki summit suggest that any substantial progress between Moscow and Washington is likely to be an uphill battle.

The US economic sanctions against Russia will remain in place for a long, long time. Strategic arms control, even if completely restored, will not change the adversarial nature of the US-Russian military interaction. Deep disagreements about the very core issues of international relations and about important regional conflicts will be with us as well. President Trump’s efforts to reach out to President Putin might well be benign and benevolent, but Trump represents a minority view within the US political establishment. Almost any of his initiatives vis-à-vis Russia is reversible. The mainstream media can harshly criticize it, the Congress can legally overrule it, and bureaucracies within his own Administration can tacitly sabotage it.

Many years ago, crafty Henry Kissinger was able to make full use of contradictions between Beijing and Moscow to get the United States a privileged position within the US-Soviet-Chinese geopolitical triangle. These days such a trick will not work. First, the Russian-Chinese cooperation has reached a point of no return, so that no external influences can possibly erode or undermine it. Second, the United States goes through a deep domestic political crisis, which severely limits its capacities to pursue a long-term consistent and well-calibrated foreign policy. Third, traditional geopolitics simply cannot succeed in the globalized world of the XXI century. If in years to come we do see a US-Russian-Chinese triangle reemerging, it has to be a triangle of shared global responsibilities and multilateral cooperation rather than a triangle of great power rivalries and confrontation.

A short version was published in CGTN.

Rate this article
Share this article
FOLLOW THE LATEST DEVELOPMENTS
Project
Russia and the US: Problems in Bilateral Relations, Regional and Global Challenges
Related materials
China and the US in Asia: Four Scenarios for the Future