Is It Possible to Lift Sanctions Against Russia? — No

Sanctions against Russia, for the most part, will not be lifted even in the event of a ceasefire in Ukraine and a peace agreement. There will be no return to "pre-February normality".

Relations between Russia and Ukraine are at risk of entering the ranks of long-term conflicts, similar to relations between India and Pakistan, or North and South Korea. The complexity and longevity of the conflict guarantee Western sanctions for the long term.

Instead of remembering a lost past, we will have to focus on creating a new future in which Western sanctions remain a constant variable.

Every conflict sooner or later ends in peace. Such is the conventional wisdom that can often be heard from those who, amid the current situation of the sanctions tsunami and confrontation with the West, are trying to find hope for a return to "normality". The logic of such wisdom is simple. At some point, the parties will cease fire and sit down at the negotiating table. The end of hostilities will lead to a gradual reduction in sanctions pressure on Russia, and our businesses will be able to return to work with Western partners.

We have to disappoint those who believe in such a prospect. Sanctions against Russia, for the most part, will not be lifted even in the event of a ceasefire in Ukraine and a peace agreement. There will be no return to "pre-February normality". Instead of remembering a lost past, we will have to focus on creating a new future in which Western sanctions remain a constant variable.

Why is the lifting of Western sanctions on Russia extremely unlikely? There are several reasons. 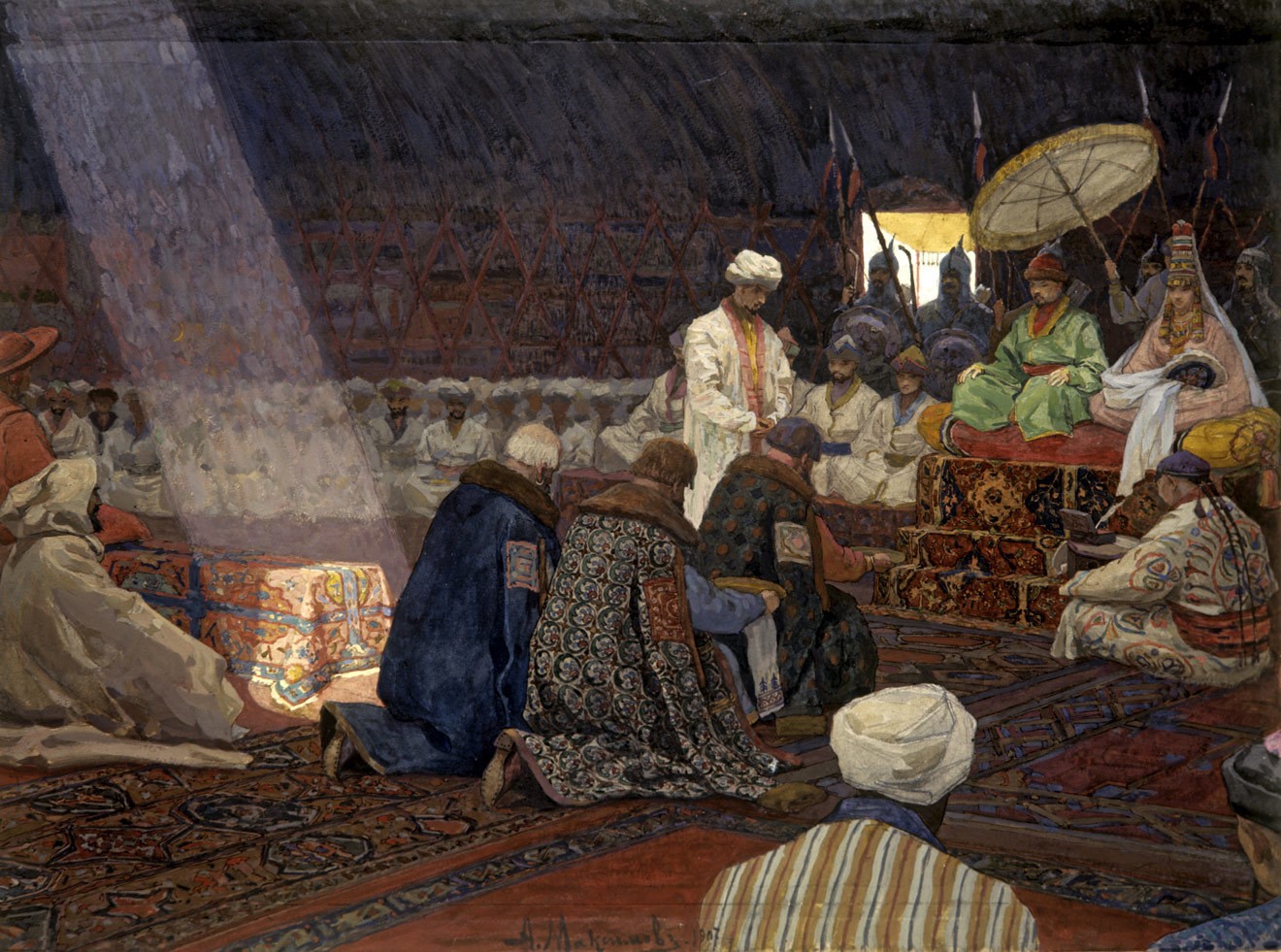 Ivan Timofeev:
The Policy of Sanctions and the Golden Horde Legacy

The first reason is the complexity of the conflict between Ukraine and Russia. It has every chance of being prolonged for a long time. There may be pauses in active hostilities. The parties may conclude temporary truces. However, such truces are unlikely to remove the political contradictions that gave rise to the conflict. Currently, there are no parameters for a political compromise that would suit all parties. Even if an agreement between Moscow and Kiev is reached, its sustainability and feasibility are not guaranteed. The experience of Minsk-2 shows that the mere appearance of agreements does not automatically resolve political problems and does not lead to the lifting or easing of sanctions. The Ukrainian problem can smoulder and flare up again for decades, partly because both sides are limited in the possibilities of a decisive military victory and complete surrender of the enemy. Relations between Russia and Ukraine are at risk of entering the ranks of long-term conflicts, similar to relations between India and Pakistan, or North and South Korea. The complexity and longevity of the conflict guarantee Western sanctions for the long term.

The second reason is the stable nature of the contradictions between Russia and the West. The conflict in Ukraine is part of a larger Euro-Atlantic security palette. An unstable system of asymmetric bipolarity has formed in Europe, in which the security of Russia and NATO can hardly be indivisible. Russia has no way to crush the West without doing unacceptable damage to itself. However, the West, despite its colossal superiority, cannot crush Russia without incurring unacceptable losses. Containing Russia is the best strategy for the West. Ukraine is doomed to remain one of the areas of containment. For Russia, the strategy of asymmetric balancing of Western superiority remains optimal. It is possible that part of such a strategy will be a course towards a radical territorial redistribution of Ukraine, tearing away from it the eastern and southern parts. But in itself, such a redistribution will not remove the problems of Western sanctions.

The third reason is the institutional features of the sanctions policy of the initiating countries. Experience shows that sanctions are relatively easy to impose but very difficult to lift. Thus, with regard to Iran, a whole "web of laws" has formed in the United States, which significantly limits the administration's ability to lift sanctions. Even if the sanctions are not enshrined in law, their cancellation or mitigation still requires political capital, which not every politician is ready to spend. In the US, such steps will cause criticism or even opposition in Congress, and in the EU - disagreements among member states. Of course, individual restrictions are lifted or relaxed in the interests of the initiating countries themselves. The experience of sanctions pressure on the Republic of Belarus shows the existence of the "sanction remissions" when restrictions are eased. However, the legal mechanisms of sanctions themselves remain and can be used at any time.

The fourth reason is the quick reversibility of the sanctions. Often, their abolition is accompanied by political demands, the implementation of which is a complicated process. For example, the Iranian nuclear deal required several years of complex negotiations and significant technological decisions. However, the return of sanctions can be carried out overnight. There is an asymmetry in the fulfilment of obligations. Fulfilling the requirements of the initiators requires significant changes, while the return of sanctions requires only a political decision. Rapid reversibility breeds distrust among target countries. It is easier for them to continue to live under sanctions than to make extensive concessions and risk receiving new sanctions. Historical experience shows that the initiators of sanctions tend to play the game of "finishing" the opponent. After the concessions come new, more radical political demands and the threat of new sanctions. The "Pompeo 13 Points" - a list of US demands on Iran beyond the limits of fulfilling the terms of the nuclear deal - have already become a textbook example. The Iranian lesson, apparently, was well learned in Moscow. Iran itself is actively working to achieve its goals in the field of nuclear arms. Ultimately, this shows the ineffectiveness of sanctions in terms of influencing the political course of the target country. But questionable effectiveness does not negate the fact that sanctions continue to be applied and enforced. 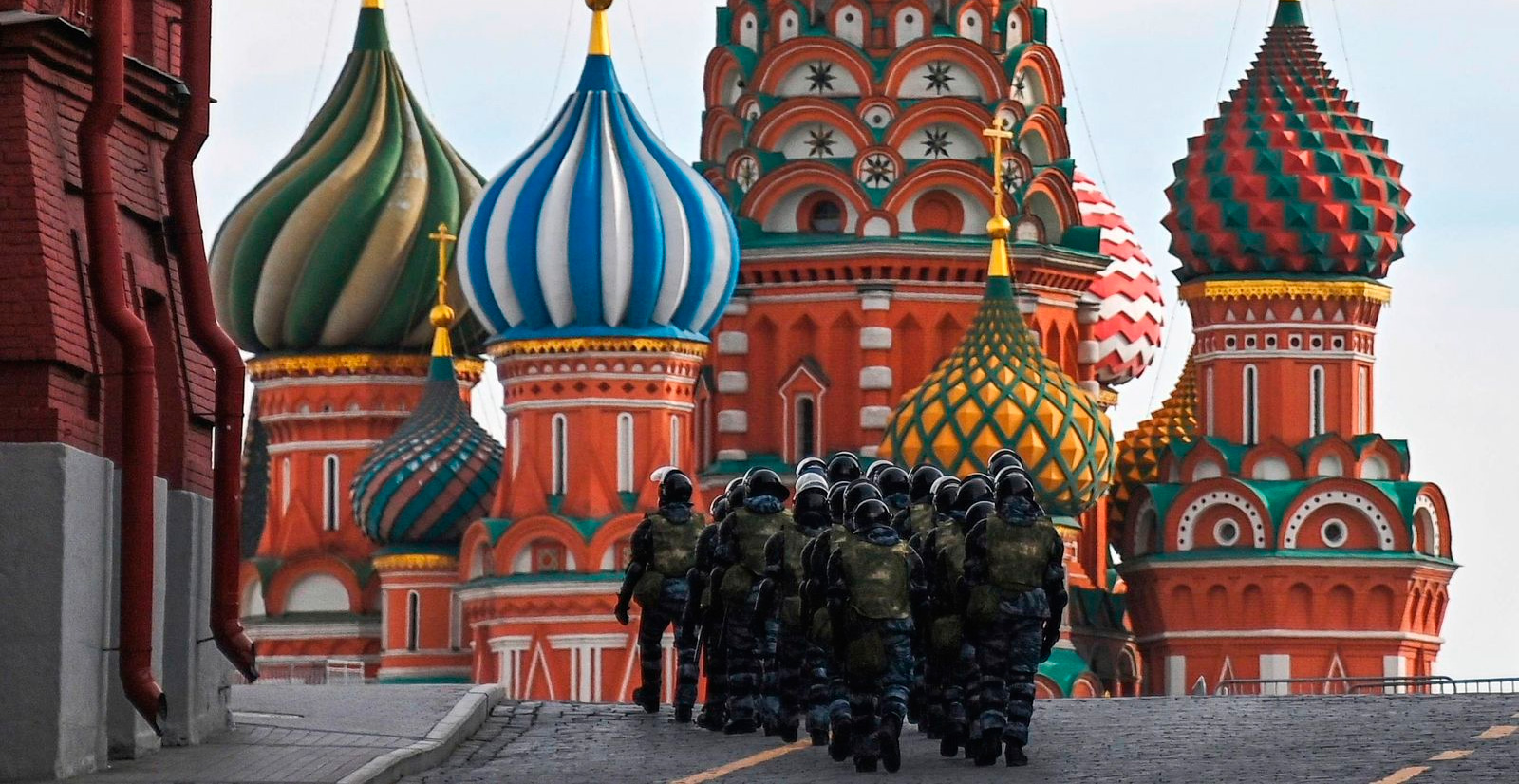 Ivan Timofeev:
No Time for Fatalism

The fifth reason is the ability to adapt. Without a doubt, Russia will suffer enormous damage from the restrictive measures which have been introduced. However, the possibility of it adapting to the sanctions regime remains high. Russia has the chance, first, to partially make up for the shortfall in supplies from abroad with the help of its own industry, although this will require political will and the concentration of resources. Second, it has access to non-Western markets, as well as alternative sources of goods, services and technology. The key conditions for solving this problem will be the creation of reliable channels for financial transactions that are not related to the US dollar, the Euro, or Western financial institutions. Such a task is feasible both technically and politically, although it will also require time and political will. Iran's experience shows that sanctions have seriously hit the country's development opportunities. However, they did not interfere with the development of agriculture, industry and technology. The modernisation of the Soviet Union also proceeded under severe Western sanctions. The ability to adapt reduces the motivation for concessions to the demands of the initiating countries, especially given the risk of playing for "finishing".

These reasons make the prospect of lifting or significantly reducing sanctions pressure on Russia extremely unlikely. The US, EU and other initiators have already introduced the most severe restrictions on Moscow. But the upward wave of sanctions escalation has not yet been exhausted. In addition, the achievement of the ceiling of the applied measures is unlikely to mean the abolition of those already introduced. However, the sanctions also do not mean the "end of history" of the Russian economy. It found itself in new conditions that will require adaptation and the search for new opportunities for development and growth.

Rate this article
Share this article
FOLLOW THE LATEST DEVELOPMENTS
Project
The Sanctions Against Russia: Areas of Escalation and Counteraction Policies
Related materials
No Time for Fatalism

The Policy of Sanctions and the Golden Horde Legacy

In the context of the sanctions tsunami, Russia will have to face the good old practice of bans and “jarligs”, recalling the experience of the Horde

To Confiscate and Get Convicted? Seventh Package of Sanctions against Russia Presents Unaccounted-for Risks

It is necessary to be ready for a scenario where the property of individuals and structures in the EU is confiscated, as well as their criminal prosecution in certain EU countries for violating sanctions legislation