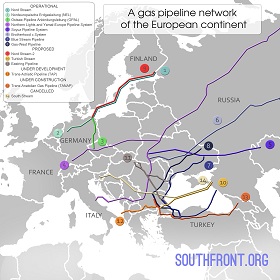 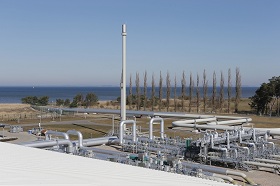 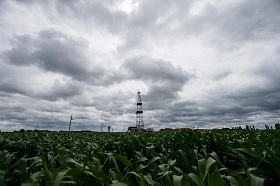 Rate this article
Share this article
FOLLOW THE LATEST DEVELOPMENTS
Project
Russia and EU: Partnership Opportunities and Building of a Think Tank Network
Tags
Gazprom, Russia, European Union, European Commission, Ukraine, Gas
Reader's choice
HideShow
Will Geneva Be Any Different Than Helsinki?
To Stay or Not to Stay? Seven Concerns Russia Has about the OSCE
Modern World Order: Structural Realities and Great Power Rivalries
Russia and the European Union Relations
Russia and Central Asia: Between Pragmatism and Geopolitics