Will the U.S. Seize the Moment to Stop the Space Race?

Observers are increasingly concerned that the ongoing space race poses a serious threat to global stability. The U.S., China and Russia are the primary participants in this competition. Unlike during the old Cold War, the new Cold War hasn’t just seen space exploration as the focus, but also the militarization of space. This is occurring through a combination of reportedly deploying (or planning to do so) military forces to that domain and bolstering capabilities to neutralize a competitor’s assets there. 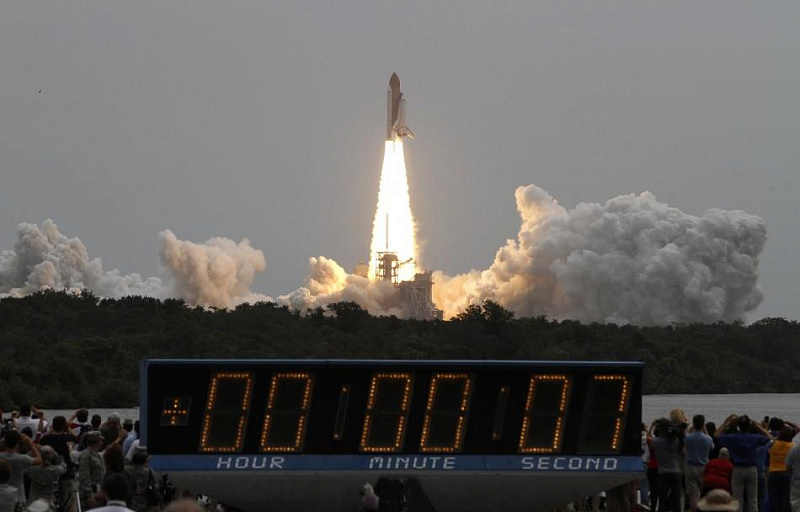 China and Russia are strategic partners so there are no worries that they will clash in space. Each of them is independently focused on countering the U.S. recently established Space Force, while the U.S. claims that it is reacting defensively against them in that sphere instead. The latest development in this space race is Russia’s confirmation that it tested an anti-satellite weapon on November15, which the U.S. claims poses a serious threat to all nations’ activities in space. Moscow denies that this is the case, accusing Washington of hypocrisy.

It is important to point out that Russia’s statement also reminded the U.S. that the latter ignored the Kremlin’s repeated requests over the years to make progress on Moscow’s proposal for preventing the weaponization of space. Washington is quite clearly unwilling to agree to any so-called “rules of the game” despite claiming otherwise when it comes to its geopolitical and economic competition with Beijing. These double standards are employed due to strategic convenience since the U.S. is considered by many to be leading the militarization of space, which is why it does not want to curtail its activities.

Now is the moment for the U.S. to responsibly regulate its space-based rivalry with China and Russia, though. Just like both of them have caught up and in some cases even surpassed it when it comes to their earth-based competition, such as China’s historically unprecedented economic advancements in recent decades and Russia’s status as the first-ever country to deploy hypersonic missiles, so too might they one day do the same in that domain as well. The U.S. might be wagering that it can clinch a deal with them if/when that time comes and would rather continue militarizing space on its own for now.

As the cliched saying goes, “every action produces an equal and opposite reaction”, and Russia’s successful testing of its first ground-based anti-satellite capabilities shows how it is making great strides in neutralizing U.S.-based offensive assets there and those that can be used to facilitate attacks against it. China is already regarded as having such capabilities, so this further complicates the U.S. space war-fighting plans. Nevertheless, the cynical “silver lining” is that this development can be exploited to procure even more funding for the Space Force and its associated military-industrial complex.

The most responsible thing to do in the interests of global strategic stability would be for the U.S. to participate in trilateral discussions with China and Russia over regulating their space-based military competition. Without those three first agreeing to “rules of the game” in this sphere, it is unlikely that any relevant resolution would be agreed upon at the UN. Furthermore, if any progress is achieved in this respect, it can prospectively be expanded upon to other strategic issues such as nuclear arms talks and hypersonic missiles, even if not immediately thereafter.

What is most important at this moment is to prevent the space race from spiraling out of control since the consequences could be catastrophic for all. The only reason why this competition has yet to be responsibly regulated is because the U.S. has so far refused all of Russia’s outreaches to do so. With that country and China impressively bolstering their defensive capabilities against space-based military assets in recent years, it is only a matter of time before they either neutralize the U.S. offensive capabilities in that domain or even potentially catch up to them in that respect, too.

The U.S. is unlikely to accept a trilateral parity with those two, which would only push it to more aggressively proceed with its space militarization plans, exacerbating the space race and increasing the chances of a conflict – or a catastrophic accident in the very least – by miscalculation. It is therefore imperative that the U.S. seize the moment to stop the space race in its infancy lest it be responsible for whatever consequences might ultimately follow. There are no high hopes, though, that it will agree to Russia’s proposal, but it is still worthwhile arguing why it should.