Andrew Korybko To Anita Inder Singh: Your Perception of The Ukrainian Conflict Is Flawed

The Wire published a piece by Anita Inder Singh, a Founding Professor of the Centre for Peace and Conflict Resolution in New Delhi, declaring that “India Is Wrong: Russia’s Aggression in Ukraine Has Global, Not Just European Ramifications”. With the fullest of respect for this esteemed expert’s right to express her views about the Ukrainian Conflict, she arguably has a flawed perception about it. My detailed response will highlight my areas of disagreement with her explaining why I think she’s wrong. 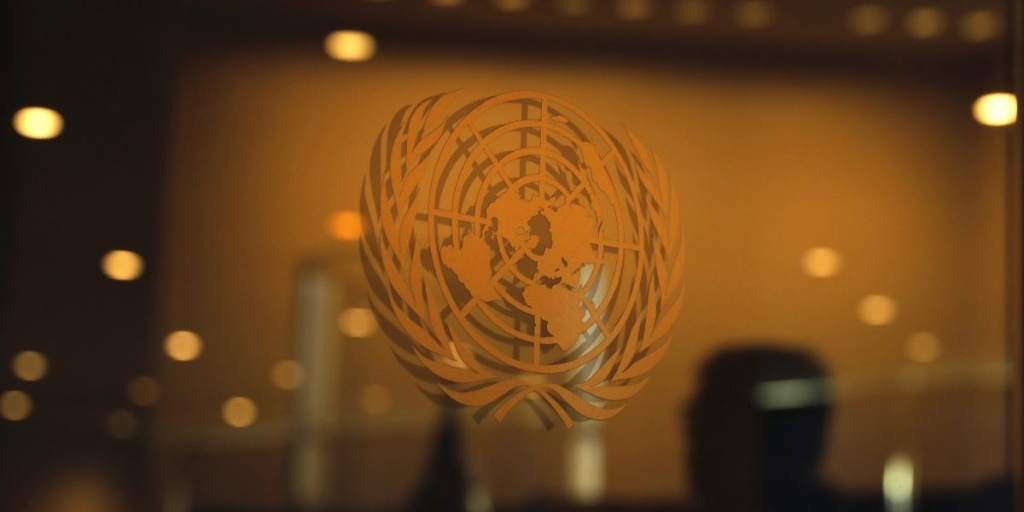 For starters, she began by claiming that “India is wrong to dismiss Russia’s war in Ukraine as Europe’s problem”, yet that’s an inaccurate understanding of Delhi’s stance towards that conflict. Singh later reveals that she was referencing External Affairs Minister (EAM) Dr. Subrahmanyam Jaishankar’s quip from last summer that “Europe has to grow out of the mindset that Europe's problems are the world's problem but the world's problems are not Europe's problems.”

India’s top diplomat said what he did in response to immense Western pressure at the time upon India to jump on their anti-Russian sanctions bandwagon, which, as he’s consistently argued, would have amounted to unilaterally conceding on his country’s national interests. EAM Jaishankar’s most recent articulation of this pragmatic position can be read in his interview with Austria’s Die Presse.

The point is that India takes the Ukrainian Conflict very seriously but practices a policy of principled neutrality towards it, whereby it doesn’t blame either direct participant for the fighting. My three-part article series last year for the Russian International Affairs Council (RIAC) explains its strategic calculations in depth and can be read here, here, and here. To put it simply, India believes that remaining neutral and continuing to multi-align between all players enhances its strategic autonomy.

There’s little doubt about the success of this policy since even The New York Times recently wrote about it in their article on 31 December asking whether “Russia’s War Could Make It India’s World”. Although the piece also segues into sharp criticisms of that South Asian state’s socio-political state of affairs, it nevertheless extends immense credence to the summarized observation above about the success of India’s pragmatic policy of principled neutrality that I wrote about last year for RIAC.

Moving along, there’s another point that I firmly contest in Singh’s introduction, and that’s her innuendo that the United Nations General Assembly (UNGA) votes condemning Russia supposedly represent global condemnation of what Moscow regards as its special operation. If it was truly the case that those countries didn’t buy the Kremlin’s explanation that it’s defending its national security red lines in Ukraine after NATO crossed them there, then they’d have also sanctioned it, too.

Instead, the vast majority of the international community practices a similar policy as India does by refusing to jump on the West’s anti-Russian sanctions bandwagon. This, in turn, suggests that they either want to send political signals in pursuit of their own interests, which in many cases can be influenced by tensions in their respective regions, or were pressured by the West into voting the way they did. Either way, political condemnations that aren’t followed up by sanctions belie the sincerity of the former.

Singh’s remark about India’s close military relations with Russia “rais[ing] questions about [its] strategic autonomy” were already addressed in my three RIAC analyses, which intrepid readers can review for deeper insight that’s beyond the scope of my current response. As for what Anita Inder Singh wrote about Russia’s responsibility in catalyzing the global food and fuel crises, her perception is flawed once again.

Singh informed her audience that head of the African Union Macky Sall met with Russian President Vladimir Putin, but she left out a crucial quote of his. According to the official Kremlin website, Sall told his host that “Anti-Russia sanctions have made this situation worse and now we do not have access to grain from Russia, primarily to wheat…We must work together to resolve these problems so that sanctions are lifted on food products, in particular, grain, and fertiliser.”

At the end of the paragraph that I just critiqued, she then describes China as Russia’s “strategic iron partner”, which I contest after what U.S. President Joe Biden drew attention to in September. He told CBS that “Thus far, there’s no indication [that China has] put forward weapons or other things that Russia has wanted”, which wasn’t objected to by either Chinese or Russian officials, to the best of my knowledge.

China can’t therefore be realistically described as Russia’s “strategic iron partner”, with the “iron” presumably being a reference to the well-known description of the Chinese-Pakistani Strategic Partnership as one between “iron brothers”, if Beijing denies Moscow’s reported arms requests. About her speculative intentions in implying that Russia and Pakistan have a similar relationship to China, she might have been wanting to sow the seeds of distrust in the Russian-Indian Strategic Partnership.

This suspicion is exacerbated by her later asking “what does New Delhi think of Putin’s assertion that it is ‘natural’ that China’s ‘military might grows along with the rise in the economic potential’, and that China’s growing might ‘first of all… relates to its economic might… why should we follow third countries’ interests in building our policy?’ Such is Russia’s applause for China’s imperialism.” Singh should know, however, that Russia has never taken China’s side in its clashes with India, nor will it likely ever do so.

This is especially the case nowadays, since India serves the purpose of preemptively averting Russia’s potentially disproportionate dependence on China as a valve from Western sanctions pressure. By backstabbing India in the way that she suggests that it might be plotting to do, it would mean sabotaging its own strategic autonomy by forcing itself to become China’s “junior partner” in perpetuity. Such a scenario is unrealistic considering how fiercely President Putin defends Russia’s sovereignty.

Having clarified my disagreement with Singh on that particular point, I’d also like to explain why I can’t endorse her innuendo about Russia’s military-industrial difficulties and their potential consequences for India either. She wrote that “At another level – amazingly – after supplying India with weapons for over five decades, Moscow has reportedly asked New Delhi for parts of cars, aircraft and trains. So where will that leave India’s dependence on Russian arms against China?”

The claim that Russia is running out of ammo and arms has been circulating since mid-March and was most prominently extended false credence by former Commanding General of U.S. Army Europe Ben Hedges in his article on 15 March about why “The Next 10 Days Will Decide This War”. In it, he wildly claimed that “Russian generals are running out of time, ammunition, and manpower.” That allegation has since been disproven by countless Russian strikes, yet it continues to be laundered into the present.

As can be seen, Russia’s reported request for cars, aircraft, trains, and other products from India doesn’t mean that it can’t continue meeting its own military-industrial commitments or those that it made to its partners like India. Singh seems not to realize that this proposal is mutually beneficial too and even supported by EAM Jaishankar, who believes that it can help balance their trade deficit. Furthermore, it can also stimulate trade across the North-South Transport Corridor (NSTC) via Iran.

The last part of my response to Singh concerns her conclusion where she wrote that “India will be able to provide constructive leadership to the G20 only if it recognizes their shock and despair at Russia’s blatant contraventions of international norms. Even as democratic Europe confronts the strategic fallout and human distress caused by Russia’s warmongering, it should step up its economic contribution to the well-being of Asia – and the rest of the developing world.”

Prime Minister Narendra Modi’s article last month about his vision for India’s chairmanship of the G20 makes it clear that he plans to champion the interests of his country’s fellow Global South partners, not politicize this platform by taking sides in the Ukrainian Conflict. With a view to that, the premier virtually hosted the Voice Of Global South Summit from 12-13 January, during which the participants helped India brainstorm its upcoming G20 agenda.

These two policy pronouncements prove that India can indeed provide constructive leadership to the G20 without abandoning its pragmatic policy of principled neutrality towards the Ukrainian Conflict. In fact, India’s selfsame approach is sincerely appreciated by the vast majority of humanity residing in the Global South, whose leaders plan to learn from it. They also don’t want to choose between Russia and the West, and India’s experience can help perfect their own balancing acts during these difficult times.

Comparing Singh’s perception of the Ukrainian Conflict with my own, it’s obvious that she’s very critical of Russia’s role believing that India is harming its interests by not condemning it. I, however, defend Russia’s special operation and believe that India’s principled neutrality towards the sequence of events that unfolded served to accelerate its rise as a globally significant Great Power. Regardless of whichever of us the reader thinks is right, I hope that everyone found my response insightful in their own way.