China in a Dilemma over its Support to Russia?

Although Beijing has extended firm diplomatic support to Russia during the Ukraine conflict, it appears unwilling to back Moscow in a whole-hearted manner to avert Western sanctions due to the fear of secondary sanctions. In an effort to stem growing suspicions over its ties with the Kremlin, China was sending a delegation headed by Huo Yuzhen, China’s special representative to China-Central & Eastern Europe Cooperation, to the Czech Republic, Slovakia, Hungary, Croatia, Slovenia, Estonia, Latvia and Poland in the coming days. The trip can be viewed as a damage-control visit as many Central and Eastern European nations were disappointed at Beijing’s stance on the Ukraine situation. Additionally, countries in the region have pushed for harder sanctions on Russia, whereas the Czech Republic, Slovakia, Slovenia, Estonia, and Latvia have sent military aid to Ukraine. 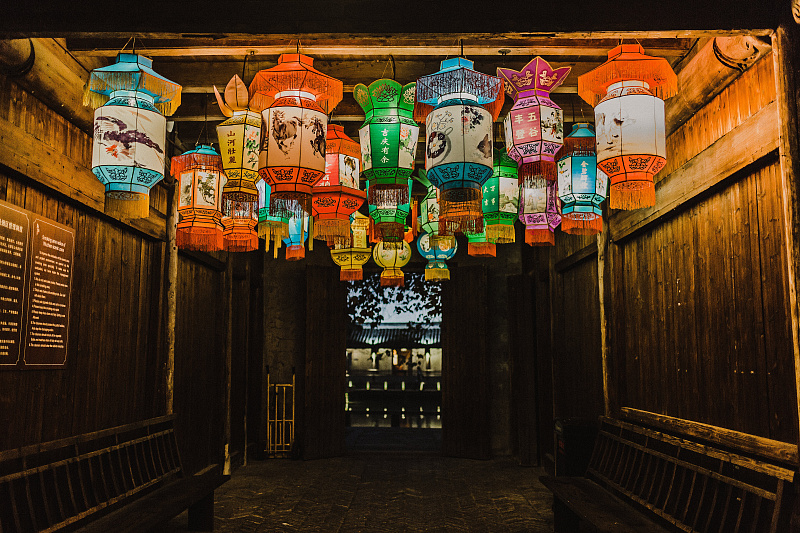 A closer look at Beijing’s relations with Moscow in the wake of the Ukrainian crisis indicates China’s proclivity to leverage the sanctions to gain economic benefits. While it was looking for heavy discounts on the purchase of Russian oil/oil products and gas, it was at the same time denying supply of Russian oil to Asia through tankers, thus depriving Moscow of economic benefits. It was also unwilling to route Russian payments through its financial system for fear of secondary sanctions and expressed inability even to shift products of Russian processors deemed necessary for the Russian industry from Taiwan to China. Giving priority to deliveries of its own products in containers to Europe through Russia, and to Asia-Pacific countries, China was eyeing increasing its share in the Russian automobile market capitalizing upon the paucity of spare automobile parts. In order to expedite the freight movement, the first cross-border railway bridge between China and Russia was expected to be fully operational by August 2022, cutting the train journey from Heilongjiang to Moscow by 800 km and travel time by 10 hours. The Bridge would further facilitate China to transport coal, iron ore, timber and mineral fertilizers from Russia, which was expected to boost cross-border trade. Interestingly, Chinese customs data revealed (March 2022) increase in trade with Russia by over 12 per cent as compared to March 2021 as well as rise in imports from Russia by 26 per cent.

Another study by Yale University on Foreign Companies operating in Russia (as of April 17, 2022) showed that Chinese companies remained active with only Sinopec & Huawei scaling back their operations and banks (AIIB, Bank of China, ICBC & New Development Bank) suspending their operations. Another area where China would want to increase its foothold was arms sales. With significant number of countries set to spurn Russia after its military operation in Ukraine, and unwilling to face consequent sanctions, new sales opportunities could arise for Beijing. China is currently the world’s fourth-largest military equipment exporter in the world behind USA, Russia and France. Russian defence industry’s growing plight may open door to some countries changing allegiance from Russia to China when they next go about buying military equipment.

Prominent Russian Sinologist Alexey Maslov recently stated that China was waiting for a special economic offer including zero taxes for joint ventures, participation of the Russian State as a co-investor, and localizing Chinese production in Russia. Whereas the above assertions may suggest China’s interest in the Russia-Ukraine conflict was purely economic, other indicators suggest that the relationship between Beijing and Moscow was more than just numbers. A survey conducted between March 28 and April 5, 2022 by the ‘Carter Center China Focus’ on Chinese public opinion regarding Russia’s actions in Ukraine reveals that the majority of China’s netizens feel that supporting Russia was in China’s best interest. Support for Russia tends to be strongest among those who are better educated and get their news about international relations primarily from state and social media. Most Chinese see the conflict through an anti-Western prism, with 60% believing that China should mediate an end to the conflict. Some media reports also claim that since the Russian military operation started, China joined forces with Moscow in its domestic and global disinformation campaign to blame the United States for the chaos.

The Chinese government’s massive network – made up of state officials, state media and an army of paid Chinese netizens (sometimes called the “50 cent Army”) – has reportedly disseminated the Russian side of story of special military operation in Ukraine. On April 16, Chinese state-owned media outlet Xinhua, in an article titled ‘NATO’s expansion to worsen Ukraine crisis, decay European security’ criticised NATO’s disregard of Russian concerns and opined that its continuous expansion would worsen the Ukrainian crisis. The article focused on Finland and Sweden considering NATO membership and stated that their inclusion would lead to further escalation of the crisis. China’s Deputy Permanent Representative to the UN Dai Bin too stated that arms supplies to Ukraine and sanctions against Russia will not bring peace to Ukraine.

The whole world was paying for economic pressure on Russia, and the sanctions have led to a food crisis and rising energy prices. On April 14, 2022, CIA Director William Burns, speaking at the Georgia Institute of Technology, termed Chinese President Xi Jinping ‘a silent partner in Putin’s aggression in Ukraine’ and pointed to the “immediate threat posed by renewed Russian aggression against Ukraine” as well as the “longer term problem posed by China’s ambitious leadership”, calling it “the single most important geopolitical challenge” of the 21st century. However, China’s Ambassador to the US, Qin Gang, stated in an article that the China-Russia relationship was based on non-alliance, non-confrontation, and non-targeting of third countries. He dismissed claims about China’s prior knowledge of Russia’s military action or China providing military aid to Russia as disinformation.

It seems that Beijing wants to have the best of both worlds; however, it must keep in mind that sailing simultaneously in two boats may lead to capsizing one, if not both of them.