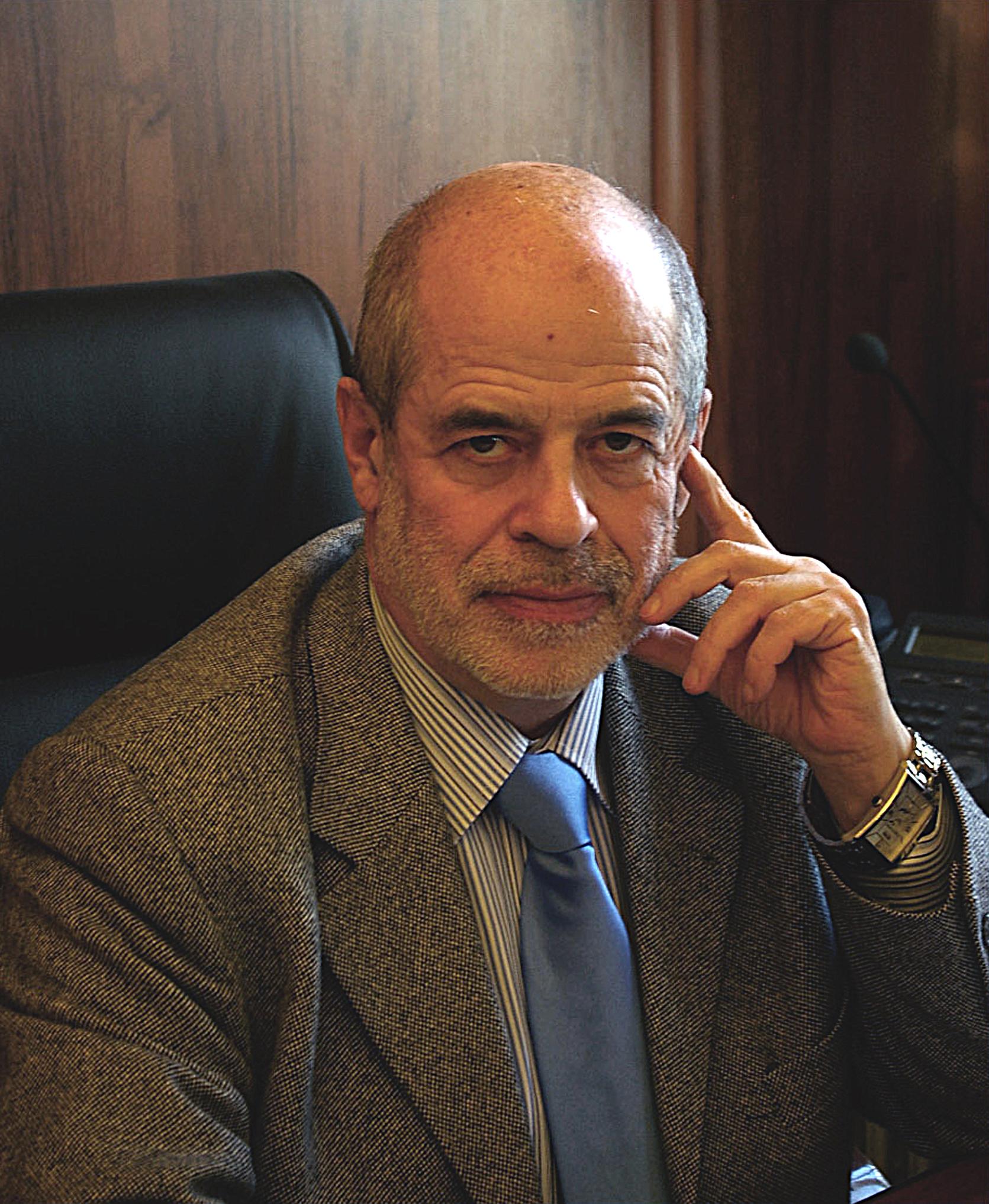 Graduated from the Institute of Oriental Languages of Lomonosov Moscow State University (MSU).

Researcher at the RAS Institute for Oriental Studies for many years. In 2009, was appointed its director.

Professor of MSU, chair of the Faculty of Global Politics.

Actively involved in the peace settlement process in Tajikistan and around Nagorny Karabakh.

Since 2005, Russian representative in the High Level Group established to bridge the gap in understanding between Western and Eastern civilizations.

President of the Moscow International Centre for Strategic and Political Studies, member of the Scientific Council of the RF Security Council.

Member of the British Society for Middle Eastern studies.

Editor-in-chief of the Vostok-ORIENS journal.

Author of many monographs and academic articles.

The wave of violence caused by Trump’s decision will be difficult to stop, as the U.S. President does not back down from his word

The pressure on Qatar is not lessening, and the concessions demanded from it are found to be extremely demeaning

Assad will remain. However, the devil, as always, is in the details

Challenges and Opportunities for Russia

Outlook for the Situation in the Middle East in the Period up until 2020
Vitaly Naumkin, Alexander Akimov

Will the Fire of the Armenian-Azerbaijani Conflict Spread to the Middle East?
Nagorno-Karabakh Azerbaijan Armenia Turkey
0
748
Vitaly Naumkin

Are there any prospects for Moscow-Libya cooperation?
Libya Russia
0
2445

In latest peace plans for Syria, Assad can stay
Syria
0
1982

Moscow backs fight against IS... to an extent
Russia Terrorism Islamic State
0
1923

Ethnicity and Violence in the Modern World: the Case of Israeli-Palestinian Conflict
Palestine Israel Ethnicity
0
1499