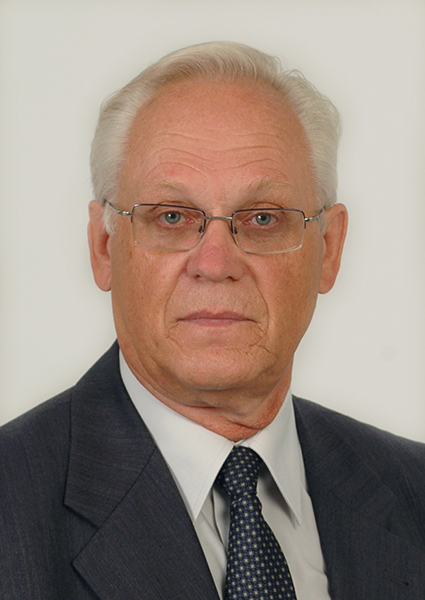 Graduated from the Institute of Oriental Languages (now the Institute of Asian and African Studies) at Moscow State University and the Diplomatic Academy of the Ministry of Foreign Affairs of the Russian Federation.

Dr. Konarovsky has worked at the Ministry of Foreign Affairs since 1970, in its central office and overseas – in the Middle East Department, the Evaluation and Planning Department, the Research and Coordination Centre and the Second Asian Department (multifaceted security structures of the Asia-Pacific Region). He has served as Advisor to the Embassy of the Soviet Union in Afghanistan, Advisor to the Embassy of Russia in the United States (on issues relating to the Middle East, the Persian Gulf and resolving the crises in Tajikistan and Afghanistan), Ambassador of the Russian Federation in Sri Lanka and Ambassador to the Maldives, Afghanistan and Croatia. He has also held the post of Deputy Secretary-General of the Shanghai Cooperation Organisation.

Mikhail Konarovsky holds a Ph.D. in History, is a corresponding member of the Russian Academy of Natural Sciences (in the Geopolitics section) and a member of the Union of Russian Writers.

Dr. Konarovsky has written two books and several articles that have been published both in Russia and abroad. He is a leading Russian expert of Afghanistan.

How can we prevent future negotiations from getting bogged down in low-priority, fleeting issues that take attention away from real, long-term problems?

Results of the SCO summit in Bishkek

What the SCO Summit in Bishkek Confirmed
Mikhail Konarovsky
0
10593

The SCO will be able to claim the status of not only the largest, but also the most influential union in Eurasia