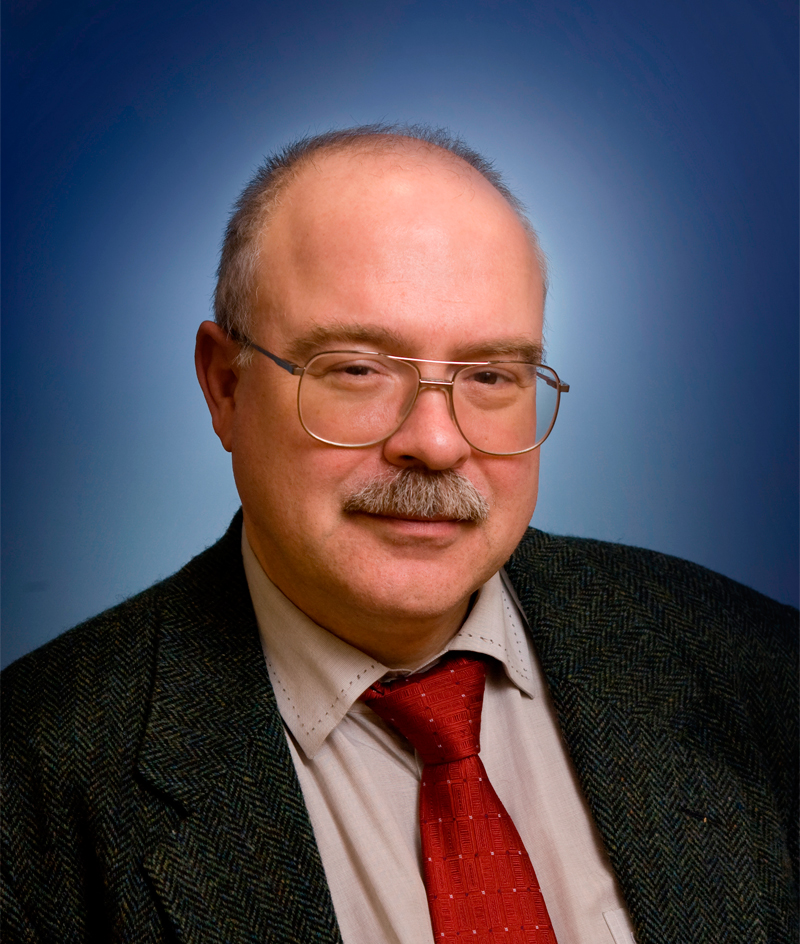 Graduated from the Military Institute (now Military University) in Moscow. Holds a Ph.D. degree in History.

Served in the Soviet and Russian army. Liaison officer in the external relations branch of the Group of Soviet Forces in Germany (Potsdam). Senior lecturer at the Military Institute. Member of the delegation at the Geneva talks on nuclear and space weapons. Senior research fellow at the NATO Defense College and fellow at the Institute of Europe of the Russian Academy of Sciences. Head of the scientific council, lead researcher and chairman of the Foreign and Security Policy program of the Carnegie Moscow Center.

Since 2008, Director of the Carnegie Moscow Center.

Author of over 10 books published in Russia, the USA, Germany, China and other countries.

What lessons can Russia and Chine draw from the Korean War to better handle conflict?

Russia’s Relations with the CIS Countries: Outlook for 2020
Dmitri Trenin
0
7846

20 years on. How has the world changed since the disintegration of the USSR?

Russia and CIS countries: the relations getting mature
Dmitri Trenin
Show all

Six months into the conflict, what exactly does Russia hope to achieve in Ukraine?
Russia Ukraine NATO USA
0
2649

Russia-Ukraine War Alert: What’s Behind It and What Lies Ahead?
USA Russia Ukraine
0
2561

Russia and Europe: the Current Impasse and the Way Out
Russia EU USA NATO Diplomacy
0
4557

There is no 'Russia-Turkey alliance'
Russia Turkey
0
4403

Russia, China, and the Indo-Pacific
Russia China Asia US
0
5366

Confronting the Challenges of Coronavirus, Russia Sees Its Worldview Vindicated
0
4366

Back to Pershings: What the U.S. Withdrawal From the 1987 INF Treaty Means
Donald Trump USA North Korea Nuclear weapons
0
7388

Despite the Helsinki Summit, the Hybrid War Is Here to Stay
US-Russia relations Trump Cold War
0
3936

Russia and Ukraine: From Brothers to Neighbors
Ukraine Russia
0
6406

Looking out Five Years: What Should Washington and Its European Allies Expect From Moscow?
EEU SCO Russia NATO USA
0
8070

Is Russia Safe From Extremist Attacks Like Those in Europe?
Russia Europe Terrrorism Islamic State Syria
0
2272

Like It or Not, America and Russia Need to Cooperate in Syria
Syria USA Russia Islamic State
0
3229

The Resurgent, the Assertive, and the Uncertain: Power Shift in Eurasia
Russia Eurasia South Asia Geopolitics
0
1005

Get Ready World: The U.S.-Russian Rivalry Is Back
Russia USA
0
1689

As Ukraine stares into the abyss, where is Europe's leadership?
Russia USA European Union Ukraine
0
2606

Five Issues at Stake in the Arctic
Arctic
0
4099