Language of Urdu TV Channels in India and the Debate of Culture,Language and Aryans

I regularly participate in TV debates on Indian TV Channels and watch them most of the time. Being a Media Academic and Journalist for past 22 years I want to draw your attention toward vocabulary used by Urdu Language Channels. I am sure Constitution of India have clearly given terminology to designation like Pradhan Mantri(Prime Minister), Rashtrapati(President) Grih Mantri (Home Minister), Raksha Mantri (Defense Minister ) and many more.Most of Urdu Language Channels use Urdu translation for these originally crafted designation.The problem would not have been the same if it would have been any other language but since Urdu is primary language in our neighboring country Pakistan and these Urdu Designations are used for Pakistan's Constitutional Posts,it create lot of confusion among common audience when Urdu Channels call them Wazir-E-Aazam, Wazir-E-Dakhila, Wazir-E -Khajana. Are we living in medieval period or Mughal era? 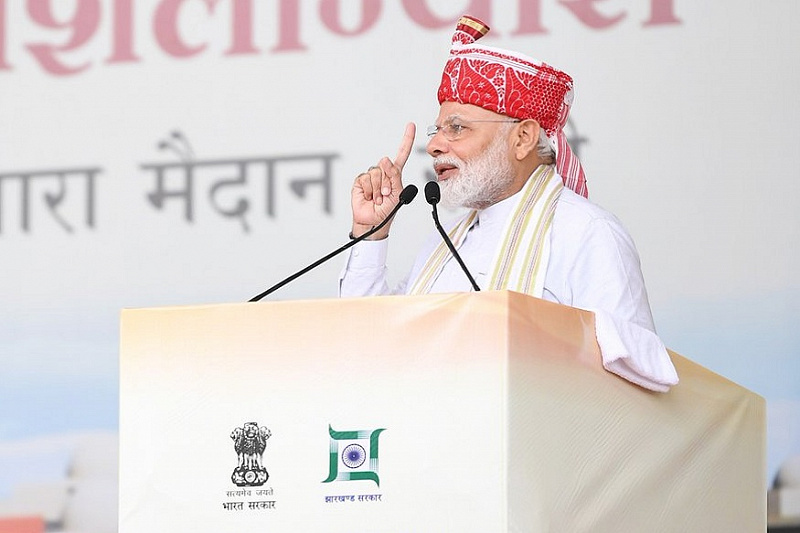 We are free and liberal country and Hindi is our Rajbhasha hence it should be made mandatory that all constitutional post will never be translated in any vernacular language.

The blunder which an Anchor of Urdu Channel Zee Salam committed on the day of the funeral of Hon Late Arun Jaitley ji that she used the word Supurd-E-Khak in sheer mood of giving a translation to 'Daah Sanskar' without Editors and Owners of Channels monitoring that they are actually converting religion of an honorable person by changing the way of last rite without consent of family. Hindu's never Supurd-E-Khak as Muslims do but they always lit the pyre, so using Supurd-E-Khak for last rites of Hon Late Arun Jaitley ji in no way acceptable by public and for this Channel should be given show cause notice and penalty.
Sanskrit being world's oldest langauge and scientifically correct,it originated ,purified,polished and was given structure of grammer by noted Sanskrit Linguist 'Panini' who was born in a place in today 'Dera Khair Makhtoom Khwah' in Gilgistan and Baltistan province of Pakistan Occupied Kashmir. Northern State of Jammu and Kashmir of India and Pakistan Occupied Kashmir including part of Afghanistan were rich in Sanskrit and vedic culture and literature in ancient time before the first invasion took place. Jammu and Kashmir had most famous list of 108 Sanskrit Sage or Poets who wrote master pieces in those times.

Today when a 18 page report has shred a truth on orgina of 'Aryan' civilization it can be established that most of Iran,Afghanistan and Undivided India can be termed as 'Visting Origin and Spread of Aryans as a Very Locale Phenomenon of region'@Prof (Dr) Ratnesh Dwivedi).

Then waht about theories which establish that Aryan came

Swami Vivekanand says that Aryan were well developed in terms of civilization when Germans were roaming in dense wood in search of livlihood totally naked.

Migration of Aryan from Mangolia to North part of India can not be termed as migration but invasion. The species which invaded India from Central Asia and Mangolia were not Aryans but Mangoloid species which settled in North India.

Third theory of Ayrayn being from Iran and Middle East matches up mostly as Aryan existed much before Islam came in being and Iran was a locale geography either part of greater India and a very close neighboring country which was also birth place of Aryan along with Northern or most part of India.

But it does not mean that Sanskrit,Urdu and Hindi languages and base of it are same and should be used in modern times for constitutionally crafted designation.

When Aryan civilization begin to orginate and develop around 5000-7000 year back, there were no well defined language. All languages and verbal communication originated and developed after thousands of years of origin of Aryans hence we find many words common along the geographies where Aryans made their foot print.

My Grand father Pt Ram Kripal Dubey spoke and had full command on Farsi,English,Sanskrit,Urdu and Hindi but it does not mean that our ancesstors lived in multiple cultures ( I can not claim about remote ancesstors) but due to the fact that his father made him learn all these languages and that in those times these languages were taught in schools in British India.

My concern is not to disrespect in Language but for the sake of avoiding confusion and respect our very own constitution Urdu Channels should use constitutioanlly defined terminologies for esteemed posts.