“Close your eyes and you’re not sure if it’s an Israeli or a Saudi speaking.”

That’s what Daniel Levy, Middle East director at the European Council on Foreign Relations (ECFR), told The New York Times in an article dated March 31st. The ECFR, which has called for a greater role for Al Qaeda in Algeria to “promote democracy,” is funded mainly by George Soros.

The New York Times sourced Levy about the latest attempt by Israel and Saudi Arabia to cooperate on a casus belli project involving their common enemy, Iran.

This budding activity has “mission creep” written all over it. Tel Aviv and Riyadh are frustrated by the codependency that’s a consequence of  longstanding client relationships with Washington.

“Let’s just say I’m not sure this is the best way for us to get these guys to play on the same page,” he said. Then he added: “But hey, whatever works, works.”

In other coverage, with Israeli Defense Forces commander Lt. General Benny Gantz at his side, the Chairman of the U.S. Joint Chiefs, General Martin Dempsey, defined his version of the “whatever works” as “an outreach to other partners who may not have been willing to be partners in the past.”

Late in April, without much explanation, all clocks stopped.

The Saudi Press Agency reported that Prince Bandar was relieved of his post as Chief of General Intelligence and that General Youssef bin Ali Al-Idrisi was assigned to act as his replacement.

In a lateral move, Kochavi was made head of the prestigious Northern Command that runs along borders with Syria and Lebanon and includes the Golan Heights, where anti-Assad rebels armed with TOW missiles courtesy of the Obama administration have been active as of late.

Debka, a website with close ties to the Israeli defense and intelligence communities, posits that both Bandar and Kochavi made "miscalculations".

Bandar had sealed his fate last year during his secret visit outside Moscow with Russian president Vladimir Putin. He bragged that Riyadh controlled Chechen extremists in Russia, and that he would unleash them on the 2014 Sochi Winter Olympics unless Putin ended his support for the Assad regime in Syria.

Haaretz and Al Monitor reported that as far back as 2011, while Hillary Clinton was president Barack Obama’s secretary of state, Kochavi met with senior White House officials and others to discuss the Syria situation and, among other issues, Iran’s nuclear program. During these meetings, the reporting indicates that Kochavi announced that Israel had made a complete turnabout on Syria to wit that Assad was now vulnerable and not likely to hold power.

The Haaretz and Al Monitor reporting noted that the hard line Kochavi thought it was even possible to persuade Russian president Vladimir Putin to cooperate with the West to achieve “regime change” in Syria. This was a miscalculation. 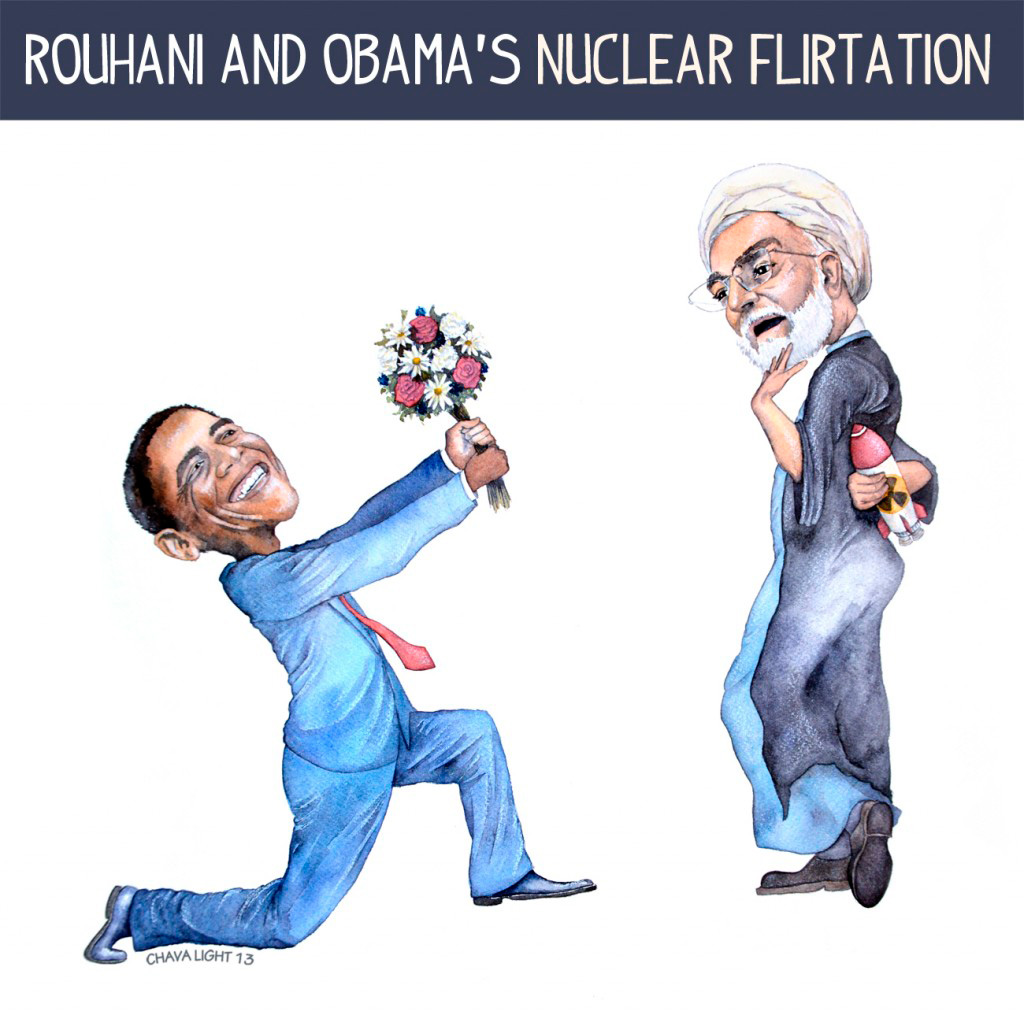 Currently running in the background on Israel’s side of the “whatever works” scenario is a contentious political feud over the control of Israel’s security policy. Prime minister Binyamin Netanyahu and his foreign minister, Avigdor Liberman, hold different views on how to deal with Iran-backed Hamas extremists who have been firing “grad” rockets into Israel from the Hamas-controlled Gaza Strip, and have different ideas about tactics to deal with Iran’s nuclear ambitions. Liberman wants military to "take over" Gaza. Netanyahu, officially, does not.

Before entering political life Netanyahu spent much of his youth life in the United States and attended M.I.T and Harvard.

In contrast, Liberman speaks Russian fluently, having immigrated to Israel from the Soviet Union during his student years. He has served as minister of strategic affairs and was at one time director of Netanyahu’s cabinet. His unscheduled visit to Moscow in 2011 to meet with then prime minister Vladimir Putin, possibly to discuss delivery of Russian missiles to Syria, shocked Israel’s political class.

The problematic nature of implementing “whatever works”- as a variant of diplomacy or smart power with muscle- opens the door to a broader institutional issue, namely, the ability of the highly bureaucratized predictive analytics and intelligence organizations that exist on both sides of the “new Cold War” environment to accurately forecast events.

Considering the newly revealed high level “miscalculations,” it’s entirely possible that a chemical engineer from Haifa or Taif, or Iowa or even Tuva with an unbiased political-psychological profile who has a keen interest in “international affairs” could make the “right decision” if he or she was presented with the same information that Bandar and Kochavi are alleged to have “miscalculated.”

The same can be said for any other flashpoint for that matter. Libya, Sub-Saharan Africa, Nigeria, Afghanistan. Southern Asia.

To make matters worse, Iran recently scuttled the difficult statecraft that went into crafting a safeguards deal with the IAEA- whose short lived success was attributed by some to the branded diplomacy product known as smart power- sending the entire process back to square one.

Billions of dollars are spent annually, and thousands of jobs are created in government and the private sector by all major actors. Yet there seems to be an inability to act with mental toughness and provide the sound analysis that avoids “miscalculations.” The European Community dawdled and miscalculated badly on Ukraine and Crimea.

One can see the sense of anomie and disconnectedness in the influential American journal Foreign Policy. An article calling for Russian president Vladimir Putin to be "kicked off the island" turns a serious publication into a cafe society echo chamber for a foreign policy "lifestyle" that is ensconced in itself.

In that context, “whatever works” doesn’t seem to be working too well. Is it time that the superpowers and their clients start acting on “the wisdom of the crowds?”