Ph.D. in Political Science, Leading Research Fellow, Head of the Center for Italian Studies, Institute of Europe of the Russian Academy of Sciences, Associate Professor at the National Research University Higher School of Economics, RIAC Expert 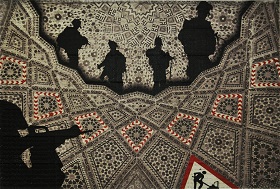 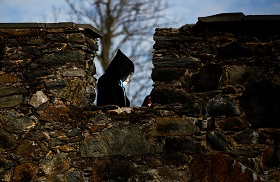 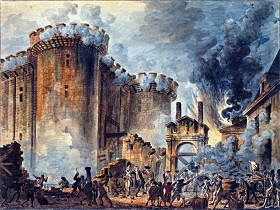 FOLLOW THE LATEST DEVELOPMENTS
Middle East, Society, Liberalism, West, Islamic State, Premodernism, Postmodernism
Reader's choice
HideShow
Does Syria’s Road Back to the Arab Family Go Through the UAE?
Karabakh in Crisis: Toward a New Road of Life
Bargaining Items
Asia, Eurasia and the European Crisis: Results of 2022
Unprecedented Sanctions? By No Means