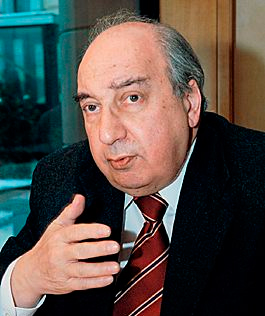 1988-2015 — Director of the Institute of General History of the Russian Academy of Sciences.

President of the Russian Society of Historians and Archivists.

Author of over 200 academic works, including textbooks and manuals on Russian and foreign history.

Academic focus: history of Europe and the European Idea, history of international relations and foreign policy in the 20th century.

Recipient of state awards from Russian and foreign governments.

0
11392
1917 Russian Revolution: Changing the Geopolitical Map of the World Revolution Had a Huge Impact on…
Aleksandr Chubaryan
Show all