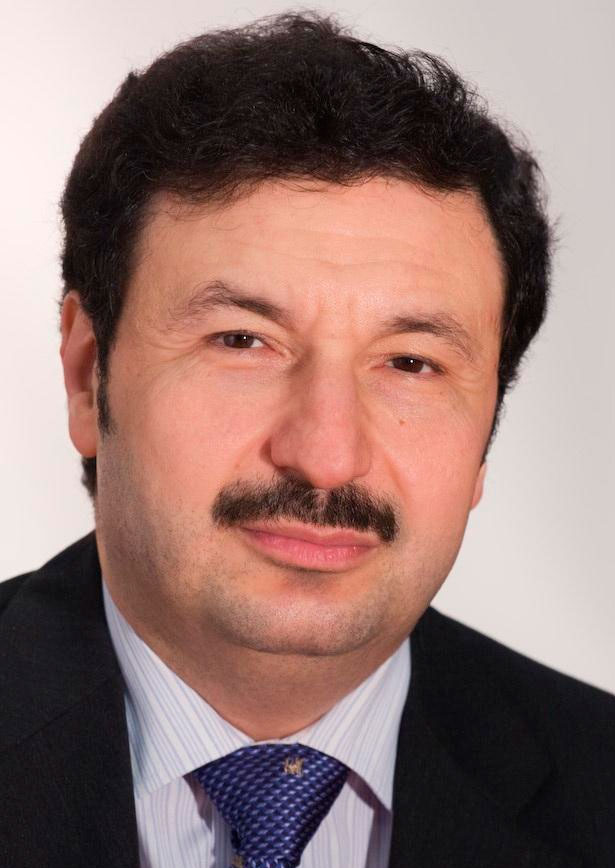 Doctor of Sciences (Economics), professor, laureate of the "Distinguished Economist of the Russian Federation" award.

In 1992-1993, worked as counselor to the Chairman of the Government of the Russian Federation, then headed Working center for Economic Reforms under the RF Government. From 2002 onward, Rector of the RF Presidential Academy of National Economy and Public Administration.

Chairman of the Expert Council of the Government Commission for Economic Development and Integration.

Member of the presidium of the Presidential Council for Science, Technology and Education.

Member of the Presidential Commission for the Formation and Training of a Managerial Elite Reserve.

Editor-in-Chief of the Economic Policy journal; member of the editorial board of Issues of the Economy journal, Journal of Economic Transition (USA), Herald of Europe, Russian Entrepreneurship, Finances and Business, and others.

Author of over 25 monographs, books and textbooks and over 600 brochures and articles published in Russia and abroad.

Was one of the first scholars to study Russia-specific problems of constitutional economy and transformational economic processes.