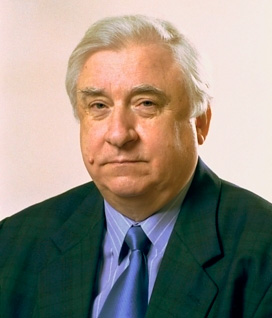 Director Emeritus of the Russian Academy of Sciences (RAS) Institute of Europe.

Graduated from the Moscow State Institute of International Relations (MGIMO) of the USSR Ministry of Foreign Affairs.

Full member of the European Academy of Sciences, Art and Letters.

Worked as Editor-in-Chief of the Main Propaganda Editorial Team at the USSR State Committee of Television and Radio; Deputy Editor of the Pravda daily's Department of Asian and African Countries; counselor of the USSR Embassy in India; Deputy Director of the Institute of USA and Canadian Studies. From 1988 to 1999, Director of the RAS Institute of Europe.