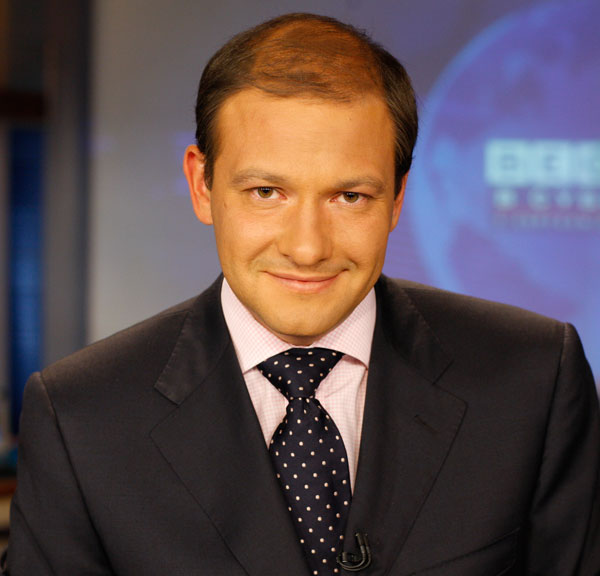 During the 1990s, was a special correspondent of the Moscow News weekly and the Komsomolskaya Pravda daily; a Moscow-based correspondent of radio El Mundo and the La Razon daily (Argentina) and El Observador Economico and La Republica (Uruguay); was bureau chief of the Rossiya TV channel in London.

Conducted the Pryamaya Liniya special TV broadcasts with the President of the Russian Federation.

Member of the Russian TV Academy.

Recipient of professional awards. in particular, TEFI laureate in the nominations for “Best TV News Anchor” and ”Best News and Analysis Program”.