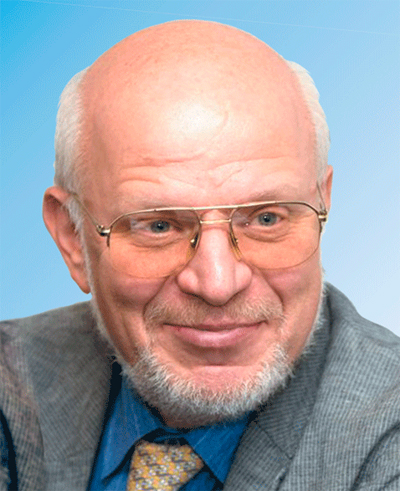 Advisor to the President of Russia, Chairman of the Council at the RF President for Development of Civil Society and Human Rights (2010–2019 ).

Ambassador Extraordinary and Plenipotentiary of the Russian Federation.

Secretary of Russian Union of Journalists and co-chairman of the grand jury.

Author of over 250 books and articles on human rights, information law, enforceability of the freedom of speech and press, intellectual property and international humanitarian cooperation.