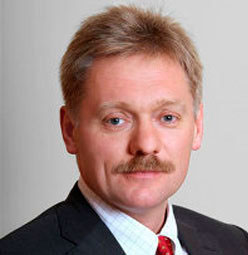 Graduated from the Faculty of Asian and African Countries of the Lomonosov Lomonosov Moscow State University (MSU).

In 1989, joined the USSR Ministry of Foreign Affairs. Worked at the embassy in Turkey (attaché, third, second, first secretary).