A Crucial Meeting between President Putin and President Joe Biden

A crucial meeting between Russian President Vladimir Putin and U.S. President Joe Biden is scheduled to be held on 16 June 2021, in Geneva, Switzerland. Just recently, President Joe Bidden used a word “Killer” for Russian President Putin, with the Russian President wishing him good health in return. Over the past year, the U.S. has issued sweeping sanctions on Russian officials over a long list of charges: election interference; persecuting activists and journalists in Russia, including the now-jailed opposition figure Alexei Navalny; engaging in malicious cyber activities; bullying Ukraine and other actions. Russia, in turn, has criticized the U.S. for interfering in its domestic affairs and threatening international stability. President Joe Biden has pledged to take a tougher stance on Russia than Trump, seeking to restore “predictability and stability,” according to the White House Press Secretary, Jennifer Psaki, in a May 25 statement. 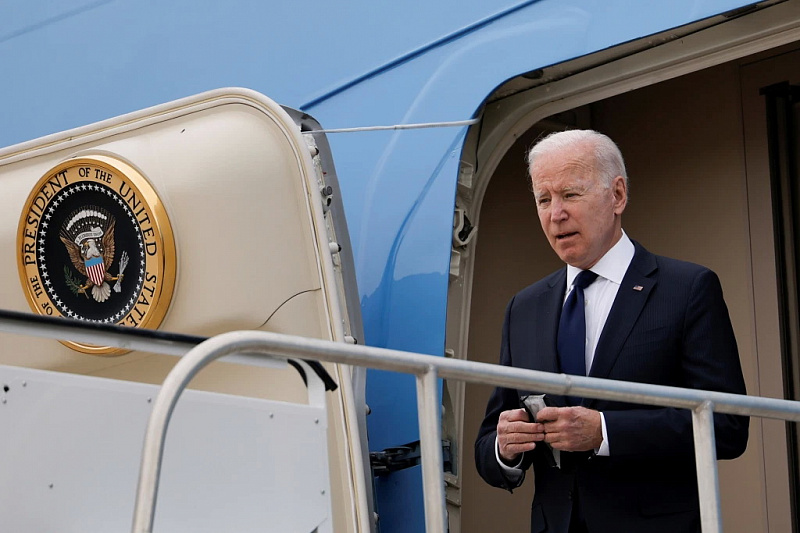 Geneva was also the site of the first meeting between the U.S. President Ronald Reagan and Soviet Leader Mikhail Gorbachev in 1985, which helped defuse tensions during the Cold War. Gorbachev, now 90 years old, told Interfax news agency on May 27 that “much has been destroyed in matters of strategic stability, now it is necessary to restore it.” He added that Biden was someone Russia “can negotiate with” and that the previous administration “turned out to be unreliable.”

The meeting between the two Presidents is of very high significance and may have a lasting impact on global geopolitics. It will be the first meeting after President Joe Biden took oath in January this year. It is difficult to predict the positive or adverse outcome, and to reach any conclusion would be rather too early.

Definitely, many things will come under discussion and may encompass a wide range of international affairs. Especially, against the backdrop of pandemic, when the whole world is suffering and the global economy is facing severe challenges, the meeting may prove an effective platform to formulate a strategy to address issues of common interest. These issues may include human rights and cyberattacks. The Russian side would discuss “the current state and prospects of the Russian-U.S. relations, strategic stability issues and the acute problems on the international agenda, including interaction in dealing with the coronavirus pandemic and settlement of regional conflicts.” Ukraine will undoubtedly be on the top of agenda. Another hot point on the agenda may be Belarus’ forced landing of a Ryanair aircraft to arrest an opposition blogger Roman Protasevich on May 23, 2021.

Today, the world is facing even more challenges to be reaching the verge of a disaster, which is why such a meeting may provide a ray of hope and avert any big disaster.