How to kill the truth

The world is well aware of the fact that the illegal attack on Iraq was built on a pack of lies, helped and encouraged by compliant media, although The Daily Mirror, then under the inimitable Piers Morgan, questioned the Blairites’ lies. The British Prime Minister and his acolytes were later exposed for not having told the truth. But it took time, and enormous public pressure for an investigation. Why, then, should we have to wait forty-two years to expose another former British Prime Minister - and his Foreign Office minders?

The story is simple. On July 20, 1974, Turkish army landed in Cyprus and began a progressive occupation, slowed down by subsequent talks. British Foreign Secretary, James Callaghan, was heavily involved the following month in talks with the Turks and Greeks in Geneva. 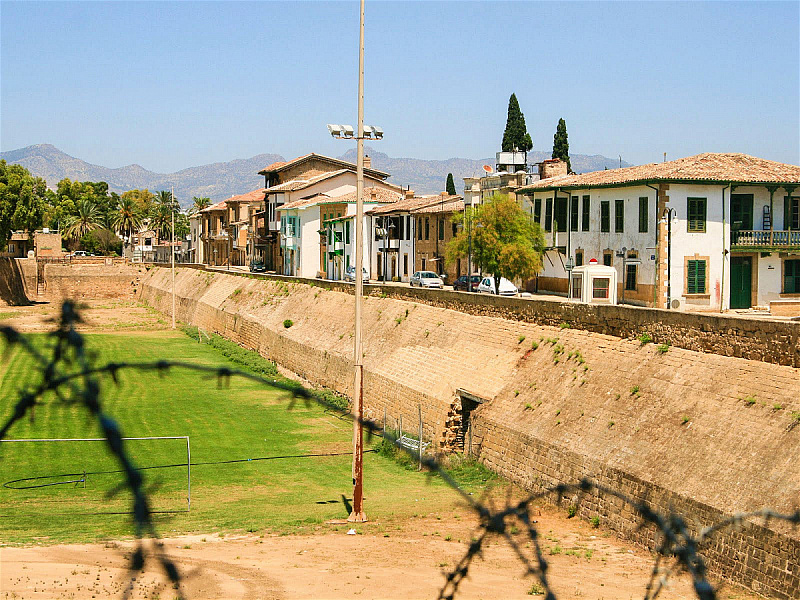 Official documents clearly show that he and the Foreign and Commonwealth Office were fully aware that the Turkish army might ‘break out’ and occupy one third of Cyprus. Indeed, Callaghan was worried about it. However, on February 19, 1976, he denied to a parliamentary committee that he had had any foreknowledge. Let us look at the facts.

The Turkish army is looking for an excuse to continue operations. Their next likely objective is to increase the size of their area to cover the entire North-East of Cyprus, bounded by a line from five miles east of Morphou, through the southern suburbs of Nicosia and along the old Famagusta road to Famagusta. I consider that to achieve this they would launch a ground attack from their current position in the West and in Nicosia, combined with a parachute landing by two battalions in the Chatos enclave and possibly a beach landing in the northern part of Famagusta Bay. At the same time, they would mount an armoured thrust Eastwards from the Eastern positions to reach Chatos.

The same day, Mellersh sent a ‘flash’ top-secret telegram to the Vice Chief of the Defence Staff:

Foreign Secretary is most concerned about the hard-liner [sic] attitude adopted by the Turkish delegation in Geneva and the strong indications that they may soon attempt a major break out [sic] from the area currently under their control. MOD reps have been asked to offer their advice in general terms on the likely form a break out [sic] would take place and how the UNFICYP should be strengthened to provide an adequate response and, if necessary, interpose and make it quite clear to the Turks that they would have to face UN forces to achieve their objectives. The forces would have to be large enough and so armed as to give good account of itself, but I have emphasized that deterrence is all we could hope for and that any question of holding the Turks is out of the question with the estimated Turkish force levels and in the face of Turkish air. [sic]

Notwithstanding the clear official documentary evidence that the Foreign Secretary was aware of the likelihood of the initial Turkish invasion on July 20, (not mentioned in this article, because he was informed less than a day before the initial invasion) and the break-out, he denied this, on February 19, 1976, to the Parliamentary Select Committee on Cyprus. He was accompanied by Alan Goodison (head of Southern European Department), Derrick Burden, (head of Claims Department) and John Freeland (second FCO Legal Adviser). An extract from the record explains:

Mr. Rees-Davies: [...] That being so, Ecevit having left London and gone back, there was in fact the first Turkish invasion which took place on July 20 at that time of what were described in that statement of yours as abortive discussions with the Turkish representatives. Having obtained that, at least you recognized it, is it not true that the Turks would immediately invade at least Northern Cyprus at that time and that it was imminent?

Mr. Rees-Davies: When the first Geneva Conference was held and communiqués were signed on July 30, at that time there was no indication that the Turks were withdrawing because reports were still coming through saying they were increasing their hold in Northern Cyprus; that is right, is it not?

Mr. Goodison: It is true that immediately after the signature of the Geneva Declaration, the Turks did move forward a little, but the substance of the Declaration was that they were going to stop, and it involved the delimitation of the ceasefire lines which should proceed between the two conferences. We expected that the lines would stabilize after the first Geneva Conference.

Mr. Rees-Davies: That is right. You expected it but, in fact, events did not turn out that way. They still continued to indicate that there was a real danger of further advance, did they not?

Mr. Callaghan: No, I do not think that was indicated at all.

A few days later, on February 26, the FCO aggravate the untruth in a telegram to Nicosia:

You may as necessary deny that HMG had any advance intelligence about the coup or the invasion and say that I denied this to the Select Committee.

It is clear that fake news on Callaghan’s foreknowledge of the Turkish invasion has been with us for forty-two years. Why did he not tell the truth? My own interpretation is that, although Britain never wished for a Turkish invasion, Henry Kissinger did, or at the very least, enabled it. Kissinger persuaded Callaghan not to comply with Britain’s Treaty obligations and make life easier for Turkey. If Callaghan had told the truth to the Parliamentary Select Committee on Cyprus, critics of the Turkish invasion would have accused Callaghan of weakness and not daring to act without Washington’s permission. Second, the fact that Callaghan was being groomed to take over as Prime Minister from the ailing Harold Wilson. The truth, apart from embarrassing Washington, would not have enhanced his position as an independent politician, and bedeviled his candidacy. He became Prime Minister six weeks after not telling the truth. That, at any rate, is my explanation for his unfortunate behaviour on February 19.