Problematic of the Water Issue in International Relations 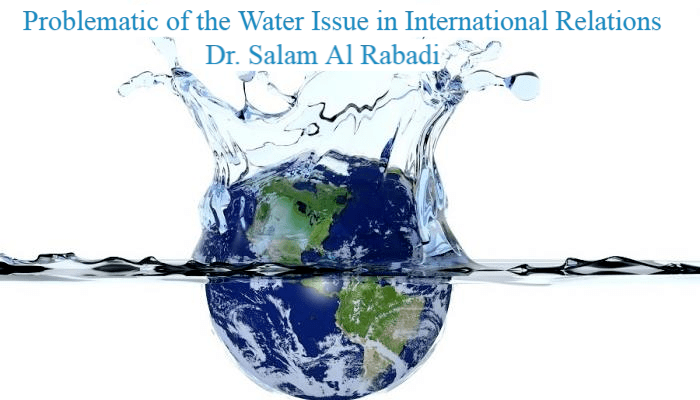