There are many differences between Russia and the US. Some dissimilarities are obvious, while others are more hidden. One such difference is in foreign policy establishments.

Relations between nations have enormous ramifications for millions, if not billions of people. Managing these relations has to be among the most important tasks given to the very best intellects that a nation can produce.

In this regard, the Russian Federation faces an unusual asymmetry in its dealings with the US.

American foreign policy and government specialists, unlike their counterparts in many other countries, are not the brightest and best the nation has to offer. In the US, the smartest people usually are in the business of engineering, science and technology.

Technologists in America are changing the world in a variety of ways, with great benefit to mankind, and consequently enjoy huge monetary benefits. The most intelligent and capable Americans flock to careers in technology.

The US foreign policy establishment – the academics and specialists who develop and propose foreign policy to American leaders and politicians – is usually drawn from the remaining students, of commonplace intellect, who have to reconcile themselves to being in the Humanities and Social Sciences at American universities.

The engineers and computer scientists of Silicon Valley have made it a wonderful place, of spectacular innovation at the pinnacle of human endeavor and aspiration. It can only be described by one word – magical.

In contrast, in the opinion of many, Americans from the humanities and social sciences (who are the driving force behind Washington D.C.) have created a swamp.

Researchers in the US have determined the general ability levels of Americans in various professions by testing students in high schools, followed by tracking their choice of career over many years. The researchers developed a general ability index, combining scores in verbal, spatial and mathematics tests.

Average values of general ability index of American students, by later chosen profession, are as follows:

The GRE, or Graduate Record Examination, is a standardized test required for admission to most university graduate schools in the US. The GRE measures verbal reasoning, quantitative reasoning, analytical writing, and critical thinking skills that have been acquired during school and under-graduate studies. Average GRE scores, by major, were determined to be:

Scores in many such tests consistently show that US students choosing foreign policy as their profession trail far behind those in several other fields. The best students in America usually look elsewhere for their careers.

There is another danger when dealing with US foreign policy makers. US domestic policy has many built-in checks and balances, with possible legal challenges, opposition party political action, and constant media scrutiny. However, there is very little critical oversight in US foreign affairs – the establishment usually gets a complete and free pass.

There may occasionally be some huffing and puffing in the American congress about the War Powers Act and the US President’s ostensible lack of authority – while being commander-in-chief of the military – to order kinetic military action without a declaration of war by congress. 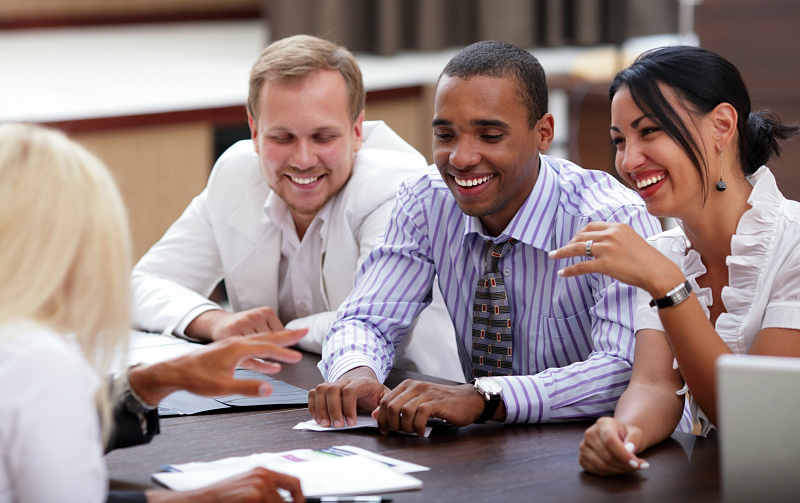 But this is mere bluster and political posturing. US foreign policy usually has set the stage long before it comes to this.

Anything goes with US foreign policy specialists, as long as it can be spun into some narrative that is acceptable to the American people. And as is well known, most Americans are traditionally too busy with their lives for anything other than apathy towards foreign affairs. This is a recipe for disaster.

So we have US ‘experts' and ‘intelligentsia’, with quantifiably undistinguished reasoning and thinking skills, being allowed almost complete freedom of action in foreign affairs – no matter how flawed that action.