What should we expect of "Globalization 2.0"

On the occasion of the opening of the Meeting Russia Reunion, Andrey Kortunov, Director General of the Russian International Affairs Council and one of the main speakers of the Reunion, wrote an exclusive material for our participants.

Dr. Andrey Kortunov is an author of over 120 publications dedicated to the analysis of Soviet/Russian-American relations, global security, and the foreign and domestic policy of the USSR and Russia. His academic focus includes international relations, the foreign and domestic policy of Russia, and Russian-American relations. It is a great honor for us to present to you his latest publication entitled "What should we expect of "Globalization 2.0"? as a starting point for the Reunion's first-day discussion where we will deliberate war of worldviews as a basis of the Cold War 2.0, along with new features of the system of international relations 2020-2030. 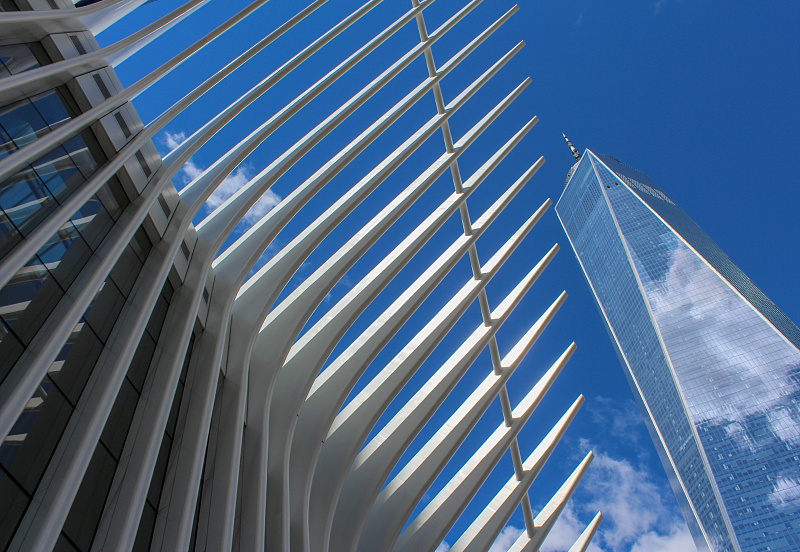