In addition to supplying weapons and taking in millions of refugees, numerous countries, including those in Europe, have agreed to provide financial support for the reconstruction of Ukraine. However, the price for Europe is high, because the damage of the sanctions policy is already enormous.

In the face of high inflation rates, rapidly rising energy prices, and an increasing flow of refugees - after Ukraine now again from the African and Asian region - the governments in the EU countries concerned are facing growing criticism from their societies. Can these enormous costs at all be afforded? Is it justified to support Ukraine not only with weapons but also with loans, without this country making binding commitments about its own efforts - military and political - to restore calm in Europe as quickly as possible?

Ulrike Reisner, the Austrian political scientist, continues her analysis of the current military conflict and its consequences for the European economy. 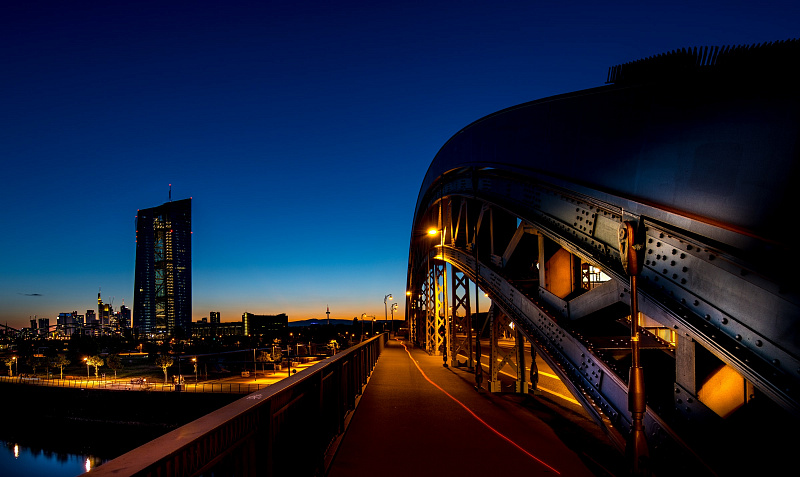