Dr. Dmitry Kulish is a molecular pharmacologist by education and an expert in modern pharmaceutical industry by experience. Dr. Kulish earned his PhD in biochemistry from the Moscow Institute of Molecular Genetics, then continued his postdoctoral research at Harvard Medical School and obtained his MBA degree from the Wharton School of Business. Dmitry served in top executive positions at R-Pharm, Nanolek, Bioprocess/Pharmapark, Fresenius Kabi, as well as numerous biotech start-ups. Dr. Kulish personally participated in the development of vaccines for HCV (Neurok Pharma), HBV (Binnopharm), vector-based flu (Nanolek), and HPV (R-Pharm).

On several occasions, Dr. Kulish worked on contracts with Gamaleya National Research Center for Epidemiology and Microbiology. At Skoltech - Skolkovo Institute of Science and Technology - Professor Kulish serves as a Director of Innovation Workshop, the anchor course of the Entrepreneurship & Innovation curriculum putting the entire incoming Skoltech class into the month-long vortex of innovation challenge, culture, and community building. He also teaches courses on "Healthcare Innovation" and "Leadership for Innovators".

Based on the discussion "Is Sputnik V the only alternative for the EU?" conducted by Globallis, Meeting Russia Alumnus Peter Levstek and PICREADI, Dr. Kulish answers the most frequently asked questions from European colleagues. 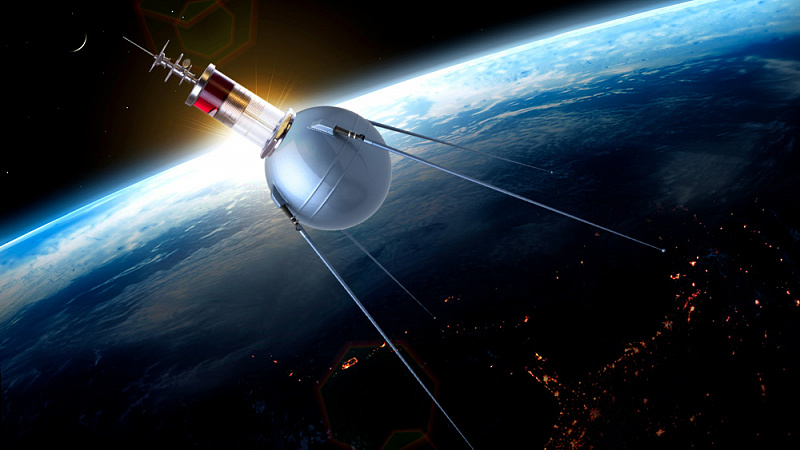