Reconstituting Russia-Canada Relations in the Arctic

The Russian Federation is now deep into its "special military operation" in Ukraine. In response to the February 2022 outbreak of armed conflict between Russia and Ukraine, western counties, including Canada, have all but ended any constructive relationship with Russia.

Canada, along with the others in the western alliance, have comprehensively backed Ukraine in the current conflict. In response to Russia's special military operation, western countries have placed the most comprehensive and wide-ranging economic sanctions ever conceived upon Russia. Furthermore, individual Western corporations have en masse extracted themselves from the Russian market. The diplomatic, economic, and cultural ties that once provided a platform for constructive international dialogue between Russia and the West are almost completely severed.

Erik Henningsmoen reflects on future of Russian-Canada relations. Where the conflict between Russia and Ukraine does end, what will be the questions for Russian and Canadian policymakers? 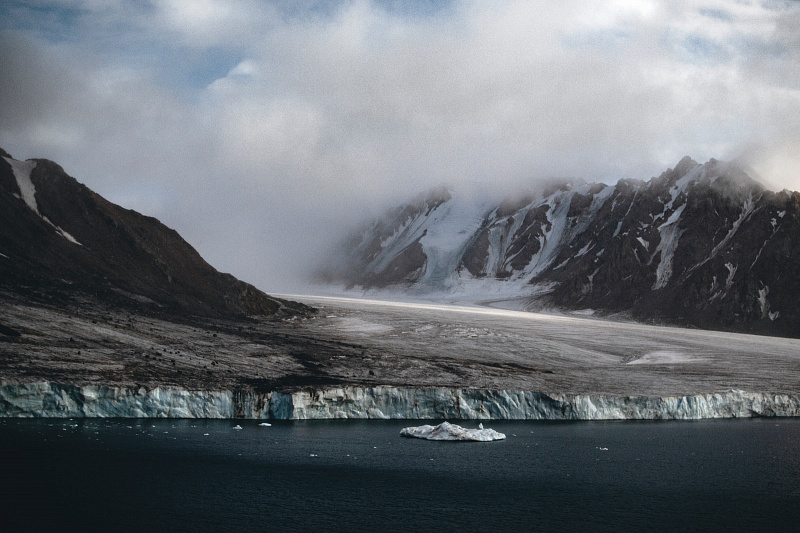