European Union Interference in Central Asia: What Does It Mean for Russia and China?

Print
The European Union (EU) has been active is Central Asia since the breakup of the Soviet Union twenty-five years ago. Despite its geographical remoteness, the EU has shown growing interest in the region and has launched several bilateral and multilateral initiatives designed to bring Central Asia in line with EU interests and thinking. The region occupies an important place in EU strategic thinking because of its location between China and Russia, and because of its position in the East-West energy trade and developing transport corridors. The following paragraphs will first outline what the EU wants to achieve in Central Asia and how it goes about achieving it, before formulating some lessons that Russia and China could draw from this activity. Because the EU is primarily an economic entity with, as yet, an underdeveloped foreign and security identity, its intervention in Central Asia has been mainly of an economic character. This economic intervention however has very important political consequences that this report will attempt to elucidate. 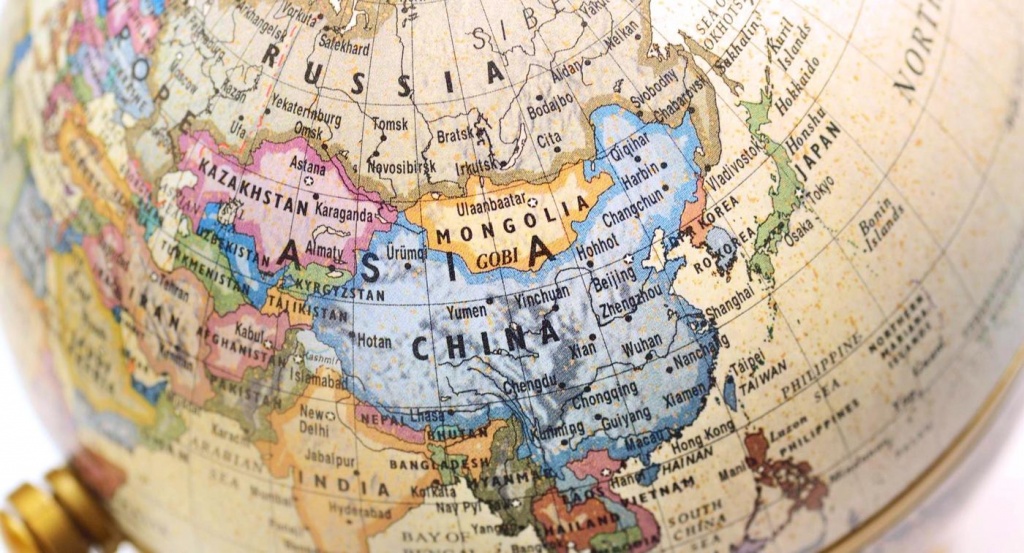