The downing of the Malaysian airplane MH17 in July 2014 marked a clear turning point in the context of the Ukrainian crisis. The EU leaders put aside their divisions and adopted a resolute approach on Russia for the first time. Russia’s partial isolation, the sanctions’ escalation and the crucial deterioration of the relation with the EU began with that.

More than a year has passed since then but tensions are far from ending. Amid Russia’s veto for setting up a UN backed tribunal prosecuting the responsible and the alternatives explored by the five aggrieved parties (Australia and The Netherland mostly), I would take the occasion to reflect upon the political forces that the MH17’s tragedy has unleashed.

Particularly, why was such fatal accident needed by the EU leaders to impose serious measures on Russia for its involvement in Ukraine? Why weren’t stronger sanctions eventually imposed previously? Political economy consideration evaluating the influence that public opinion and interest groups have in conditioning politicians –who enact policies with the aim of being reelected, are crucial to answer those questions. 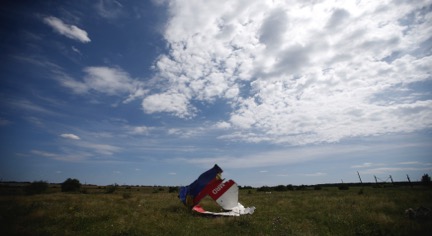 Where All Started: General Consideration on the EU

First of all, let me start with the most common arguments: the EU’s reticence to impose stronger sanctions was due mainly to economic reasons. The EU is (still) the first trading partner of Russia and Russia represents the third trading partner of the EU, from which many member states depends from the imports of oil and –especially, natural gas.

Conversely, overall US economic ties with Russia are not significant. This consideration indicates that, generally speaking, the fear of a possible retaliation and potential economic losses had prevented the EU leaders from adopting tougher measures.

Another fundamental issue concerns the nature of the European Union itself. Each of the EU’s twenty-eight member states protects and pursues different goals according to their own national interests. In addition, every state has a different degree of economic interdependence with Russia.

Considering this context, some governments –such as the ones of the Baltic States, put on top of their priorities security concerns over economic repercussions and pressed for tougher measures, while others –such as the Italian, French and German’s, carefully weighted potential sanctions’ backlashes.

Thus, in contrast to the US, the EU decision-making process is fragmented and divided in two-stages: first, national governments’ positions are influenced by domestic voters and special interest groups -on whose politicians depend on for being reelected and, second, the governments themselves become promoters –or lobbyists, of their particular national interests at the EU level.

Given this dichotomy and that, to impose sanctions, the EU needs to decide unanimously, it results clear that a stronger response to Russia’s actions was precluded by the divergence of positions and priorities among the EU members. Yet, this reasoning does not explain the EU governments’ incentives to react decisively after the Malaysia’s tragedy.

Considering the Role of Public Opinion and Lobbies

From a political economy perspective, a deeper analysis of the EU’s position can begin with considering the awareness of voters and pressure of special interest groups by using a sample of EU members. Available data shows that public opinion across Europe considered Russia involvement in the Ukrainian crisis as “not justified”[1].

Yet, in the aftermath of the Crimea’s annexation, only 11% of British citizens followed closely the evolvement of the situation, with another 40% admitting a “fairly close” attention[2]. This represents a very low figure considering the gravity of the event.

Polls are available to test the attitude that citizens from different EU countries had with regards to the crisis. In a survey conducted across six EU member nations (namely, the UK, Germany, France, Denmark, Sweden and Finland) between March 21st and 27th 2014, the majority of only two out of the six surveyed countries (Denmark and Sweden)[6] supported the imposition of economic sanctions –only if hypothetical backlashes implied limited costs for their economies.

Very low figures were reported for Finland –which has very close economic ties with Russia, and France –that struggles to achieve positive economic performances in the aftermath of the crisis. Moreover, only majorities in Denmark and Sweden considered Russia as a potential military threat. 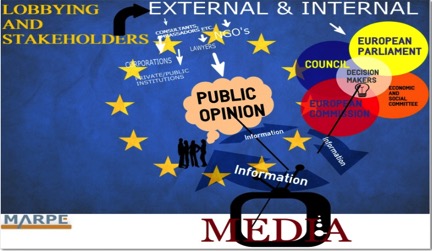 Corporate lobbying and special interest groups have also exercised substantial pressures to avoid repercussions from governments’ actions[7]. Due to the close economic ties that many companies have with Russian counterparts and to the trade relationship that the EU import-export companies have with Russia –twelve times bigger than America’s[8], it was vital for them to block any possible negative outcomes resulting from imposing sanctions on Russia.

It is therefore reasonable to assume that governments of the most influential European countries did not have incentives to back stronger measures. On one hand, voters condemned Russia’s behavior but were not willing to bear the costs that sanctions would have brought; on the other, lobbies had great interests at stake and pressed their governments to step back.

The adoption of “smart sanctions” imposed on individuals -not directly linked to the Russian government, represented the optimal compromise for the EU. They succeeded in condemning Russia’s behavior (appeasing thus the electorate nonetheless), avoided losses for firms and unvented any possible Russia’s retaliations. This, however, undoubtedly compromised their effectiveness. 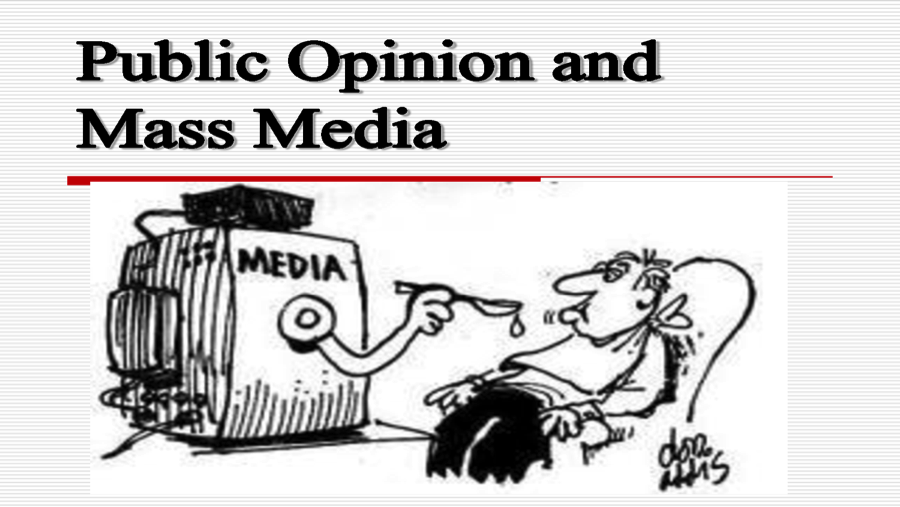 What Changed After the Downing

The downing of the Malaysia airplane shocked the public opinion in Europe as worldwide. A survey polled in the UK, France and Germany showed that the story was followed with more attention than the Crimea’s annexation of the previous March[9].

This doesn’t come unsurprisingly. Although a change in the European map is an alarming event, it doesn’t touch EU voters directly[10]. On the other hand, an airplane disaster does (anyone can be on a plane), leading people to ask their governments for protection and the adoption of adequate, punitive measures.

This is reflected by the behavioral change of voters with regards to economic sanctions. After the disaster, British support for broad measures reached 45%[11] while this figure rocked up to 70%[12] in Germany. Plausibly, a similar increase would have also been found in other European countries. Moreover, 63% of surveyed in the UK thought that the situation between Ukraine and Russia should be of concern for the West –in March it stood at a mere 46%[13].

Unexpectedly, there is also evidence of a change in the behavior of the most important lobby in Europe. On July 29th, the Federation of German Industries, which strenuously opposed stronger sanctions before the crash, publicly dropped its opposition and supported the government in applying broader measures on Russia.

Given the incentives of the German government to modify its attitude and considered the great influence it exercises within the European Union, other governments –that already were facing the raise of the “awareness” of their electorates, were put under pressure to assume a firmer position towards Russia.

This resulted in the imposition of a tougher regime of sanctions directed to Russian elites (who immediately retaliated) and to some important economic activities to them related–provided that, obviously, such activities were not linked to broad economic interests in Europe.

[9] YouGov Survey, July 2014 – Comparisons with the Crimean polls have been made by the author basing on results in the UK.

[10] This assumption is not valid for countries that were behind the Iron Curtains during the Cold War, explaining the tough reaction of Baltic States and other East European Countries.