Communication, Ethics and the Future of Scientific Cooperation

On the 20th October 2022 the Webinar “Communication, Ethics and the Future of Scientific Cooperation” has been convened within the frames of the Program of the MGIMO Institute of International Studies (and as the part of the Conference “Preventing Nuclear War in Conditions of the Arms Control Crisis”). 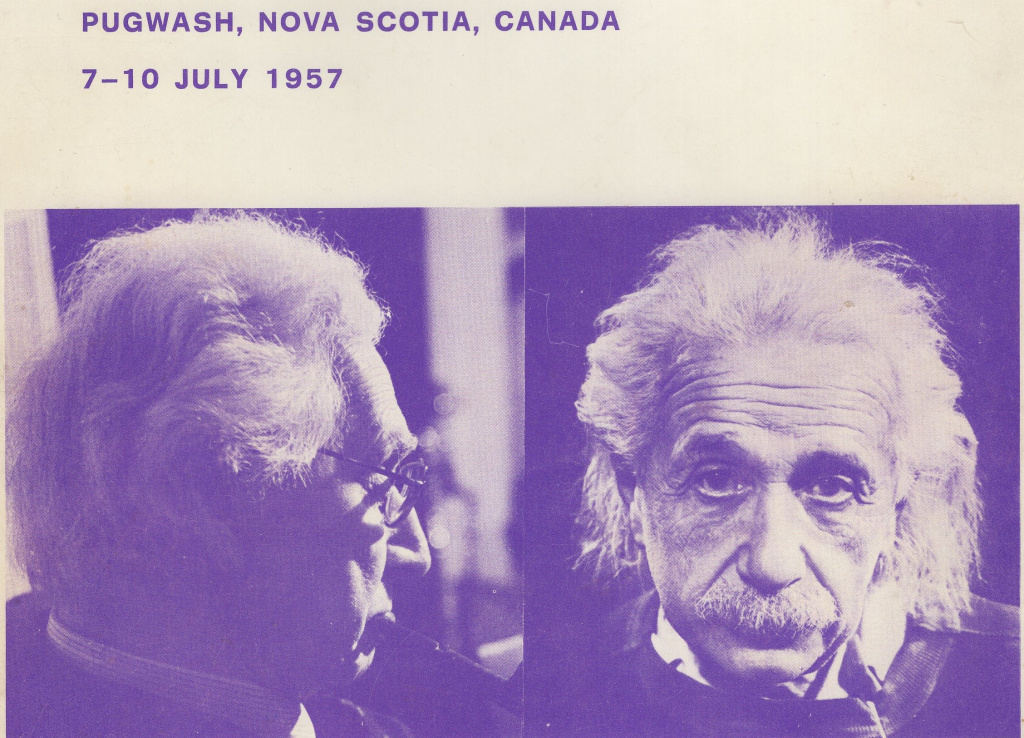 The discussion was started with the opening speech by Alexander S. Ginzburg, Doctor of Physics and Mathematical Sciences, Head of the Laboratory of Mathematical Ecology and Chief Researcher of the A.M. Obukhov Institute of Atmospheric Physics of the Russian Academy of Sciences, General Director of the Non-Profit Non-Governmental Foundation “Development and Environment.” Reflecting on the phenomenon of the “Nuclear Winter” Alexander S. Ginzburg pointed out the active role of scientists in a discussion on catastrophic consequences of the nuclear war. It is difficult to predict all effects, but it is obvious that it would have a long-term widespread effect on human beings and environment even for remote regions on Earth. Answering the question about current generations of nuclear weapons and its possible local influence Alexander S. Ginzburg stressed that they will inevitably produce grave and largely unpredictable geophysical, climatic, and biological consequences. Mentioning his book “Planet Earth in the Post-Nuclear Era” and results of the decades of scientific research of physical consequences of the first use of a nuclear weapon by the USA in Hiroshima and Nagasaki the speaker reminded that we still have no clear vision of the general picture of the consequences of nuclear war. As Japanese colleague pointed out, it was a miracle that some people remained alive after the 1945 bombings. There were 340 – 350 thousand people in Hiroshima on the day of the explosion, 260 – 270 thousand people in Nagasaki. The total number of deaths by 1950 as a result of atomic bombings reached about 200 thousand in Hiroshima and over 100 thousand in Nagasaki. At the end of 1950, there were 285 thousand people in Japan who survived the atomic bombing, ten people survived both bombings. Cited from Alexander S. Ginzburg, “Planet Earth in the Post-Nuclear Era,” 1988.

Following presentations emphasized the significant role of the expert and academia involved in different formats of cooperation to prevent WMD proliferation and create effective measures against the spread of nuclear weapons.

Next speaker to take the floor was Inna V. Rodina, who is the IAEA Marie Sklodowska-Curie Fellowship Program Fellow and an Intern in the IAEA Department of Safeguards. In her presentation, Inna V. Rodina introduced the participants to the safeguards, described their role in ensuring that the peaceful nuclear material is not diverted into military field, and touched upon the safeguards’ verification mechanisms. The presenter mentioned different types of agreements between the IAEA Secretariat and States to implement safeguards, including Comprehensive Safeguards Agreement (CSA), Additional Protocol (AP), Voluntary Offer Agreement (VOA), and Item-Specific Safeguards Agreement. Ms. Rodina emphasized that while a CSA relates to verifying State reports of declared nuclear material and activities, an AP complements the CSA and enables the IAEA inspectorate to provide assurance about both declared and possible undeclared activities; VOAs are being applied only to five Treaty on the Non-Proliferation of Nuclear Weapons nuclear-weapon States. Ms. Rodina concluded her presentation with diagrams showing the increasing demands in the safeguards’ implementation by countries: in eleven-year period, that has been an increase in the number of States with Safeguards Agreements in force (from 175 in 2010 to 186 States in 2021), States with Additional Protocol in force (from 104 to 138), Nuclear facilities and locations outside facilities under safeguards raised from 1,173 to 1,334.

Ksenia D. Pirnavskaia, KAIST Master’s Student, emphasized the role of youth in the nuclear disarmament process. In her opinion, the youth could be a bridge to the effective change in the international disarmament agenda thanks the creativeness and cooperation-oriented approach. Arman Z. Miniyazov from Kazakhstan Student Young Pugwash pointed out to the consistent Kazakhstan policy towards the peaceful atom since the renunciation of nuclear weapons and its unique role in the nuclear disarmament process and nonproliferation on the interstate level.

As concluding remarks, Irek T. Suleymanov, International Cooperation Advisor to Joint Institute for Nuclear Research (JINR) Director, returned to the question of the role of scientists in delivering the most important results to society. He emphasized that the dialogue was and will the most important format of scientific cooperation and shared the results of online survey carried out during the discussion meeting “Science, Dialogue and Society” in the frames of the informal expert science diplomacy club Dubna Green Chamber Talks. One of the main findings of this survey concerned global challenges that could become points of crystallisation of scientific cooperation and unification of countries on the horizon 2030+ was the interest to the understanding of human civilization along with the climate agenda, space, and artificial intelligence.