The Beneficiaries of the Ukrainian Crisis

The Baltic countries, i.e. Lithuania, Latvia and Estonia, which have rarely demonstrated a penchant for pragmatic relations with Russia over the past 25 years, seem to take the lead in the number of those who gain from the Ukraine crisis. The obvious beneficiary appears to be the Visegrad Group of Poland, the Czech Republic, Slovakia and Hungary, where both Russia-haters and opponents of sanctions are set to obtain dividends.

Sergey Rekeda: Who Benefits from it?

The Baltic countries, i.e. Lithuania, Latvia and Estonia, which have rarely demonstrated a penchant for pragmatic relations with Russia over the past 25 years, seem to take the lead in the number of those who gain from the Ukraine crisis, with obvious benefits to be reaped simultaneously in several areas.

The Baltic elites’ non-stop crying wolf on Russia fits with European policies and is becoming increasingly loud. As a result, rightwing conservatives in all three republics, badly hit by the economic crisis of the late 2000s and early 2010s, are enjoying a new lease of life. In 2014, the Latvian Saeima elections produced a record number of rightwing radical legislators (17, i.e. up three members in the 100-strong parliament) and helped the prime minister’s Unity Party increase its faction from 20 to 23 members, with the two forming the ruling coalition. During the 2015 elections in Estonia, the traditionally strong rightwing also triumphed, as the new Conservative Peoples’ Party obtained seven out of 101 seats in the Riigikogu. In Lithuania, it was anti-Russian rhetoric that saw Dalia Grybauskaitė, ascend to the current presidency. 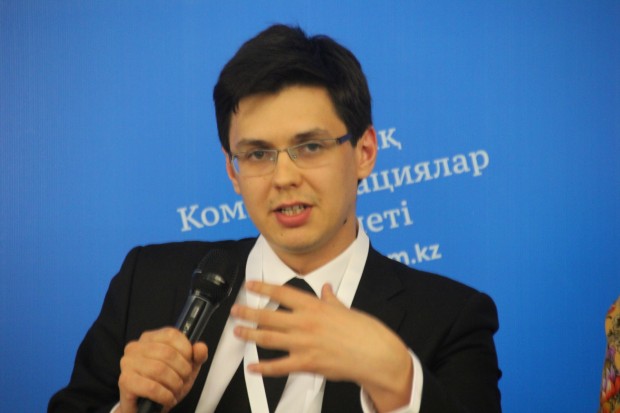 The Baltic countries were among the biggest losers in the 2008 economic crisis. According to the Latvian Statistics Department, in 2009, the republic suffered a global record low 18-percent GDP drop. In Lithuania this was 15 percent and in Estonia – 14 percent, with experts still unsure whether they have recovered from the debilitating blow. In 2014-2015, Latvia and Lithuania joined a stagnating Eurozone. However, now the Ukraine crisis and talk of an aggressive Russia give them a universal excuse, which mean they can attribute labor emigration and factory closures to the Kremlin and European wartime laws.

The Baltic countries only become more visible on the global stage when relations between Russia and the West display heightened tension, because they build their political identity on confronting their eastern neighbor. The Ukraine crisis has sharply raised the validity of such buffer states in the eyes of Washington and Brussels. The EU has authorized them to audit the Europe-wide integration processes in the Eastern Partnership, while the United States uses the Baltic to influence the European Union and disconnect it from Russia under slogans of democratization and European integration.

However, the Baltic elites’ political win-win situation is overshadowed by losses caused by sanctions (and in his June interview, mayor of Riga Nil Ushakov said that “Latvia and other Baltic states have been hit hardest by the crisis and sanctions war”), the drop in eastbound exports, the commitments to raise defense spending to two-percent at the expense of social programs, and the frontline role in view of a potential armed conflict in Europe. 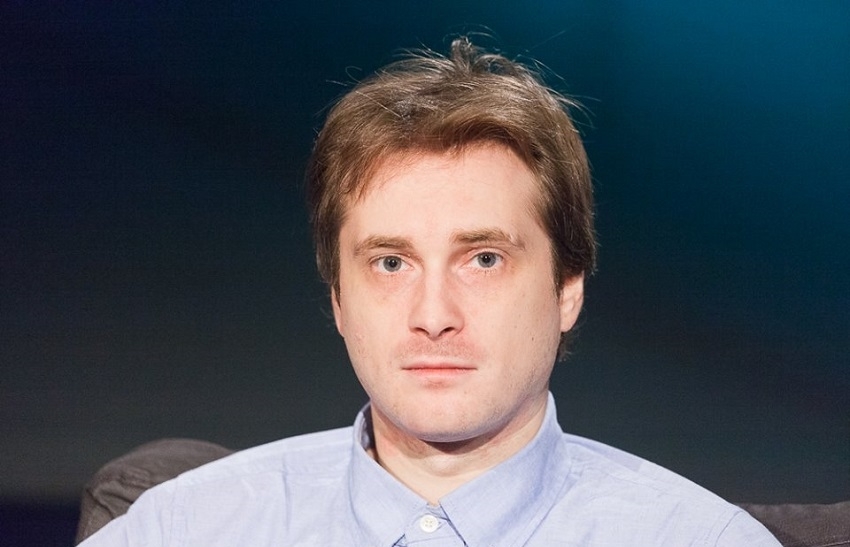 The obvious beneficiary appears to be the Visegrad Group of Poland, the Czech Republic, Slovakia and Hungary, where both Russia-haters and opponents of sanctions are set to obtain dividends.

Newly elected Polish president Andrzej Duda, whose campaign was permeated with the Ukraine parlance and insistence on military assistance to Kiev, is a clear winner. He also intimidated the electorate by the Russia threat and demanded harsher sanctions, which were sufficient to win the elections.

Russia sympathizers also gain some trump cards, for example Hungary’s far-right Jobbik party that openly called for part of the Carpathians to be joined with Hungary and now seems to have identified a suitable pretext. Carpathian Hungarians are fleeing mobilization and fighting in distant Donbas, while Jobbik is widely exploiting the Save your Compatriots slogan, and this seems to work, as the party exceeded the 20-percent level in the 2014 elections to the National Assembly.

The winners in the Czech Republic and Slovakia have yet to be identified, since their presidential and parliamentary elections took place before the Ukraine bloodshed. The 2014 European Parliament elections have also failed to provide an answer, because Russia haters and Russia lovers received the degree of representation that has become traditional, with the former slightly prevailing among Czechs and the latter among Slovaks.

The winners are few, the exception being businesses employing cheap Ukrainian labor. Since dozens of thousands of Ukrainians are fleeing mobilization and badly need jobs, Central Europeans are eager to exploit their plight.

As for the macroeconomics, profits are out of the question. The ban on EU exports to Russia alone has cost Poland 350 million euro. The Eat an Apple to Annoy Putin campaign can hardly augment the budget, with farmers’ harvests left to rot. Extra damage comes from the diminishing Russian flow of tourists and shuttle traders, with the damage totaling about a billion euro.

Czech losses from the food ban have been marginal – about 12 million euro, while there are considerably fewer high-spending Russian tourists, which might result in a 650-million-euro loss. Hungary is short of 80 million euro due to reduced exports (not counting tourism), with the future of the Paks nuclear power plant now unclear. Slovakia has not made its figures public but a month ago in Moscow its Prime Minister Robert Fico branded the sanctions harmful for the Slovak economy.

The Ukraine disaster has pushed all four members of the Visegrad Group into the limelight. Harshly anti-Russian Warsaw has pushed for the deployment of an American contingent in the country that is seeing numerous military exercises this year. Both Washington and NATO are highly responsive to Polish complaints about the Russia threat.

The Czech, Slovakian and Hungarian leaders – Milos Zeman, Robert Fico and Victor Orban – have also risen to international recognition, although because they would not put the blame for the Ukraine crisis exclusively on Russia and often call for sanctions to be lifted. In any case, the smaller Central European states became known for striving to implement policies independent from the mainstream imposed by the power brokers.

The Ukraine crisis has made both Russia and the West more attuned to the attitudes of the Visegrad Group, whose members differ on the developments and who should be taken into account by the big actors. It means that Poland, the Czech Republic, Slovakia and Hungary are benefiting from their current time in the global spotlight.