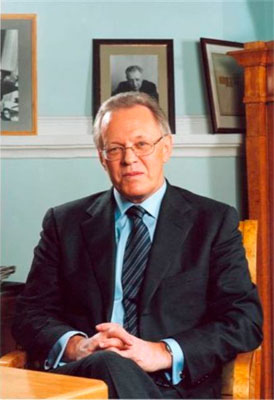 Started his career as assistant and then as assistant professor at Urals University, then Director of the Institute of Mathematics and Mechanics of the Urals branch of the USSR Academy of Sciences.

Member of many scientific academies in Europe and the CIS.

Author of more than 150 academic papers on theory of management, the mathematical theory of elasticity, and differential equations and their applications.

Recipient of state awards. Laureate of the Lenin Prize (1976) and the Russian Federation State Prize (1993).