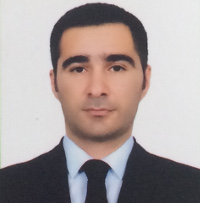 Rahim Rahimov is an independent political analyst focusing on Russia, South Caucasus, and post-soviet Eurasian space with an interest in foreign policies, economic and political integration projects, and conflicts. He has written for the Eurasia Daily Monitor of the Jamestown Foundation, the Russia File of the Kennan Institute, CACI Analyst of the Central Asia and Caucasus Institute, etc. He holds an MA in International Relations from Hult International Business School in London, UK and a BA from Baku State University, Azerbaijan. Besides his native Azerbaijani, Rahim speaks English, Russian, Arabic and Turkish. Twitter: @r_rahimov