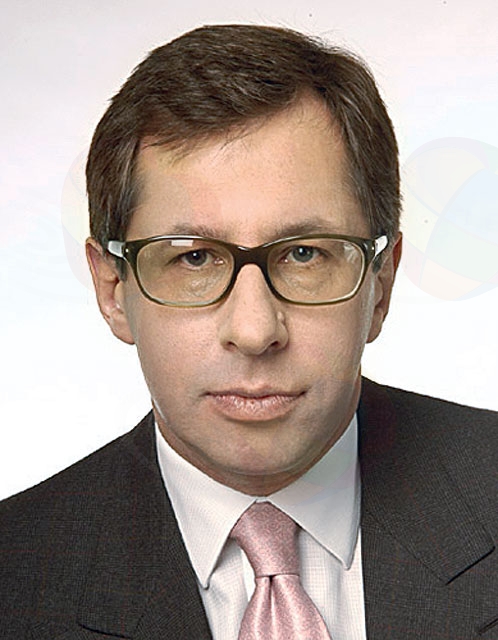 Started his career as a junior, later senior researcher at the Research Institute for Systemic Research of the USSR Academy of Sciences (USSR AS). Served as counselor to the USSR Foreign Minister.

In 1991, became a member of the Reform Cabinet, placed at the head of the Russian Foreign Trade Ministry and was appointed Presidential Special Envoy for relations with the G7 group of nations.

In 1993, formed the FinPA company ("Finances by Pyotr Aven"), acting as a consultancy for equity securities trading.

From 1994 onward, President of Alfa Bank. From 2011, Chairman of the board of directors of the Alfa-Bank Banking Group.

Professor of the Higher School of Economics national research institute.

Member of the management committee of the Russian Union of Industrialists and Entrepreneurs. Member of the board of the National Organization for Financial Accounting and Reporting Standards.

Head of the Russia-Latvia Business Council.

Member of the board of trustees of the Pushkin State Museum of Fine Arts.

Author of scientific papers and publications devoted to trade and economic development issues.