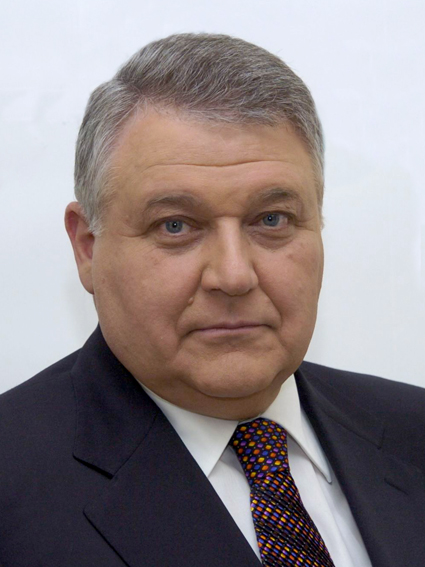 Dean of the Faculty of Nano-, Bio-, Informational and Cognitive Technology at the Moscow Institute of Physics and Technology. Headed the Chair for “Physics of Nanosystems” of the MSU Faculty of Physics.

Chairman of the Russian National Committee for Crystallography. Chairman of the National Conference on Application of the X-ray, Synchrotron Radiation, Neutrons and Electrons for Material Characterization. Member of the Physics Section of the American Association for the Advancement of Science (AAAS).

Has authored books and academic papers on nanotechnology and crystallography.

Recipient of various state awards, including State Awards of the Russian Federation.