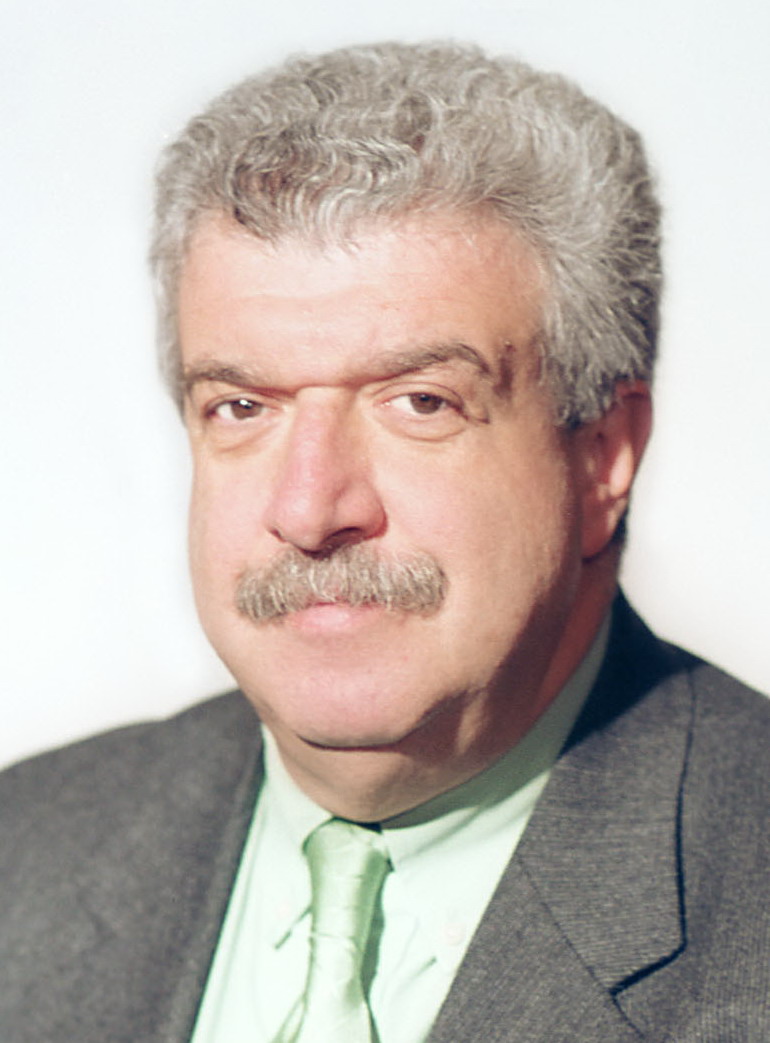 Graduated from the Azerbaijan University of Languages and the Journalism Department of the Baku Higher School of Political Science.

1973–1986: Deputy Chairman of the Committee on Youth Organizations of the Azerbaijan Soviet Socialist Republic.

1986–1991: Head of the Information Department and Head of the Press Centre of the USSR Committee on Youth Organizations.

1991–1995: Director of the Infomol General Directorate for Information Cooperation.

1998–1999: Head of the Main Department for International Cooperation at ITAR TASS.

October 2000: Appointed First Deputy Director General of ITAR TASS by Order of the President of the Russian Federation, Vladimir Putin.

May 2000–present: Secretary General of the Organization of Asia-Pacific News Agencies (OANA).

Russian representative at the UNESCO International Programme for the Development of Communication (IPDC).

Honoured Worker of Culture of the Russian Federation.

Mr. Gusman has written several screenplays and television shows and is creator and host of the TV programme Formula Vlasti (“The Formula of Power”).

Awarded the State Prize of the Russian Federation in 2003 for his work on Formula Vlasti.

Laureate of the Moscow Union of Journalists.

Winner of the Russian Union of Journalists’ “Golden Pen” Award.

Winner of the Ernst Mülemann Award for Journalism (Switzerland) and recipient of state awards of Azerbaijan and other countries.

Awarded the Order of Friendship in 2006 and the Order “For Merit to the Fatherland” in 2010.

Awarded the Order of Honour in May 2014.

Mr. Gusman is the recipient of numerous state awards from foreign countries.