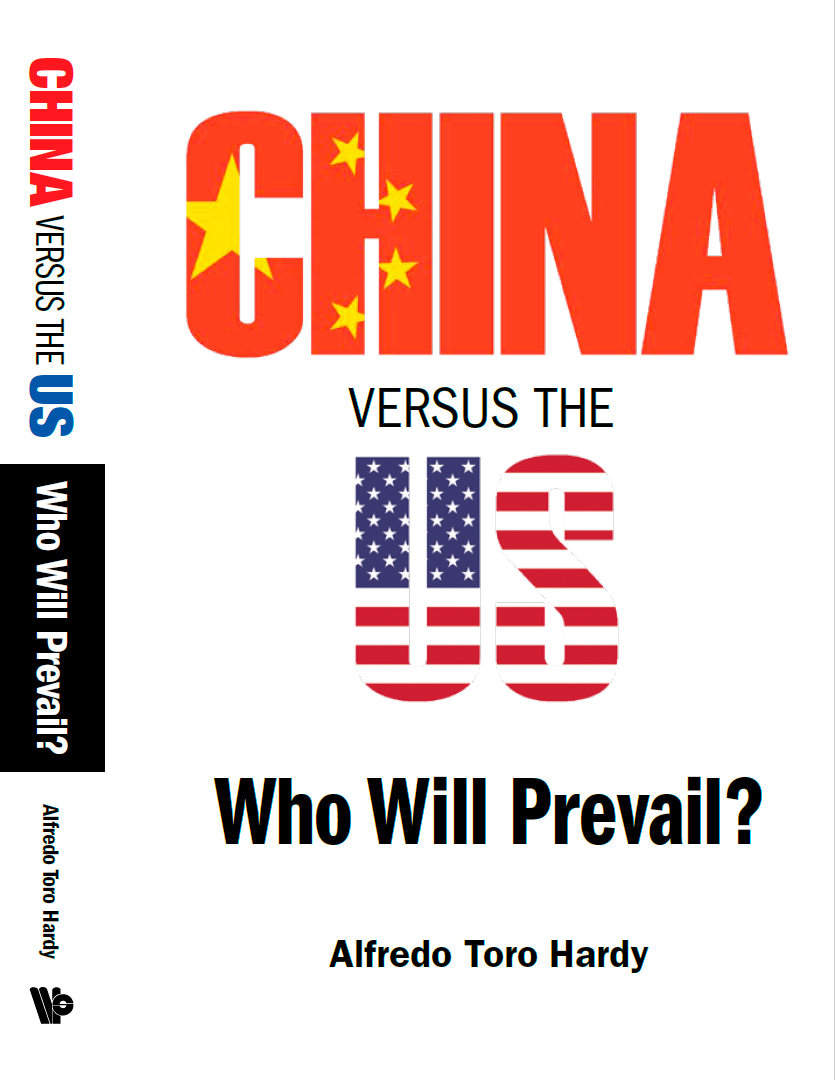 The recently published book China versus the US: Who Will Prevail? (New Jersey, World Scientific, 2020), aims at answering two set of questions. In the first place: Did China challenge the United States too hard and too soon and, by doing so, seriously affected the chance to attain its objectives? Can Washington still contain China’s ascendancy and retain its current leading status? In the second place: What are the options that can result from the clash of these two behemoths? Which of these options has the strongest probability of prevailing?

Ascertaining how well China and the United States rank in their respective comprehensive national power status, provides a good indication of their strengths and vulnerabilities and, by extension, a clearer picture of potential scenarios. This allows to proceed with the second set of questions: What are the options that can result from the clash of these two behemoths? Which of these options has the strongest probability of prevailing?

The options herein involved are five: U.S. containment of China; power sharing; war; American withdrawal; and collapse of the Chinese Communist Party’s regime. A thorough review of each of them follows in order to evaluate their possibilities.

According to the book what makes the competition between the United States and China so utterly complex is that both countries perceive themselves as pinnacles within human history. Finding themselves at cross purposes, the Middle Kingdom and the Exceptional Nation have not an easy way out, as they are both prisoners of their history and of their national myths. Neither of them can objectively look at the future, without distorting their analyses by the subjective lenses of their perceived sense of superiority and mission. While as a Civilization-State with millennia of glorious past China feels entitled to a leading role, Americans feel challenged in their self perceived providential entitlement to be a “beacon for humanity”.

Alfredo Toro Hardy is a Venezuelan retired diplomat, scholar and author. He has a PhD on International Relations and several master and postgraduate degrees. Before retiring from the Venezuelan Foreign Service, he was one of his country’s most senior career diplomats, having served as Ambassador to the United States, the United Kingdom, Spain, Brazil, Singapore, Chile and Ireland. He directed the Diplomatic Academy of his country as well as other Venezuelan academic institutions, while being Visiting Professor at several universities abroad, including Princeton. A Fulbright Scholar and a two-time Rockefeller Foundation Bellagio Center Resident Scholar. Author or co-author of thirty-five books and thirty peer reviewed papers on international affairs.

Book’s Webpage containing reviews and an entirely reproduced chapter of the book: