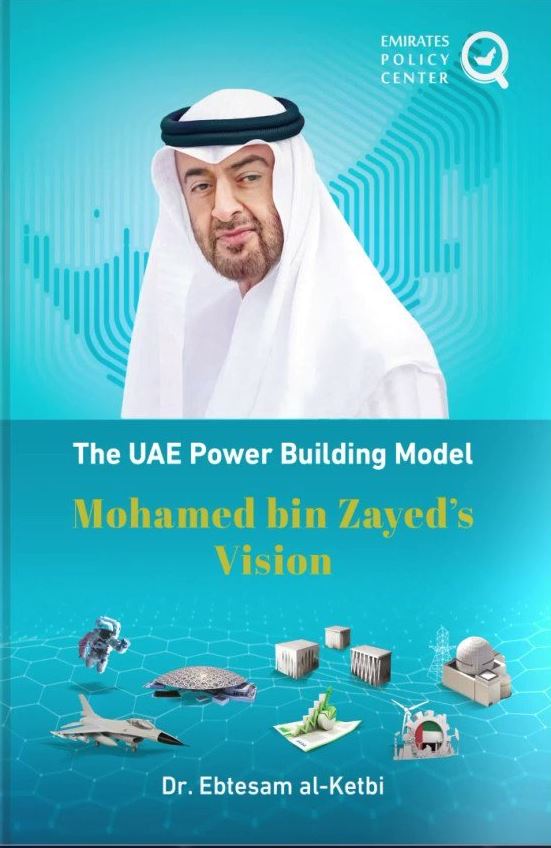 Over the past three decades, Sheikh Mohamed bin Zayed Al Nahyan has formulated and led the most prominent Emirati policies in defense, foreign policy, security, education, economy and culture, which makes it difficult to talk about the UAE model in building comprehensive power and tackling the country’s foreign policy transformations without explaining the pivotal role he has been playing. Sheikh Mohamed bin Zayed is a visionary leader who is carrying out a project for modernization, prosperity and entrepreneurship.

This book is published after Sheikh Mohamed bin Zayed assumed the presidency of the UAE in May 2022. It highlights the major initiatives he led over the past era, and his project for the UAE in the next 50 years, illustrated in his "Centennial of the Union" plan, which confirms that "the future in the UAE starts now".

The flexible alignment, forged by Sheikh Mohamed bin Zayed, between domestic and foreign policies led the country toward a more pluralistic and richer political identity. Strategies for building the nation, diversifying sources of income, foreign investments and armaments, expanding regional and international partnerships, broadening educational and religious content and investing in technology, digital transformation and sustainability... have become political pillars of a new reality that leads to a different Emirati future where the elements of the UAE’s comprehensive strength model appear more robust and diversified than before.

While the book focuses on factors and indicators of the UAE’s transformation into an effective regional power, it also provides a systematic and coherent reading of the proactive transformations and reforms taken by in preparation for the post-oil era within the context of planning for the second half of the centennial of the country’s foundation.