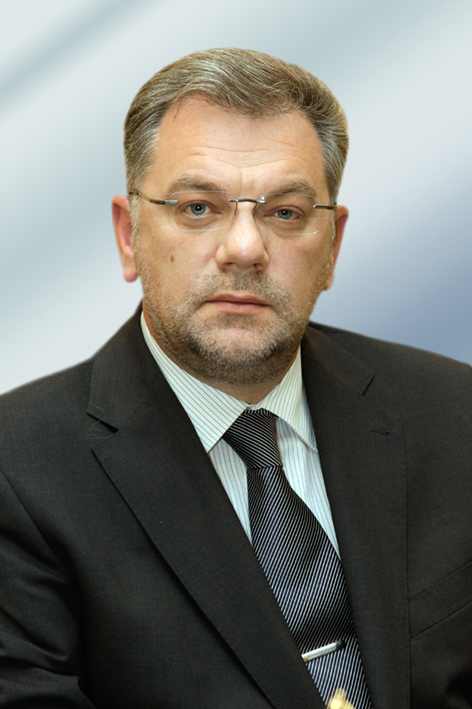 Director of The Federal Service for Military-Technical Cooperation, RIAC member

Graduated from the Moscow State Institute of International Relations (MGIMO) of the USSR Ministry of Foreign Affairs. Holds a PhD degree in Economics.

Awarded the Order "For Merit to the Fatherland", 2nd class.