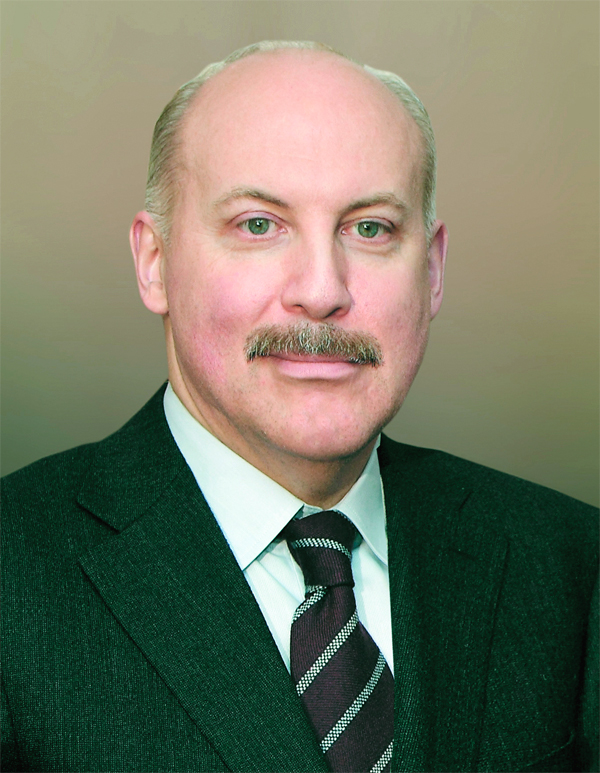 Ambassador Extraordinary and Plenipotentiary of the Russian Federation.

Dr. Mezentsev graduated from the Leningrad Institute of Railway Engineering with PhD in Psychology; Assistant Professor.

From 2012 to 2015, he was General Secretary of Shanghai Cooperation Organisation.

Member of Russian Union of Journalists.