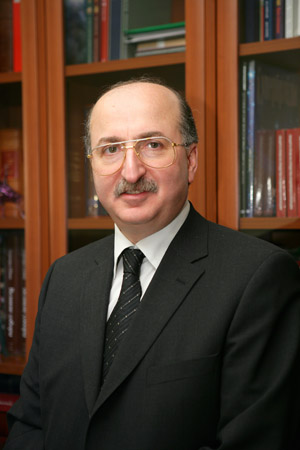 President of the Russian-American Council for Business Cooperation.

Graduated from the Georgian Polytechnic Institute in Tbilisi.

Founder of Trinity Motors and later founder of Wimm-Bill-Dann Foods.

Member of the boards of directors of various large companies.

Member of the Russo-British Chamber of Commerce and the Moscow International Business Association.

Recipient of awards and honorific titles.